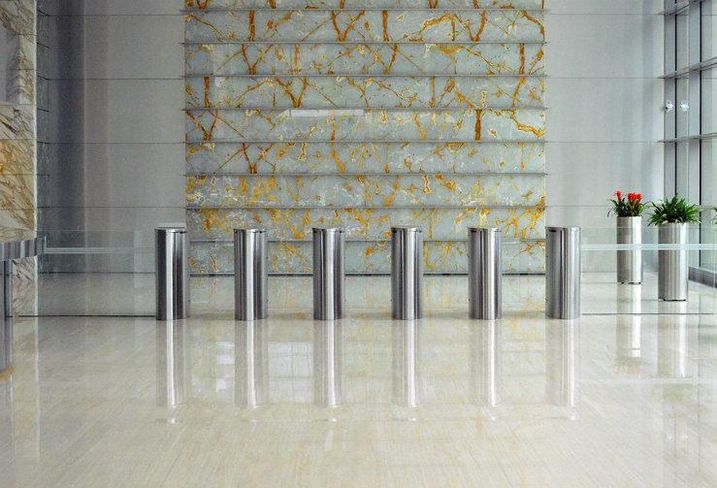 A new survey suggests working from home will be a permanent fixture of corporate life.

Sixty-nine percent of corporate real estate professionals said their company will take up less real estate after spending time working from home, according to a CoreNet Global survey released Wednesday.

CoreNet conducted the survey between April 22 and April 27, the first time it had polled its 11,000-person membership since late March. A month earlier, 51% percent of respondents said they expected their companies to shrink their office footprint long-term.

Corporate real estate executives, who make up CoreNet's membership, are not the only ones who expect to see a more permanent shift to work from home. A survey from the research firm Gartner released April 3 revealed 74% of the 314 chief financial officers they surveyed said they planned to downsize the number of people that came into the office each day.

“This data is an example of the lasting impact the current coronavirus crisis will have on the way companies do business,” Gartner Vice President for Research Alexander Bant said in a statement. “CFOs, already under pressure to tightly manage costs, clearly sense an opportunity to realize the cost benefits of a remote workforce.”

CoreNet Global's survey is another example that shows the coronavirus will affect office real estate years after the pandemic. Some major office landlords have asserted that they don't expect a long-term demand drop, despite some major financial CEOs predicting their own companies would reduce their office usage.

"There will be a long-term adjustment to our location strategy," Barclays CEO Jes Staley said this week. "The notion of putting 7,000 people in the building may be a thing of the past."