My First Year As A Commercial Broker: Robert Shapiro, 1961

In this series, Bisnow talks to New York City brokers about their first year in the business. You can read and listen to previous pieces here.

These days, Robert Shapiro — an air rights specialist and the founder of City Center Real Estate — is best known for his work on megaprojects like 432 Park Ave. and the Crowne Plaza Times Square. 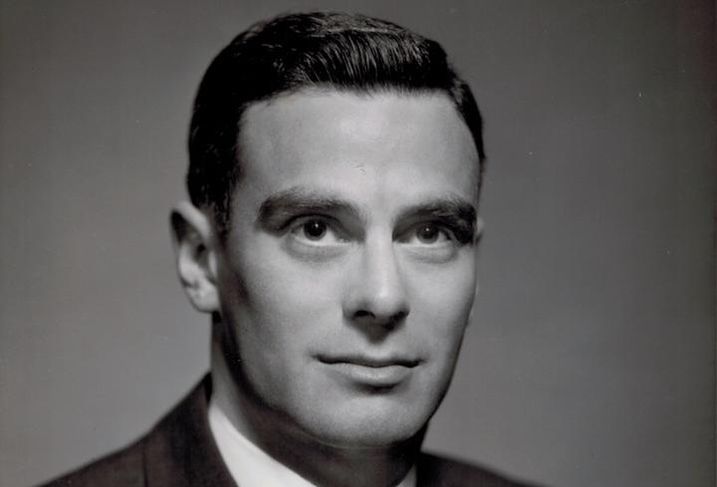 Back in 1961, he was a 25-year-old Columbia Business School graduate without any real estate connections. He started in the industry at Williams Real Estate, the predecessor to Colliers International, and his first deal was an office leasing transaction that earned him $450.

"In 1961, I was a leasing broker ... I was paid $35 a week. But Larry Friedland, the major property owner, was paid $30 a week where he was at. And Harry Macklowe, at Julian Studley, got zero," said Shapiro, now 83. "I had no real estate connection. And I came in cold and it was very difficult, even with my education, to get a job."

Shapiro has been in the business for 57 years, and in interviews with Bisnow, he reflected on how he got his start, mentorship and doing real estate deals with the mob. Click below to listen.

Audio Credits: “The Beatles - Cavern Club” on YouTube, “JFK - Ask not what your country can do for you” on YouTube and "Way Back Wednesday: Berlin Wall Is Built” on YouTube.