Exclusive: This Platform Lets You Out of Your Lease Early 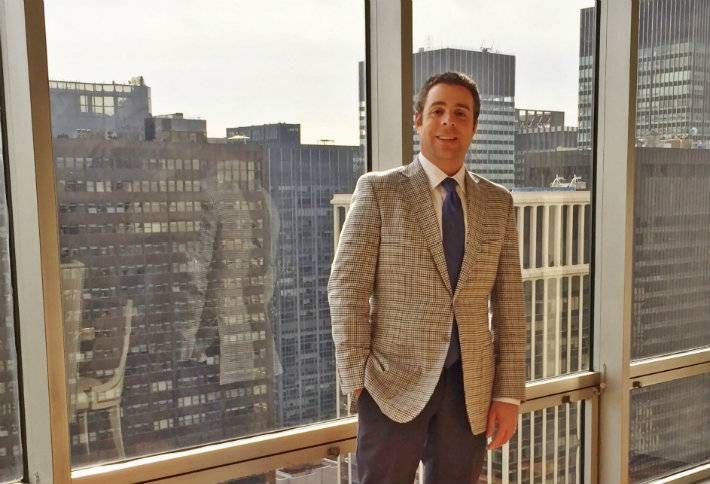 The Sitt family has established a foothold in New York City real estate, engineering billions of dollars worth of deals. But 34-year-old entrepreneur Jack Sitt wants a piece of the lucrative real estate tech game, he tells Bisnow exclusively.

"This could be a trillion-dollar industry," Jack says. For someone stuck in a 10-year lease, it’s an easy way out. For someone looking for short-term business, it’s a life saver.

"We want to redefine the way people think about leases," Jack says. Ditchthespace.com has landed 25,000 listings to date, mostly through word-of-mouth, he tells us.

Former StreetEasy head of research Sofia Song says the service fills a need, mainly in the form of transparency. “There’s been other platforms out there,” she says, “but this is definitely unique.”

Anchored by startups like WeWork, real estate tech's seen a massive influx of cash—experts project $1.4B this year alone—with a number of hotshot apps offering ways to disrupt industry practices.

“Everyone in New York has a subleasing story,” Sofia explains. But the process behind offering or searching for one has never been easy. "That's how I identified the opportunity," Jack says.

Over the past decade, Jack has had his hands in deals valued at over $2B, totaling more than 2M SF.

And through his stake in his family's firm, Sitt Asset Management, Jack is an owner of one of New York's most attractive properties, 2 Herald Square, the home of Victoria’s Secret’s flagship store. (An asset worth as much as $1.5B, sources tell Bisnow, three times the 2007 purchase price.)

"I'm taking the knowledge I have from real estate to fill a big void I see in the marketplace," Jack says of his tech venture.

So far, it seems to be catching on with quality deals. Scrolling down the site, you find prime listings on New York's Fifth Avenue, the most expensive retail area in the world. "It's not just dead real estate," he says.

For someone looking to ditch their space, a typical listing comes with incentives like discounted rent, furniture and, basically, anything someone wants to throw in there to sweeten the pot.

Anyone can post a listing for 30 days or more, but the sweet spot is three to six months, he says. The business model follows WhatsApp's get-users-now-make-money-later blueprint, which eventually landed the app $19B from Facebook.

Jack says he wants to take the company worldwide in the next year. On the real estate end, he's happy with what he’s got. 2 Herald Square will continue to appreciate, he says, so it’s time to diversify. “Tech is the future.”