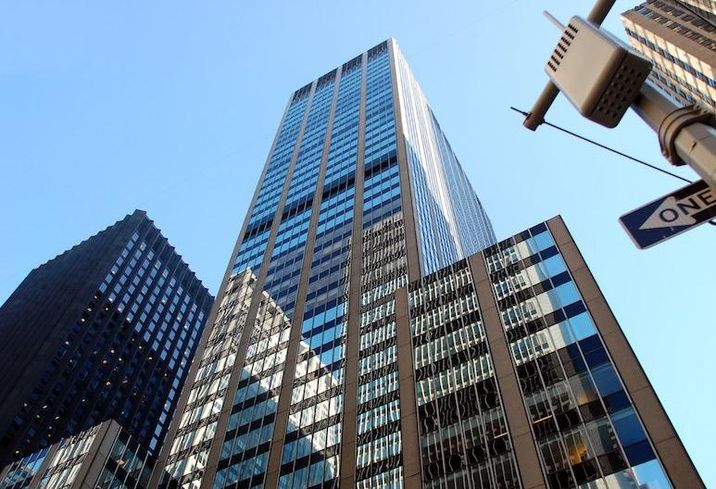 Cushman & Wakefield reportedly fired Executive Vice Chairman Peter Hennessy because of an "excessive" and "harsh" email he sent to the brokerage’s CEO for the Americas regarding a new travel expenses policy.

Hennessy, a former president of the New York Tri-State region for DTZ, was fired nearly two weeks ago. The company did not make the reasons for the termination public, but it was because of an email Hennessy sent to newly appointed C&W CEO of the Americas Shawn Mobley, The Real Deal reports.

Around 20 to 30 top brokers from the firm were discussing the company’s new policy that curtails travel expenses on an email chain, sources told the publication. Hennessy directly addressed Mobley in the email, according to the report, and made his objections to the new policy clear. It is not exactly clear what was said.

Many brokers are reportedly unhappy with the new expenses policy — which limits the use of flights, hotel rooms, taxis and Ubers — but Hennessy’s word choice and behavior was described as “inappropriate” to be directed at a member of the C-suite.

“At Cushman & Wakefield, we believe in working collaboratively, displaying high ethical behavior and treating fellow employees and clients with the utmost respect,” Tri-State President John Santora said in an internal memo regarding the matter, Commercial Observer reported at the time of the firing.

A spokesperson for C&W told Bisnow the company had "no further comment."  Hennessy could not be immediately reached.

“The reason a company might want to criticize someone on the way out is to distance it from the underlying conduct,” Brian Heller, a partner at the firm Schwartz Perry & Heller, told TRD. "But when you make it so ambiguous and vague instead of sending a message it creates more questions about what happened."