IP Czar Relates His Path To The White House

How did US IP Czar Danny Marti come to hold the position that has him working at the White House, coordinating intellectual property enforcement across approximately two dozen federal agencies? 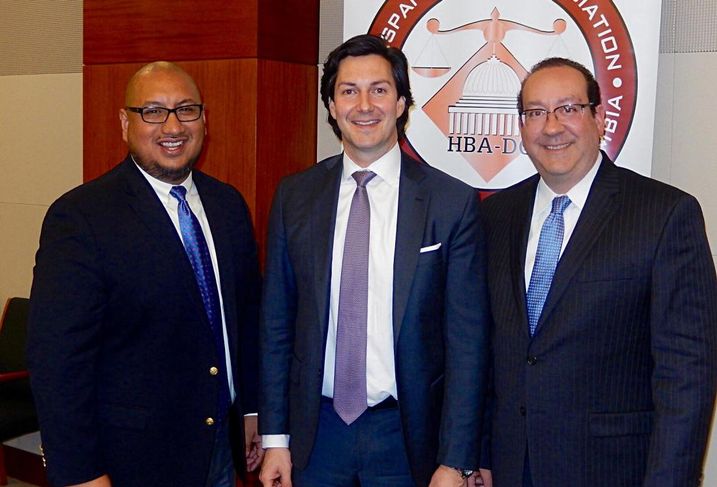 A first-generation American, Danny was on a partial poetry scholarship at Georgetown when an internship placed him on a path that would direct his professional life.

As a student at Georgetown studying government relations, Danny set his sights on the office of the Senate Majority Leader, then Bob Dole. With the guidance of his professor and senior thesis mentor, former UN Ambassador Jeanne Kirkpatrick, Danny landed the internship. The time spent on the Hill, and the early experiences gained, helped propel Danny the rest of his career. (From there, he ended up returning to the Dept. of Commerce for an internship with the office of the Commissioner for Trademarks during law school, followed by stints at the FTC, Coca-Cola and the Georgia Supreme Court, before landing at a law firm in DC.)

"Go big," is the central idea: make decisions that might take you out of your comfort zone and lead to personal and professional growth, Danny told a group of Hispanic Bar Association of DC members recently at Wiley Rein on World IP Day. Danny's photographed here between HBA-DC immediate past president Juan Sempertegui and current president Edgar Class. 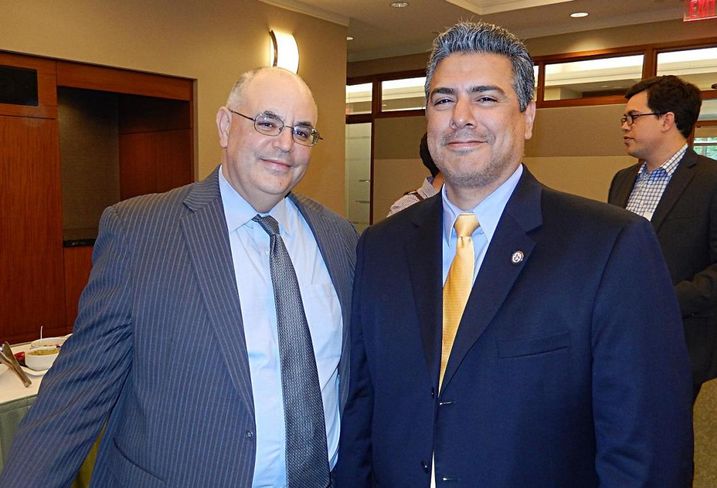 US District Court Judge Rudy Contreras and HBA-DC board member Carlos Gutierrez caught up during the reception.

Before being nominated by President Obama to the IP Czar post last year, Danny led Kilpatrick's DC office. (Bisnow interviewed him in 2013 when he became DC MP and was the first Hispanic individual to head a Kilpatrick office.)

Nowadays, Danny finds himself tackling issues like counterfeit drugs (it has been reported that at least 40% of the anti-malaria pills in Africa may be counterfeit), arranging meetings with the IP heads of various countries (like the summit he recently co-chaired in Mexico with a dozen Latin American countries), or engaging in policy discussions with senior leadership across the US government.