The Los Angeles-based company that invests in technology for the built environment already has received more than $100M in capital commitments for the fund from a string of unnamed investors, according to Securities and Exchange Commission filings, as reported by The Real Deal. The $100M was raised in just one month, a source told TRD. 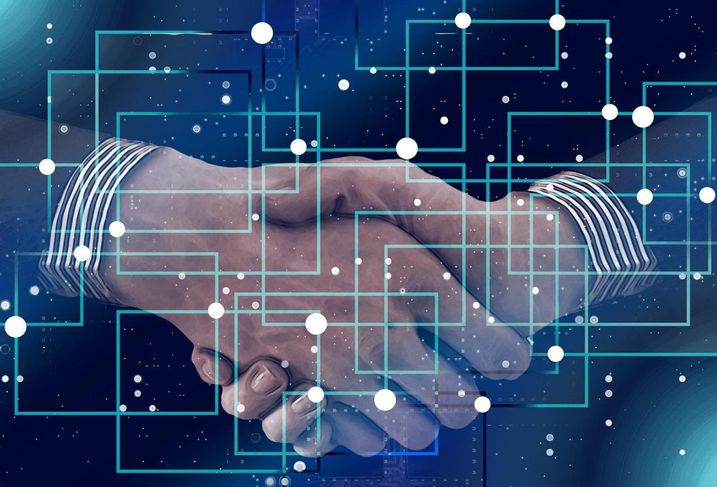 Fifth Wall has injected millions into both commercial and residential PropTech startups, including San Francisco-based house-flipping company Opendoor, which recently raised $325M in funding, bringing its valuation to more than $2B; and Industrious, a Brooklyn-based flex space and coworking startup that is making big moves in the office and mixed-use space.

Fifth Wall’s recent fundraising efforts come amid a surge in institutional investors looking to bet on the PropTech market. Several venture capitalists, real estate tech accelerators and major brokerages have launched or closed funds of their own in hopes of funding the next industry unicorn — such as disrupters WeWork and Airbnb.

Last year the firm pooled $212M for its first PropTech fund from several industry bigwigs, including homebuilding giants Lennar and Prologis, CBRE, Equity Residential and Macerich Properties, according to TRD.