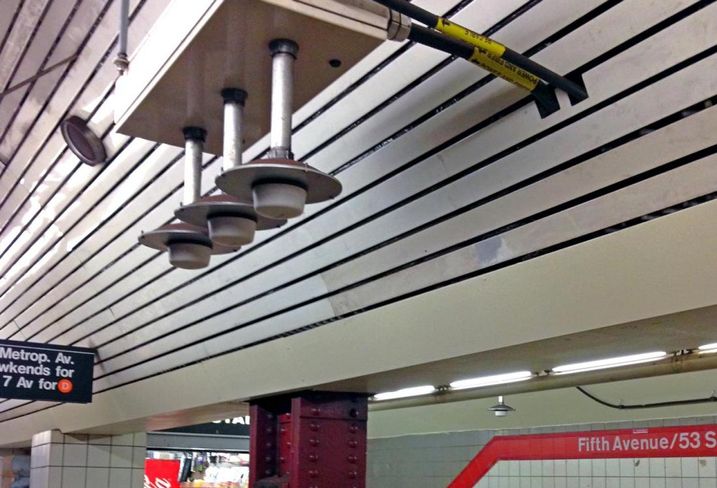 To solve poor in-building cellular service, building owners have increasingly turned to distributed antenna systems as a way to ensure both coverage and capacity. But with different variations of DAS systems available, owners need to learn which setup works best for their property and the cellular carriers on-site.

Awareness of DAS capabilities has grown over the past several years. The market for in-building wireless technology is anticipated to grow at a compound annual growth rate of 6.74% from 2016 to 2022. The surge comes as mobile users want to remain connected at all times, and as building owners and carriers look for robust ways to provide consistent cellular service.

DAS networks retransmit cellar signals within buildings and venues where the cell tower network fails to meet the coverage and capacity requirement. Access to the signal source is a critical first step. The signal can be brought in off-air, which is gained from a nearby cell tower via an antenna on the roof or through on-site base transceiver stations.

Each signal source and distribution method offers its own advantages and disadvantages.

Off-air or passive DAS is often used in smaller buildings with limited users and offers a more cost-effective solution. A passive network uses bi-directional amplifiers, coaxial cable and antennas distributed inside a building. It is simple, low-cost, requires little maintenance and is primarily used to extend coverage at the edges of the network. But the strength and the available capacity of the connection from the donor antenna plays a big factor in its feasibility in a venue.

If the source is weak, traffic at the tower is at capacity or the building presents unavoidable signal interference, a passive system will not be a possibility.

The building might have to turn up the power in an attempt to get more people on the network, causing the signal to be pushed to the max and forced outside of the building, where it will be picked up again by the tower and building antenna. Like a feedback loop over a PA system, noise will flood the network, much to the annoyance of the carrier and possibly the FCC, resulting in fines and the shutting down of the system.

Active DAS solutions that utilize a BTS deliver both coverage and capacity.

The system relies on a master unit, or head end, that transmits the carrier’s cellular traffic via fiber optic cable to a network of remote radio units. From there, the optical signal is converted to RF signals and broadcast within the building through an array of antennas connected to the network by coaxial cables.

Active DAS can be expanded to any venue size and when properly designed and installed, without worry of creating noise.

SOLiD, a Seoul-based leader in wireless infrastructure, offers active DAS solutions for any size venue and budget. Its Alliance, Multi-Carrier DAS, uses low-, medium- and high-powered remote radios that require less infrastructure, making it less costly than comparable systems. The system also uses sophisticated RF filtering to eliminate interference issues creating a higher performing robust network. SOLiD's active DAS is a multi-carrier multi-frequency solution so you can have a single carrier or carriers in your building.

The company’s work is impactful, if intentionally invisible. For the many New Yorkers who headed to the subway one day and realized their phones were receiving cell service, they have SOLiD’s DAS setup to thank.