A wave of capital flooded the industry last year. Investors poured more than $10B into U.S. student housing assets in 2016, making it the largest transactional year in history, according to ARA Newmark Student Housing Group's 2016 Market Overview report. 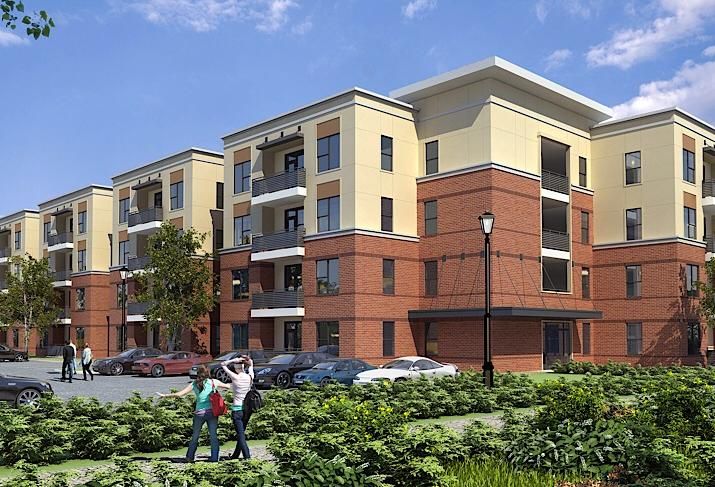 The alternative asset has been dubbed "recession proof" because it is not as susceptible to economic volatility as traditional sectors. Institutional investors have become increasingly fond of the student housing sector. In the past, a large portion of the funds flowing into student housing stemmed from friends-and-family capital, but institutional investment is beginning to dominate.

"The economic resilience, perpetually high occupancy rates and attractive returns with steady cash flow have made the student housing sector an attractive investment vehicle for both foreign and domestic capital," ARA reports. 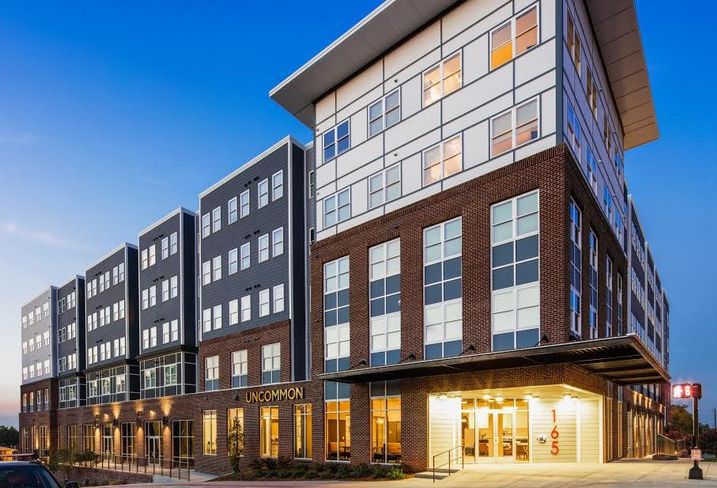 There are concerns that aggressive competition and the search for trophy assets in core markets have led to inflated prices for more traditional assets like office and multifamily, resulting in increased foreign investment in student housing.

Cross-border capital accounted for 21% of total student housing transaction volume in 2016, ARA reports. That is roughly $2B in capital allocated for student housing, which is more money that has flowed into the sector than in the past 10 years combined. That momentum has continued into 2017.

"The student housing transaction market is expected to remain robust in 2017 as institutional and private investors, both domestically and globally, recognize the growth potential and resiliency of the sector," ARA reports.