What's it take to be a woman in the commercial real estate industry? For RCC Associates' Beverly Raphael, being a woman was one strike against her. The other was no one knew her. 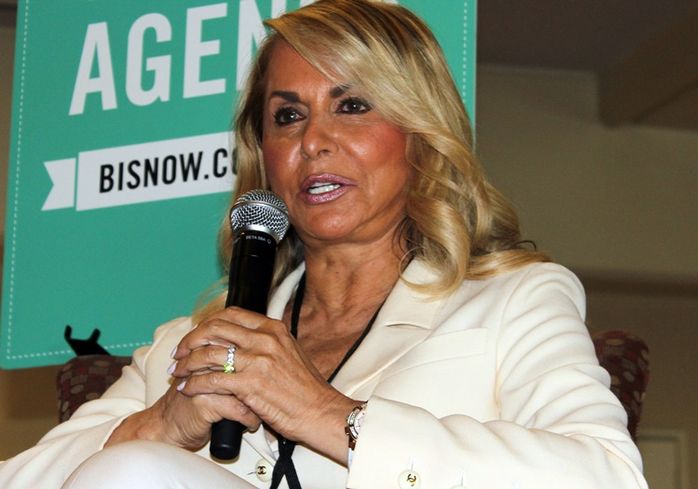 Beverly's late husband Richard was the face of RCC for years, from its inception until his death in 1998. And coming into the business he built was no easy task. “We were faced with trying to figure out if we could hold onto that market share” Richard built, including relationships with luxury retailers. It worked out, even for the better, as Beverly was able to keep RCC strong. 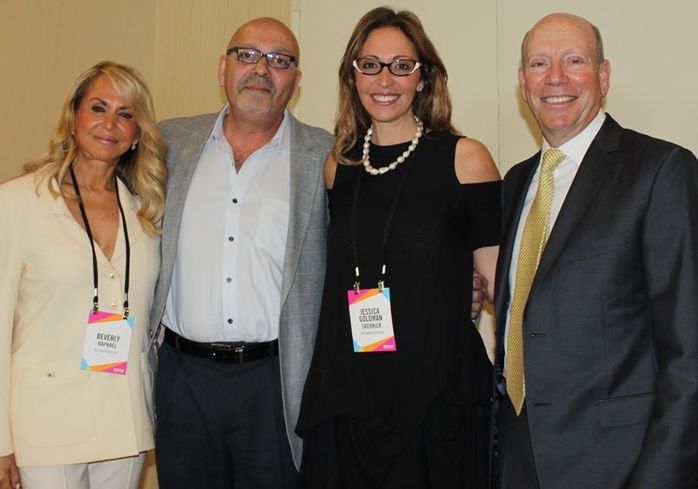 Beverly was part of a lineup of commercial real estate pros during our Miami 2016 Retail Renaissance event last week, which included ID & Design International's Sherif Ayad, Goldman Properties' Jessica Goldman Srebnick and DACRA's Steven Gretenstein. “I got to reinvent myself at a very awkward time in my life,” Beverly says. But after exiting her business—fashion—she took RCC from a nearly $20M company with 20 employees to a $100M company with 100 employees, licensed in 30 states. 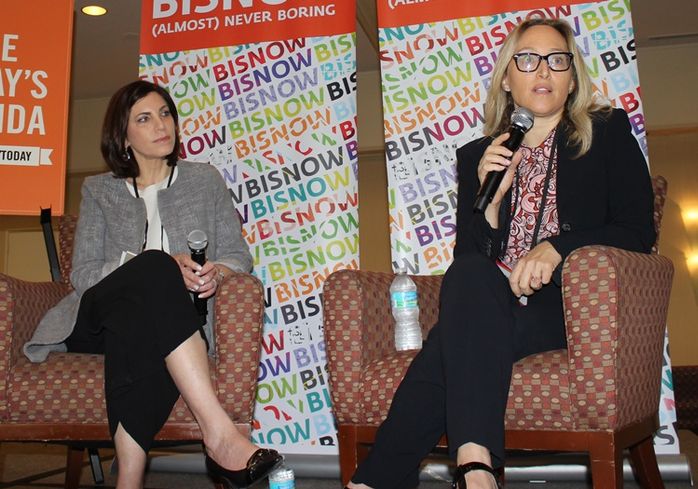 Turnberry Associates' Jackie Soffer, here with moderator Greenberg Traurig's Ilene Katz Kobert, also weighed in on being a woman in commercial real estate. “It is tougher for us,” Jackie says, adding that women must balance family and work, and thus have to work harder. “I believe if you want to have family and you want to work, it's a balancing act,” she says.