Vornado is entering a new phase of its plan to turn Crystal City and Pentagon City into hubs for young, creative types, and its new director of retail leasing says retail will be a key draw as the REIT targets that coveted demographic. 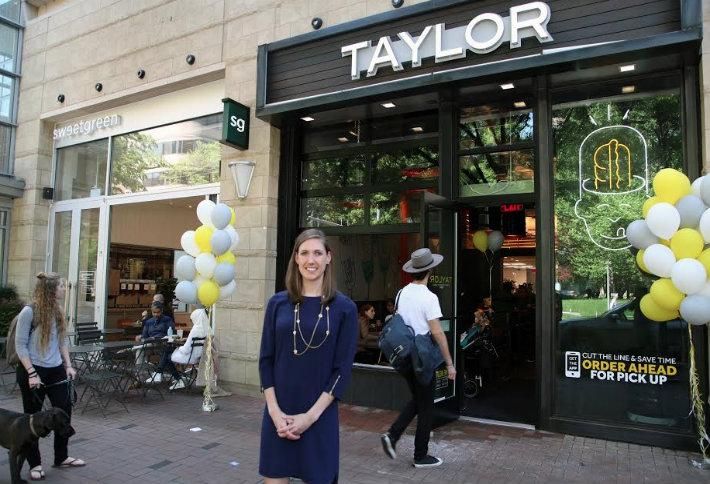 “Great retail is extremely important to our ability to attract those younger, creative, maker-types, but it goes beyond that,” says Vornado’s new director of retail leasing, Kristen Braun. “Ultimately, what we want to do is pair our retail partners with our office and residential to create really vibrant communities here.”

Kristen started at Vornado in January after nine years in retail at CBRE, replacing Wright Sigmund, who left back in January for First Washington Realty.

While at CBRE she focused exclusively on the landlord side, and repped a number of prominent mixed-use projects, like Reston Town Center and Market Common Clarendon.

“Those projects consisted of retail, office and residential, so with that experience it helps me identify retailers that speak to consumer’s needs and interests,” Kristen says. “Things like ‘how do they go about their day? What are they looking for?’ those are the questions we’re trying to keep in mind when identifying retailers for Crystal City and Pentagon City.” 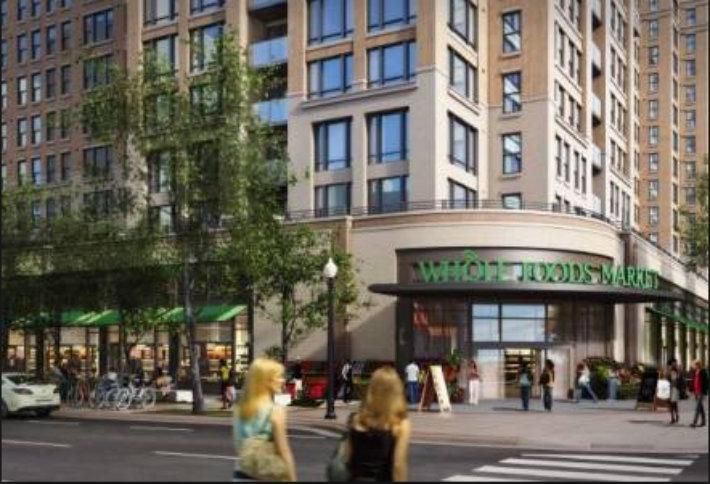 Vornado has carefully curated its retail in Crystal City and Pentagon City to appeal to creative Millennials, bringing in tenants like DIY design and fabrication space TechShop and hip restaurants like We The Pizza, Sweetgreen and Taylor Gourmet, which just opened Monday.

That’s not to mention the Whole Foods anchoring the retail section of Vornado’s The Bartlett, a trendy “city within a city” with nearly 700 residential units.

Vornado’s not stopping there, Kristen says. The REIT plans to bring Commonwealth Joe, a boutique coffee store started by local entrepreneurs, to The Bartlett sometime this year, and is also bringing a massive Earth Treks rock climbing gym to Crystal City soon.

Kristen says marketing Crystal City and Pentagon City is definitely different than pushing space in the heart of DC, but that as retailers and brokers get more acquainted with the area, they’re starting to appreciate the possibilities.

“Educating the retailers and brokers about everything that’s going on in these communities is the most important part, for me,” Kristen says.

One restaurant Vornado brought in, for example, thought lunch hour would be its strong suit, but was surprised to find that, with all the new residential nearby, Saturday night dinner was actually its biggest draw. 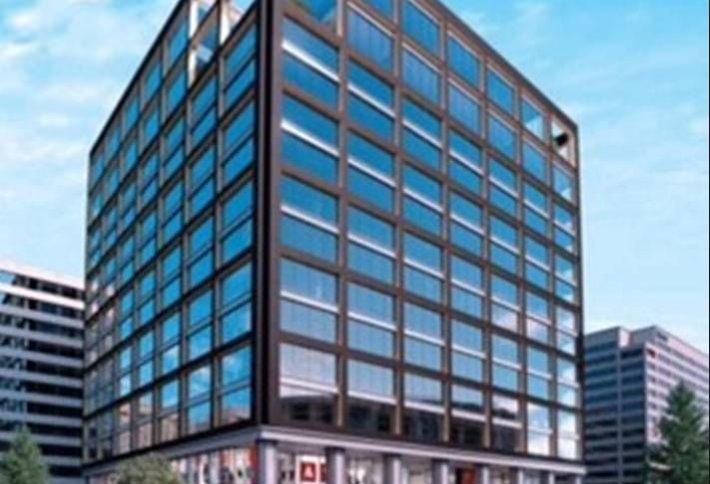 In that respect, Vornado has been a victim of its own success—the REIT has marketed its retail space in Crystal City and Pentagon City so well that not much space is left.

There is one retail location still available in The Bartlett, although Kristen says nothing’s been finalized for that thus far.

Nonetheless, she says opportunities “are always popping up,” in retail markets as large as Crystal City and Pentagon City, as leases expire. In the meantime, Vornado’s beginning to look seriously at the possibility of backing pop-up spaces if the right retailer comes along, she says.

“Going forward, we want to continue to enhance to the experience in Crystal City and Pentagon City and the vibrancy of those neighborhoods, and continue attracting great residents, retail and office tenants to create a nice ecosystem there,” Kristen says.

We're thrilled Vornado has joined us as a founding partner of our Bisnow Beltway Bash, to be held on May 23 at 5:30pm at the Wynn's Intrigue Nightclub at ICSC Recon. We hope you'll join us. Register here!