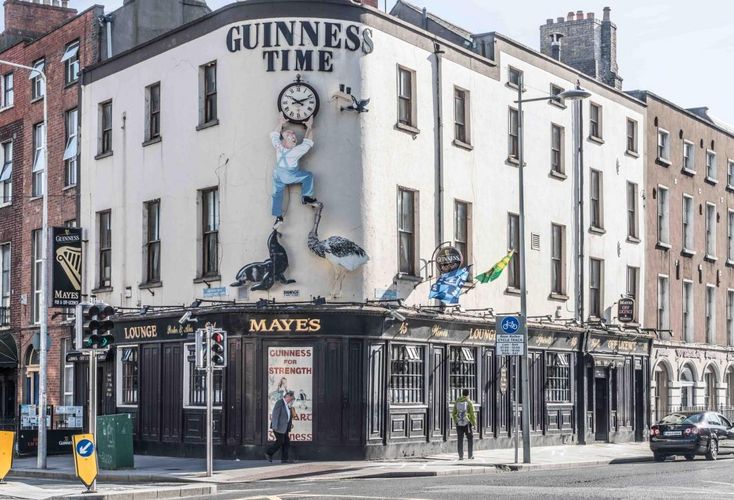 St. Patrick’s Day is here, and depending on where you are, it can mean overflowing pints of Guinness or river waters with a tinge of green. The one constant in all the regalia is the Irish pub, but you might be surprised to find some a long way from the Emerald Isle. Bisnow searched far and wide for the pot of gold, and, while we may still be in pursuit of that, we found a few Irish pubs in surprising locations along the way. Here are some of the unlikeliest spots around the world to grab some Jameson and wash it down with a Smithwick's: 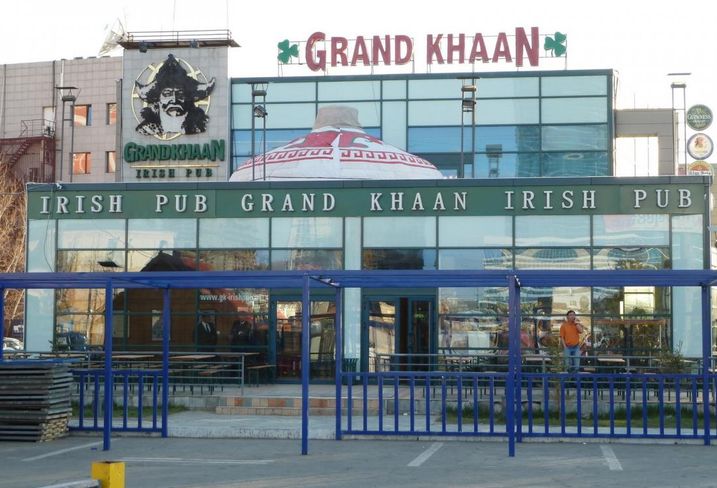 Genghis Khan may have started his empire from the mountains of Mongolia, but Irish culture has been able to seep in since. Grand Khaan Irish Pub in Ulaanbaatar is not all that out of place in the Mongolian city where Irish bars are surprisingly said to dominate nightlife. While the name may be a nod to Genghis, the menu is all about Dublin. Guinness, although served in cans, is a staple at this bar favored by tourists and locals alike. 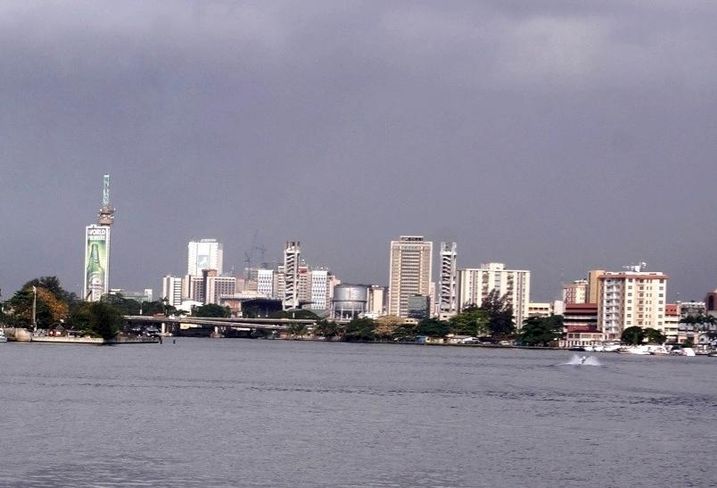 Believe it or not, more Guinness is sold in Nigeria than in Ireland. The dark stout synonymous with St. Patrick’s Day and Irish culture accounts for about 45% of Guinness parent company Diageo’s sales in Africa. Nigeria overtook Ireland as the second-largest market for Guinness (behind the U.K.) in 2007, and many Nigerians view the stout as their national beer.

Guinness Foreign Extra Stout was first created in 1801 in Dublin and made its way to Africa in 1827. While Nigeria gained its independence from the U.K. in 1960, it didn’t cut ties with all foreign entities. The first Guinness brewery outside the U.K. opened in the capital city of Lagos in 1962. It was a hit, and 13 breweries in Africa now produce the Irish beer, according to Smithsonian Magazine. 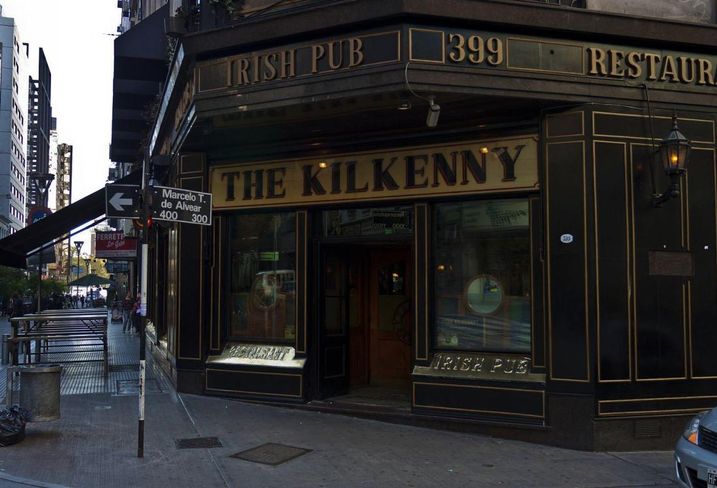 Don’t cry for me, Argentina, but if you do, cry into a beer at The Kilkenny in Buenos Aires. While the Argentinian city may be known best for Evita, Malbec and the tango, the popular Kilkenny is for the crowd in pursuit of whiskey and suds. The Kilkenny is also said to be popular with locals, who frequent the pub to practice English with tourists in need of an Irish pint. 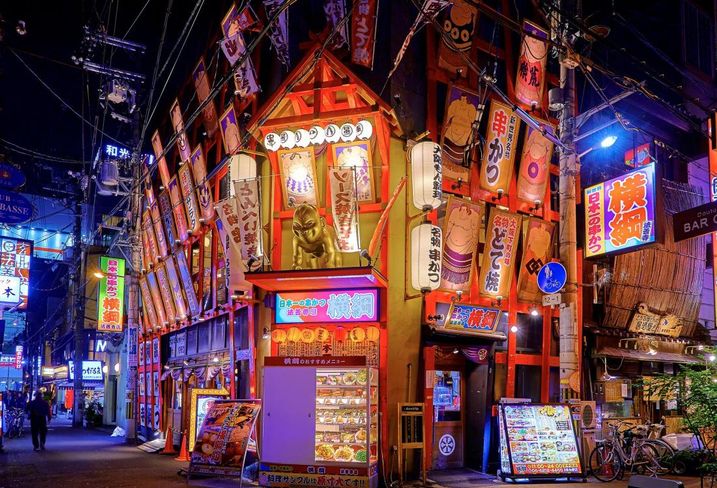 The Land of the Rising Sun has far more on the bar menu than sake. Murphy’s Irish Bar in Osaka bills itself as the “first and best” Irish pub in Japan. It opened in 1991 and took home Guinness’ Best Pub award in 1993. Murphy’s injects craic (Gaelic for fun) into Osaka nightlife. Jameson shots come cheap, and Guinness and Kilkenny beers flow on tap. 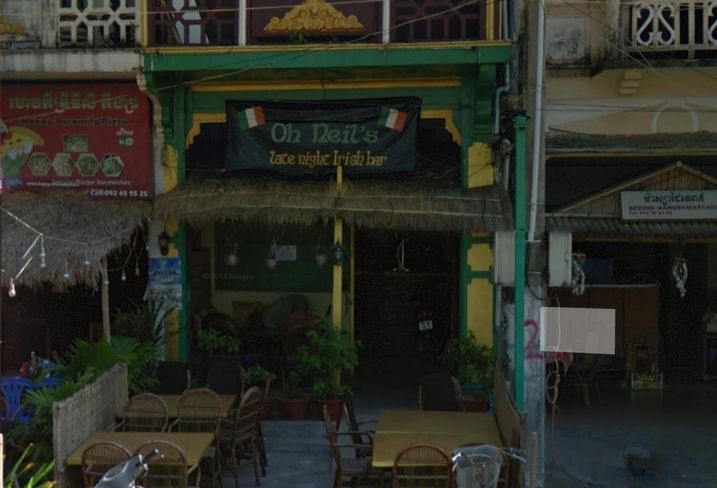 Most travelers to Cambodia are in pursuit of a vacation far away from life back home, but even the riverside town of Kampot, Cambodia, stakes claim to some Irish debauchery. The bamboo and thatched facade of Oh Neil’s Irish Bar might seem more in line with a beachside retreat, but inside is entirely devoted to all things Dublin. Shamrocks adorn the menu, and Irish whiskeys abound at this Cambodian watering hole where, per reviews, it seems like everybody knows your name. 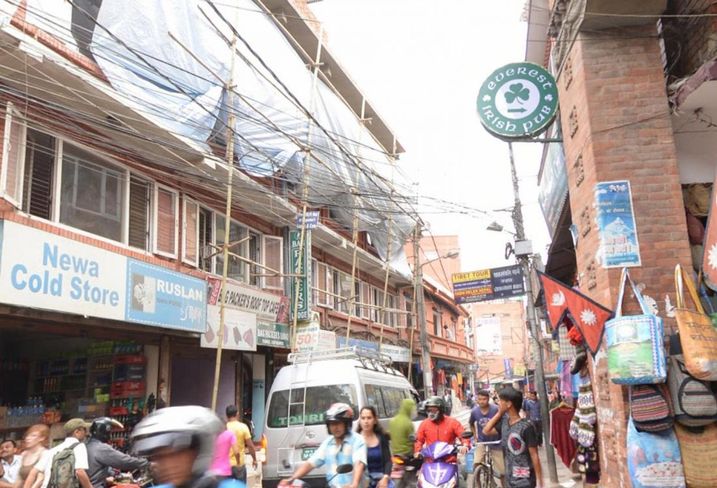 Scaling Mt. Everest? Grab a pint on your way up! Nepal’s capital city, Kathmandu, is increasingly a popular tourist destination for those in pursuit of Himalayan vistas and the jaw-dropping architecture of Hindu temples. But the Nepalese city still manages to get in the occasional jig. Everest Irish Pub features Irish beers and Jameson to wash down the Nepalese fare coming from the kitchen. Take note of the shamrock stained-glass windows for some luck of the Irish before you follow in the footsteps of Sir Edmund Hillary (who likely climbed Everest before Nepalese Irish bars were a thing).