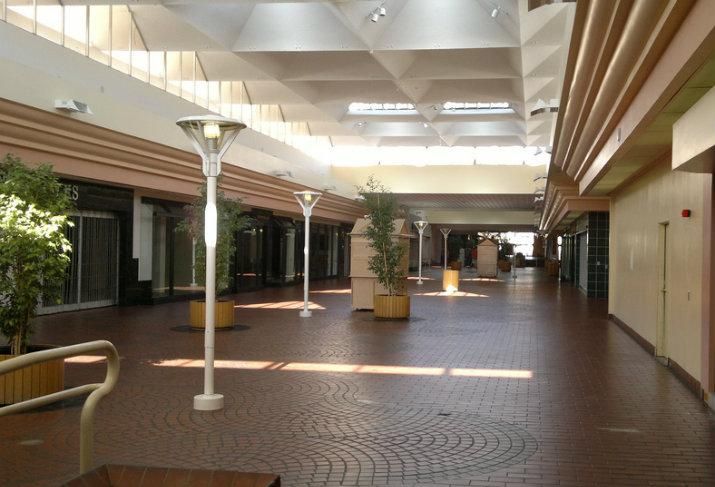 Given the excess of available retail real estate on the market, it's getting increasingly difficult for mall owners to sell properties, especially considering the limited pool of buyers.

Most of the shuttering department stores and mall-dependent retailers are closing locations in weak centers with declining foot traffic—which aren't easy stores to sell.

Landlords that own these spaces don’t have a lot of options, Cushman & Wakefield’s VP of retail research in the Americas Garrick Brown told Bisnow, save gutting out the anchor spaces to replace with smaller tenants, or redeveloping the property into a power or entertainment center.

“There’s not a deep pool of anchor tenants [to take over] a department store. Landlords could shop up the space, plug in a food hall or place in smaller tenants,” Brown said. “I haven't seen a great big move of subleasing, mainly because the locations that [buyers] would be open to subleasing are Class-A, and they're the ones [retailers] don't want to close or get out of.” 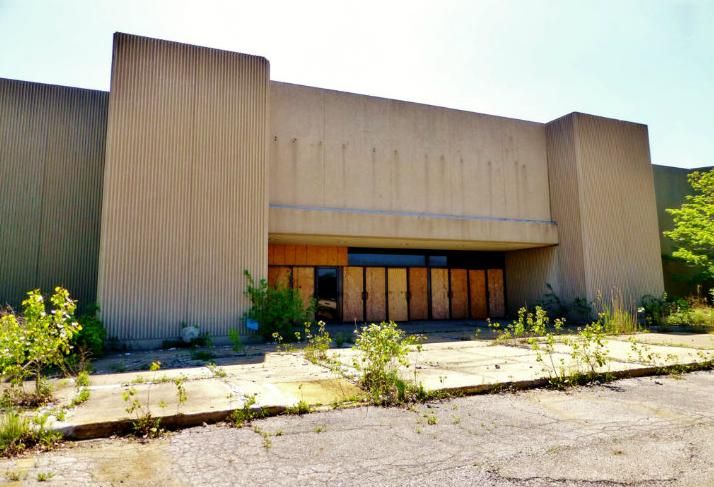 Repositioning a dying mall can be extremely expensive, forcing owners to determine whether it’s more advantageous to invest further or to take the loss.

More and more landlords are opting to hand over malls to lenders than to make the capital injection, the Wall Street Journal reports. Last January through November, 314 owners liquidated loans backed by retail properties, an 11% increase year-over-year, according to Morningstar Credit Ratings data.

One mall in Pittsburgh sold for $100 last week, TribLive reports. The 1.1M SF Pittsburgh Mills mall was foreclosed on by Wells Fargo in November 2015. The deal was a “consensual foreclosure” with the previous owners still owing the bank $143M as of October 2015. Though the example is extreme, Brown said foreclosures will be the fate of many Class-C [and] D level malls.

“Almost all of it is going to have to trade hands, because the people who own it now would have already made the change if they could have afforded it,” Brown said. “You’ll end up having to have these properties fail or go back to the bank. But ... the pricing will have to be so low that someone can take it as a redevelopment play.”

Brown told Bisnow we’re seeing a major drop-off in overall mall count, and the retail expert predicts the U.S. will drop from roughly 1,050 malls to the 700s within the next decade. Though Brown said trophy malls such as Cosa Mesa’s South Coast Plaza or the Palisades Center in New York won’t experience the brunt of these closures, they’re still going to feel the impact of the shift.

“The weird challenge when it comes to closures is everyone in the mall world will be impacted,” he said. “With this weakness out there, it’s widening the gulf in performance between Class-A trophy centers and everything else. The pressure [is on] for all these department store guys to right-size with e-commerce.”