The West Coast is no stranger to cannabis shops, and the cannabis-oriented industrial space that supports them, but now it is the East Coast's turn.

The sale of recreational marijuana becomes legal under Massachusetts law on July 1, and retail shops will begin popping up soon afterward. 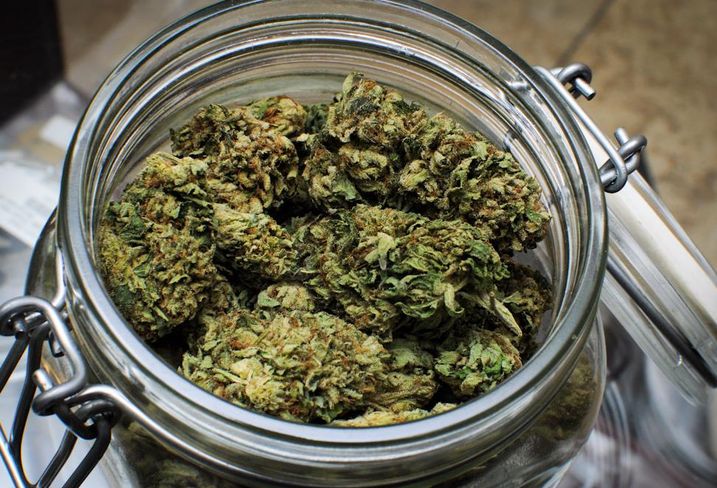 Voters in the commonwealth approved Question 4 in 2016, which legalized the recreational use and sale of cannabis, pending the establishment of a regulatory framework and the issuing of retail licenses, which have been in the works since then.

According to New Frontier Data, cannabis sales in the Bay State are projected to rise from $52M in 2016 — when the only sales were medical marijuana — to $1.07B in 2020, with the vast majority being recreational sales.

The opening of retail shops might be a little slow at first in Massachusetts, as the Cannabis Control Commission awards licenses. There has been a crush of interest in getting licenses.

As of this week, none had been issued, but according to Boston.com, the agency plans to vote soon on issuing the first retail license to Cultivate, a medical marijuana dispensary that opened recently in Leicester.

Vermont, Maine and the District of Columbia have also legalized marijuana, but unlike Massachusetts, do not have a system of regulation in place under which retail shops could be set up.

Marijuana is still unlawful under federal law, but despite U.S. Attorney General Jeff Sessions' avowed stance against legalization at any level, he has made little progress in putting the cannabis genie back in the bottle, the Wall Street Journal reports.

Even so, the federal prohibition makes it harder for marijuana retailers and growers to do business even in legal states, especially when it comes to gaining access to financing.

But there is momentum to change that, with various bills proposed in Congress. Last month, Sen. Cory Gardner, (R-Colo.) joined Sen. Elizabeth Warren (D-Mass.) in introducing a bill that would bar federal interference in state marijuana policy — and President Donald Trump told the press he would likely support it.