Blockbuster Video, a chain that once spanned the nation, has edged closer to complete extinction with the announcement that its two remaining locations in Alaska are closing. That leaves only one Blockbuster Video in the entire United States — in Bend, Oregon, southeast of Portland. 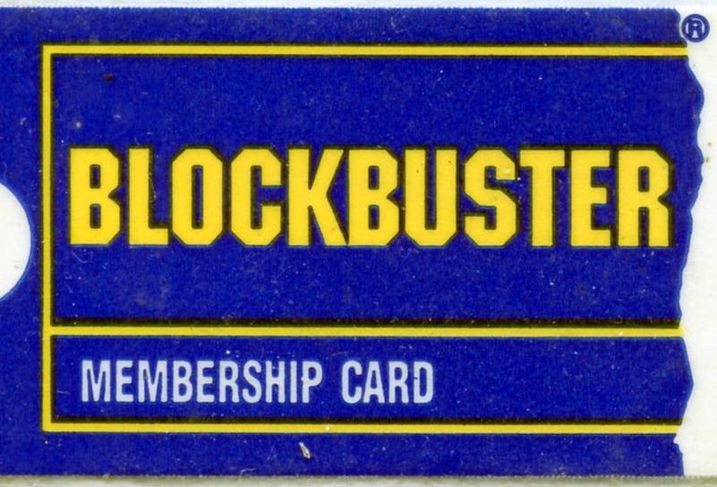 The Blockbuster stores in Anchorage and Fairbanks will close for rentals after Sunday night and reopen next Tuesday for video liquidation sales through the end of August, the Associated Press reports.

A Blockbuster in Redmond, Oregon, closed in early 2018, leaving only one in that state, GeekWire reports.

The Alaska stores got a shot of publicity recently when comedian John Oliver, on HBO’s “Last Week Tonight with John Oliver,” mentioned the stores, and even sent movie memorabilia to the stores for them to display (such as a jockstrap worn by Russell Crowe in a movie).

The publicity stunt brought in business, but not enough to save the stores, which might have lingered as long as they did because internet connections are relatively expensive in Alaska, the AP reports.

Founded in 1985, Blockbuster peaked in 2004 with about 9,000 stores in the United States and more in other countries. The following years saw increased competition from other entertainment services, followed by closures, bankruptcy and more closures.

New tenants, including healthcare operations, have occupied many of the vacant Blockbuster spaces in the years since its contraction. And VHS isn't quite dead: Austin-based Alamo Drafthouse Cinema recently unveiled plans for a free VHS lending operation in Raleigh, North Carolina, that will also be a bar and restaurant.