The once-bustling corridors of American shopping malls have already suffered from slowing sales, and the coronavirus outbreak threatens to turn retail properties across the country into ghost towns as consumers shy away from large public places. 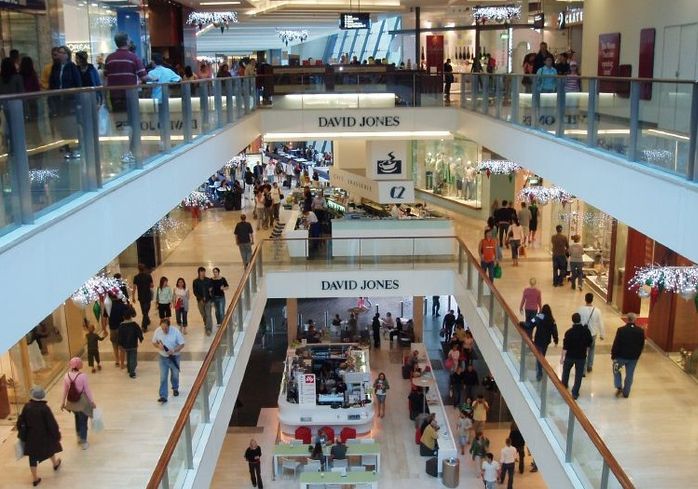 When the coronavirus began to spread in China, the retail industry's concerns centered around the supply chain and importing goods. But the outbreak, which the World Health Organization Wednesday classified as a pandemic, has now grown throughout the United States to more than 1,000 cases.

Industry experts say the growing number of U.S. cases leads them to expect widespread shifts in consumer behavior that will likely decrease demand for retail, especially among the types of tenants that occupy shopping malls.

"We would consider [retail] to be very vulnerable at this time," said CoStar Senior Analyst Kevin Cody, a researcher specializing in the retail sector. "It was already vulnerable before with many retailers struggling."

The coronavirus is leading people to avoid public gathering places at a time when shopping malls were already experiencing challenges. A record 9,300 stores closed in the U.S. last year, and Cushman & Wakefield estimated in January that 2020 could blow that record away with as many as 12,000 closures.

Many of those closures have been the types of soft goods retailers that occupy malls, such as Macy's, Sears, Forever 21, Pier 1 Imports and Gap. Experts say retail companies that were already facing financial challenges may be forced to close more stores if the coronavirus leads to a drop in sales.

"We've seen store closures at an all-time high," Cody said. "And they were off to a fast pace with Pier 1 and Macy's this year, and it's not a good time for retailers to have another thing that restricts sales flow."

The coronavirus is not just threatening existing shopping malls that have struggled to keep their stores open in recent years, it also poses a challenge for one major new mall that is preparing to open in the nation's largest metropolitan area. The $5B American Dream mall in East Rutherford, New Jersey, is set to hold its grand opening next week, and officials told Bloomberg Wednesday it remains on schedule. 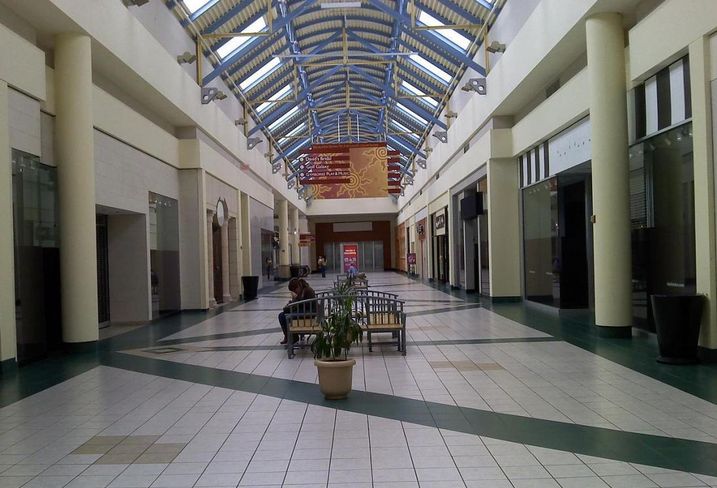 The spread of U.S. cases is still too recent to identify a material impact in foot traffic and sales at shopping malls, researchers say, but initial surveys indicate a strong shift in consumer attitudes around public gathering places.

Looking at the performance of retail stocks indicates that investors are worried about the impact of consumer behavior on the shopping mall sector. Many of the nation's shopping malls are owned by publicly traded REITs like Simon Property Group, Brookfield, Macerich and Taubman Centers.

When the stock market experienced its largest drop since 2008 Monday, companies that own regional malls were among the hardest hit. According to Nareit's index of REIT sectors, the regional mall segment dropped by 12.7% Monday. By comparison, the entire REIT sector experienced a 7.7% decline and the S&P 500 dropped by 7.6%. The market recovered some of its losses with a bounce back Tuesday, but stock prices turned negative again Wednesday.

"This is a scenario where [regional malls] are already the sector that had not been performing well even prior to the crisis, just because of the competition with e-commerce," Nareit Senior Vice President of Research Calvin Schnure said. "Clearly investors are concerned that coronavirus is going to add to the trouble that regional malls were having."

Schnure said he expects regional malls to face more trouble than local grocery-anchored retail centers because malls tend to attract shoppers making discretionary purchases of non-essential items than can instead be made online.

"If people are saying they're going to buy something on Amazon instead of going to the shopping mall, the total sales are not going to change, but the channel will," Schnure said. "Regional malls are the ones that could be most affected in the near term."

While all malls could be vulnerable, the ones potentially most affected could be large luxury malls, like the American Dream, that tend to attract tourists, Principal Real Estate Investors Managing Director James Halliwell said.

"Some regional malls, particularly the higher-end ones, just have a larger contingent of tourist buyers than a mass merchant malls," Halliwell said. "When there is a negative narrative in the marketplace, expenditures on non-necessity goods like luxury just tend to lessen ... psyche and sentiment does have an impact on retail sales."

Malls could be hit especially hard by the coronavirus not only because consumers will turn to online shopping, but because one of the sector's bright spots in recent years is now particularly vulnerable. New experiential retail concepts have opened in shopping malls across the country, but now the socializing aspects that made them popular could lead people to shy away from them during the coronavirus outbreak.

"In today's retail environment, most retailers that are successful have a social component," Dochter & Alexander Retail Advisors principal Dave Dochter said. "[The coronavirus] is going to have an effect ... any gathering spot is going to feel more pressure than a non-gathering spot." 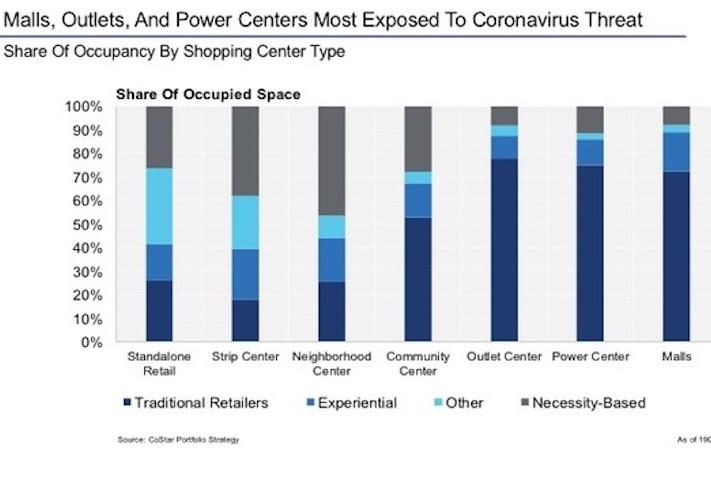 Courtesy of CoStar
A CoStar graph breaking down coronavirus impacts on retail types, with the segments on the right most exposed to the threat.

"Traditional retailers are highly exposed to the threat of coronavirus, but also experiential retailers," Cody said. "These have been the retailers that have been growing very successfully recently and have been propping up retail demand quite a bit. But these are very public spaces, if these retailers start to get hurt, we could see that sector slow down in a way we didn't see coming."

Movie theaters anchor many malls across the country and have already been threatened by streaming services like Netflix, and retail experts foresee a drop in demand because of the crowded, public nature of theaters. A blockbuster James Bond movie release was already delayed because of the coronavirus, and the Hollywood Reporter reported the film industry is facing a potential $5B loss as a result of the outbreak.

Additionally, fitness centers have increasingly become an option for mall owners looking to fill vacant space, and this retail segment could also be vulnerable, experts say.

"We have to assume that we're going to get impacts on the operation of a health club, of movie theaters, wherever people are spending a lot of time in very close proximity," Rappaport President Henry Fonvielle said.

While the spread of cases in the U.S. has shifted the focus to consumer demand, the retail industry is also dealing with the impact on the supply chain from China and other countries with large numbers of cases that import goods to the U.S. A National Retail Federation survey this month found 40% of its members said they are seeing disruptions to their supply chains from the coronavirus, and another 26% expect to see disruptions as the crisis continues.

"What everybody's trying to avoid is any situation where there are empty store shelves," National Retail Federation Vice President for Supply Chain and Customs Policy Jonathan Gold said. "Retailers are trying to make sure that does not happen ... everything from apparel, footwear, consumer electronics, home goods, everything across the board is going to be impacted."

Prior to the coronavirus outbreak, U.S. retailers were already holding their lowest ratio of inventory-to-sales since 2015, according to CoStar.

"We're keeping an eye on imports from China with the production slowdown on Chinese goods that tend to flow to American retailers, and they don't have a lot of inventory," CoStar consultant Joey Biasi said. "There's a concern that even if this doesn't become a huge crisis in the U.S., there are some supply problems that we're going to be facing down the road."

Beyond the specific supply and demand issues facing retail, experts say the larger threat the coronavirus poses is if it sparks a recession, which would have a longer-term impact on consumer spending.

"A general economic slowdown will expose the most vulnerable parts of an economy," Biasi said. "If you see a slowdown, the first things that are going to get hit are the things that were already starting to show cracks ... malls are more exposed to that kind of risk, and they're already seeing an increased vacancy rate across the board, so they're already in a vulnerable position."