Earlier this week fans of the architecture blog McMansion Hell were disappointed to find the site that satires the trend of tacky suburban mansions was taken offline after the owner, Kate Wagner, received a cease and desist from Zillow. But that is not how the story ends. 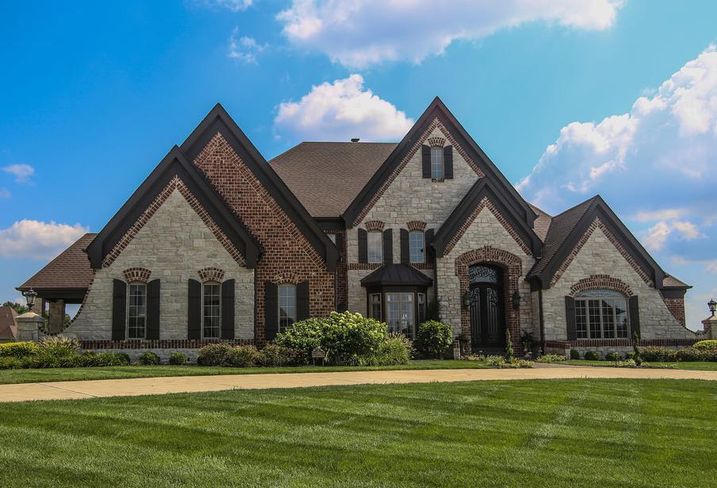 The Electronic Frontier Foundation, an international digital rights advocacy group, came to Wagner's defense, claiming Zillow's legal threats had no merit. After discussions between the parties, an agreement was made and Zillow decided to drop the suit, issuing the following statement:

"We have decided not to pursue any legal action against Kate Wagner and McMansion Hell. We’ve had a lot of conversations about this, including with attorneys from the EFF, whose advocacy and work we respect. EFF has stated that McMansion Hell won’t use photos from Zillow moving forward."

Zillow is no stranger to legal battles. The company has defended itself against copyright infringement, as well as trade secret theft.

"It was never our intent for McMansion Hell to shut down, or for this to appear as an attack on Kate’s freedom of expression. We acted out of an abundance of caution to protect our partners," Zillow's statement concluded.

With the legal clouds dissipating, you can expect new posts from McMansion Hell this week.