Harvey Weinstein Highlighted The Problem. CREW Has The Solution.

What are the solutions? Bisnow looked at the latest Women in Commercial Real Estate research and asked attendees at last week’s annual CREW Network convention for concrete steps the real estate industry should take. 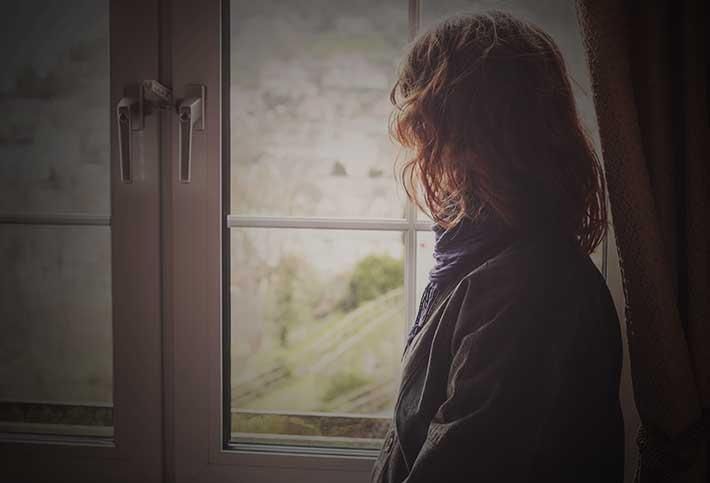 “Whether it is professionally or personally, every woman has their own Harvey Weinstein,” Transwestern Director of Marketing and Research Yesenia Dominguez said while attending the CREW Network convention from San Antonio.

But women's struggles in the workplace go beyond sexual harassment and assault.

Commercial real estate continues to be heavily male-dominated. Women represent approximately 35% of the commercial real estate workforce in the United States and 37% in Canada, according to a new study from CREW Network. The organization worked with the MIT Center for Real Estate to conduct a benchmark study of women in the industry.

Findings showed the median total annual compensation, including bonuses, compensation and profit sharing, was $150K for men and $115K for women, an income gap of 23.3%. The income gap was widest in the C-suite at 29.8%. Nearly half (40%) of male respondents aspired to the C-suite, compared to only 28% of the women respondents, indicating an aspiration gap.

Harder to track but just as (or arguably more) insidious is sexual harassment and abuse in the workplace. Allegations against Hollywood producer Harvey Weinstein have resurfaced discussion of just how much women are putting up with on the job and how much is swept under the rug.

The problem is well-known, but what are the solutions? As with most things in the digital age, the first step begins with measurement. 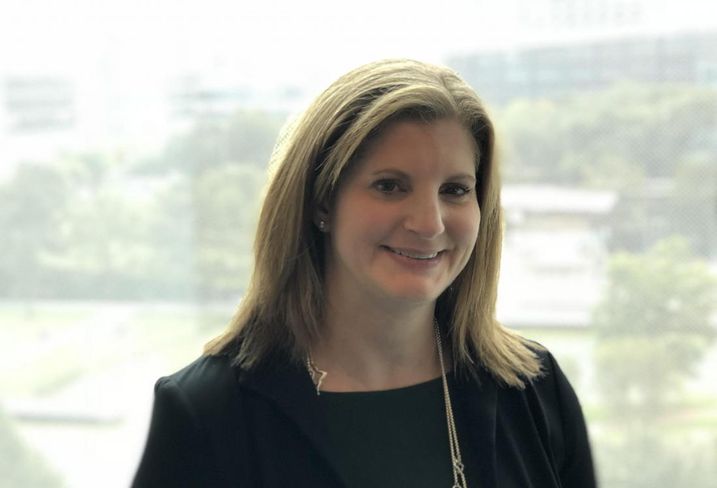 Data analysis could turn industry thinking on its head. Nordea Bank AB, a financial group in Northern Europe, analyzed nearly 11,000 publicly traded companies around the globe — all with a trading volume of at least $2M daily — over an eight-year period (2008-16). It revealed that companies with a female CEO or chairperson of the board of directors averaged a 25% annualized return — more than double the 11% average return of the MSCI World Index, a global equity benchmark that represents large and mid-cap equity performance across 23 developed markets.

“If you invested in a company with a woman at the helm, you would have outperformed the market,” said Robert Næss, the Nordea portfolio manager who designed the study. 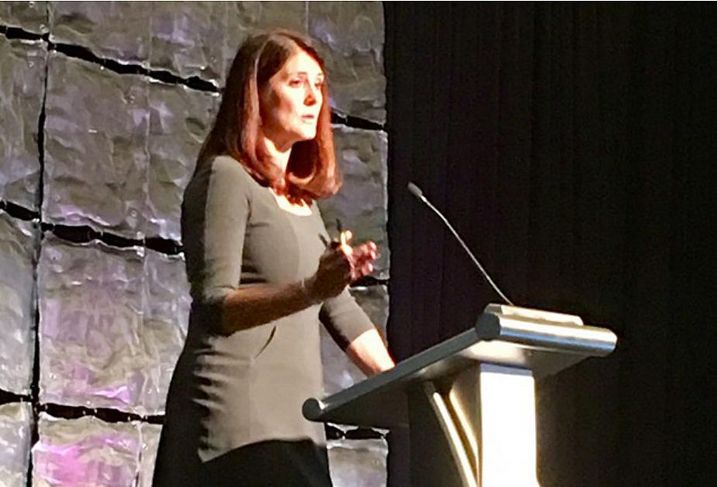 Business networking is a critical component to success that is too often out of reach for, or unappealing to, female employees. CBRE Executive Vice President Lisa Konieczka took matters into her own hands. In 2000, she formed CBRE’s Women’s Network. She hosted a small breakfast for 35 women who shared their stories and business needs. The women quickly realized they wanted it to become more than a breakfast. Today the global network has nearly 3,000 members.

But companies need to move beyond gender-focused networking groups, CREW's report said. The benefits of diversity come from engagement, and women networking with women and men networking with men will not suffice. Special effort should be taken to program networking events appealing to both genders, CREW Network President Alison Beddard said.

"We really need to engage the other half. We’re friends. Let’s treat each other with respect and have fun. Let’s not just do a spa trip or a golf trip, but something in between we all enjoy," Beddard said. 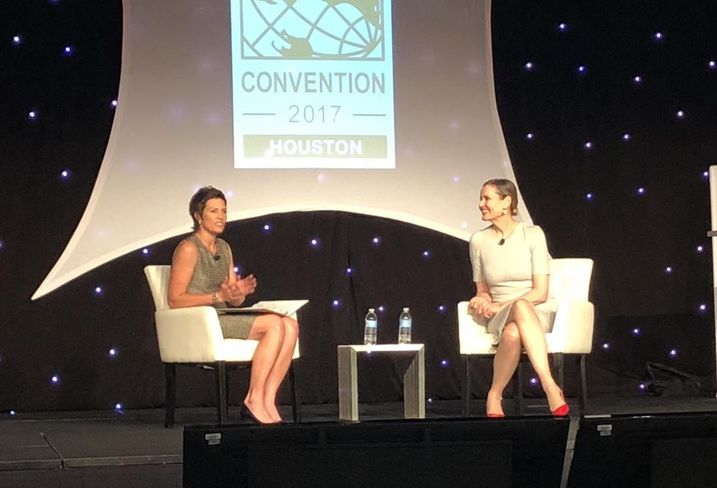 Companies should evaluate their recruiting processes. Does hiring primarily happen through networking or formal application processes? Are diverse hiring pools required? CREW found most women came to their commercial real estate job through the formal hiring process rather than informal networking.

"Fair hiring practices are a good start. Every time you post a job application, you make sure your candidate pool has a certain number of different types of candidates," Beddard said. 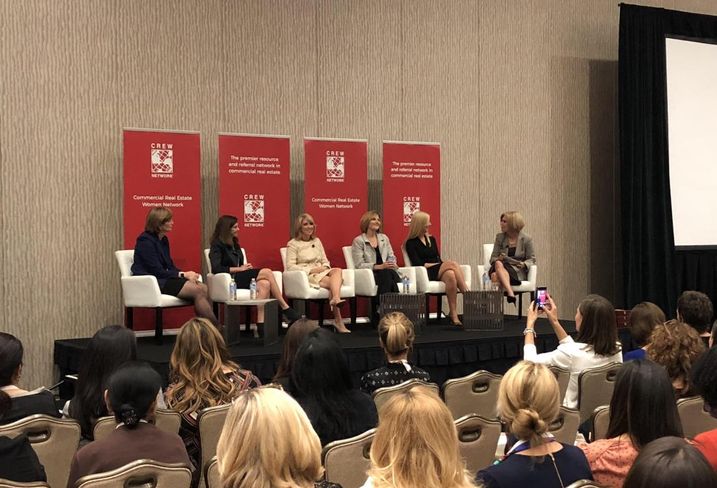 Deloitte has been a case study of women's benefits. Deloitte’s Time Out Program enables employees to take a four-week period of unpaid leave once a year for any reason. It also allows a career break of up to six months. The program has won awards for promoting healthy work-life balance. The firm also created a Working Parents Transitions Program — in which the new parent and his/her manager both attend training sessions — to help address the challenge of balancing demanding careers with new family responsibilities. 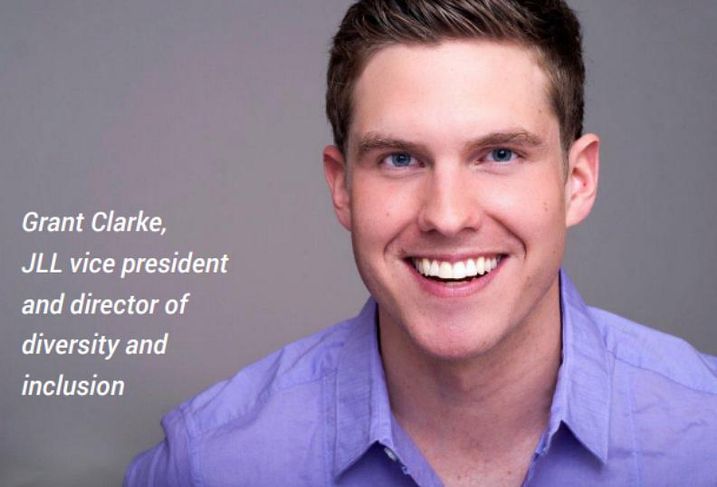 A lack of workplace benefits can result in fewer women in upper management. A key finding from CREW's 2015 benchmark study was the existence of an aspiration gap between men and women in commercial real estate. The largest percentage of female respondents (47%) indicated their aspirations topped out at the senior vice president/partner level. There are myriad possible explanations for this phenomenon ― from social and cultural conditioning to external biases (whether conscious or unconscious) to internal doubts and family demands.

JLL has worked to bridge that gap, which was not an easy process.

“Sometimes you have to call the baby ugly,” JLL Director of Diversity and Inclusion Grant Clarke said. “If your company wants to achieve gender balance, then call it what it is."

Two women now hold top leadership positions at JLL: Chief Financial Officer Christie Kelly and Chief Human Resource Officer Trish Maxson. Globally, women account for 35% of JLL’s workforce, 39% of executive leadership and 36% of the board of directors. Within the U.S., 46% of JLL's workforce is female. Since the inception of JLL’s efforts to bring gender balance to the organization, it has seen an 87% growth in female associates.

CREW's report said company leaders should seek opportunities to personally mentor and sponsor women. In 2015, women in commercial real estate ranked the lack of mentorship within their company as the No. 1 barrier to success. Women in the industry are 54% less likely than men to have a sponsor. 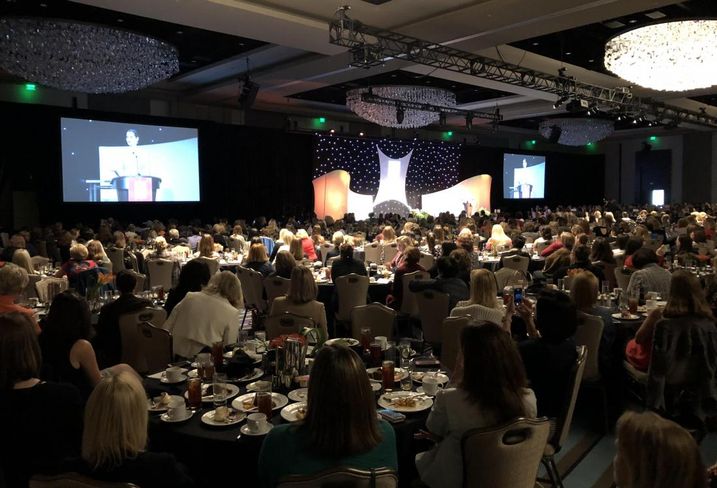 Gender equity and inclusion efforts are no longer just the right thing to do.

"Diversity is a business advantage," said Beddard, a senior director with Cushman & Wakefield in Salt Lake City. Her team recently won a deal assignment partially because of its diverse makeup of professionals.

With the policies to foster inclusivity and diversity, owners and managers can increase their bottom line and have healthier, happier employees.