Vice president Joe Biden has called New York’s LaGuardia Airport "Third World." But in other places of the world, airports are turning more and more into resorts, featuring luxurious amenities and shopping galore, turning layovers into vacation mainstays. Here are six of the fanciest airports in the world. 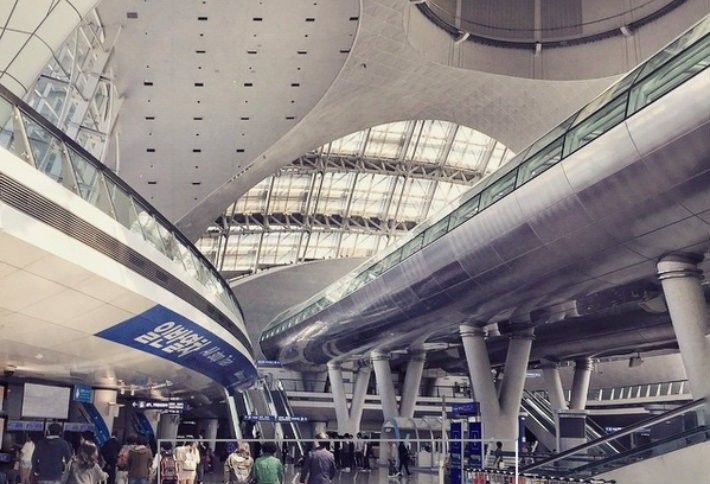 Not only was it dubbed the cleanest airport in 2015, but this airport also carries resort-like features: a golf course, a spa—with free showers, no less; an ice-skating rink; a casino; a cultural museum; and an indoor garden. The airport is also home to many top-level retailers, like an almost 6k SF Louis Vuitton and Burberry, which rounds out the luxe experience. 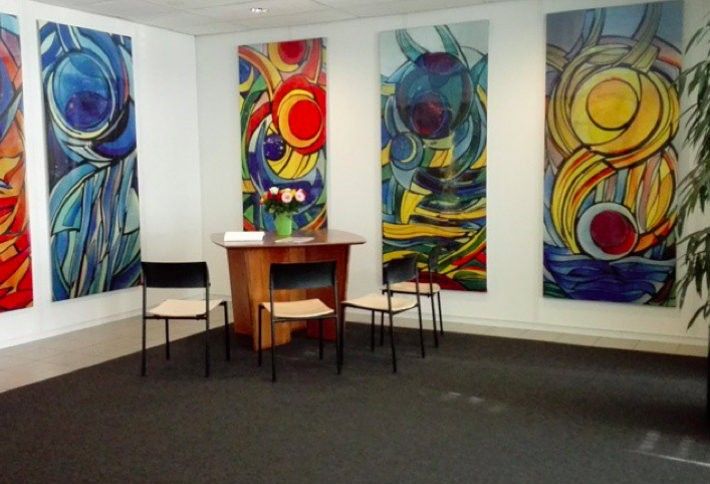 Just like the city of Amsterdam has some pretty unique qualities, so does its airport, which features a casino, a spa and even a calming meditation room with abstract art. The airport also carries brands that rivals those of a mall, such as H&M and jeweler Gassan Plaza, in case you need a Dutch diamond souvenir. To be eco-friendly, the airport's 143,483 SF green rooftop also collects solar power energy. 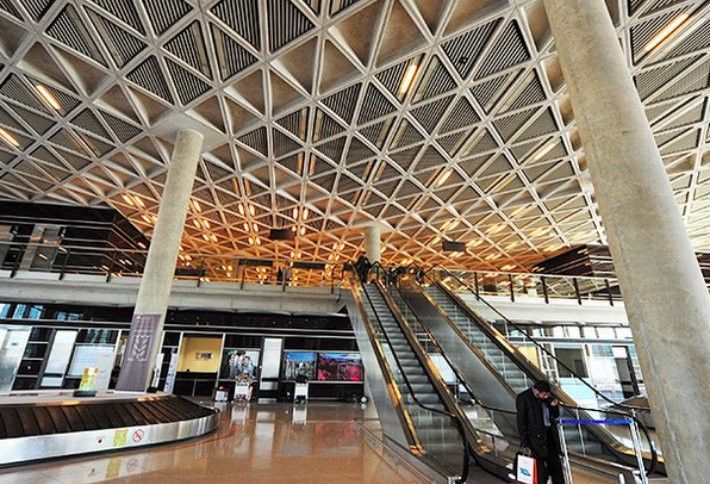 This desert-based airport rocks a fairly new state-of-the-art terminal to snag the “Best Airport in the Middle East” title in 2014. The airport consists of beautiful architecture with integrated sustainability—actual rainwater is collected to quench its indoor gardens, and giant windows and reflective pools help reduce artificial lighting. There are also 292 skylights throughout the airport. 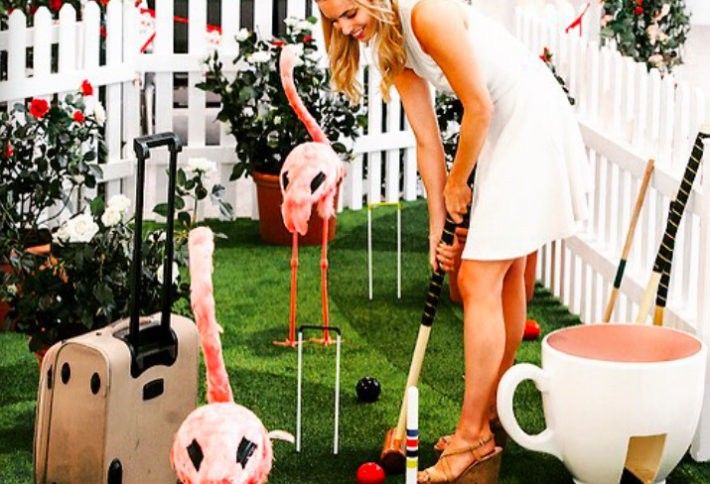 A plane takes off or lands from Heathrow almost every 45 seconds so naturally, the airport has to have almost everything to entertain its many visitors. Luxury amenities range from its lounges to a champagne bar, game rooms and a spa that perform manicures and massages. The airport also hosts events, such as tea party workshops for families and chess games. 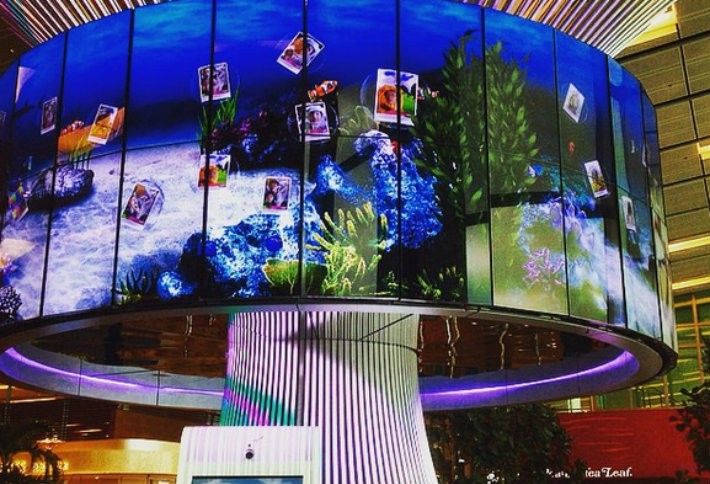 To capture the essence of traveling, users can upload photos of themselves and their travels to a giant "Social Tree" made up of 32-inch TV screens. Technology goes a long way here, with art-like exhibits using lights and sound. But if something more low-key strikes your fancy, the airport also features a rooftop pool and five indoor gardens—there's a two-story, 330 SF butterfly garden in terminal 3. 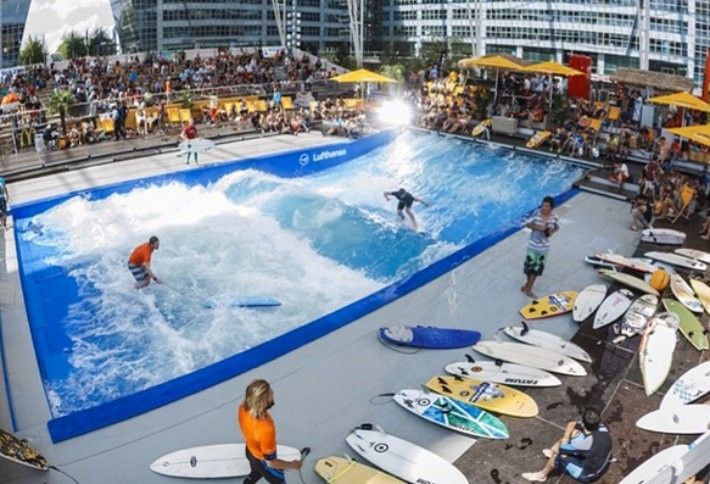 As the home of Oktoberfest, Munich is known to be the home for some entertaining events. Its airport is no exception with its Audi car showroom, a microbrewery and an in-house art gallery. But during the summer months, visitors can hang loose at its 2.2k SF indoor wave pool.