10 Stars Who Moonlight in Real Estate

From Manhattan to Malibu, celebrities are known for having beautiful homes. But just like with our list of sports stars, some A-listers are going above and beyond homebuying, making real estate a second career. Here are 10 of the biggest. 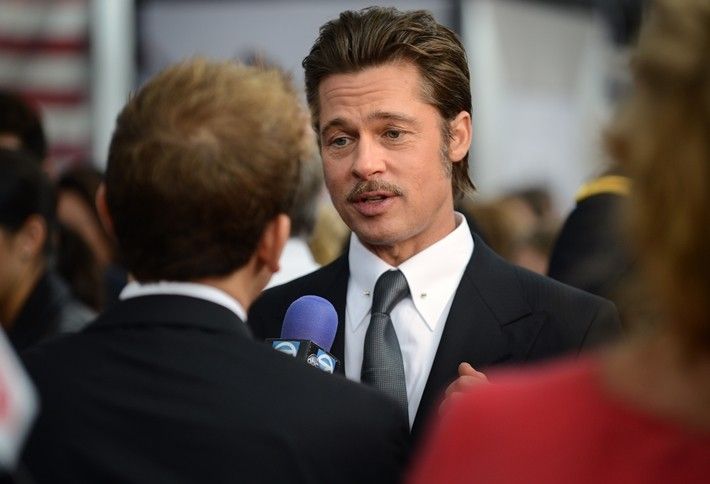 Star Power: As an actor, Pitt has won a Golden Globe Award and a Screen Actors Guild Award, as well as three Academy Award nominations. He's also received two Academy Award nominations as a producer, claiming one Oscar. He first gained fame as a cowboy hitchhiker in Thelma & Louise, landed leading roles in the '90s with A River Runs Through It and Legends of the Fall. Since then, he's become an acting tour de force, receiving critical praise for his work in Se7ven, 12 Monkeys and Fight Club as well as roles in the Quentin Tarantino-directed (Inglorious Basterds) and Academy Award-winning films (The Curious Case of Benjamin Button, Moneyball). Pitt and his wife, Angelina Jolie, make up "Brangelina"—one of Hollywood's most influential power couples.

Role in Real Estate: Pitt is well known for buying luxurious real estate all over the world. Due to his interest in green buildings, humanitarian causes, and architecture, he founded the “Make It Right Foundation" in 2006. After Hurricane Katrina, the Foundation worked with New Orleans' professionals to build 150 sustainable houses to Katrina's victims in the Ninth Ward. In 2009, he received an award for a project from the US Green Building Council. Later that year, he met with President Barack Obama and Speaker of the House Nancy Pelosi to promote models and federal funding for green housing. 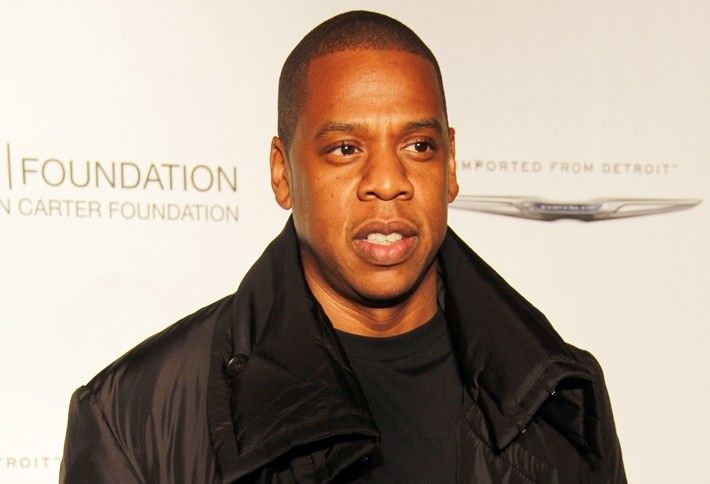 Star Power: Selling more than 100 million records and winning 21 Grammy Awards, Jay Z is one of the most financially and critically successful hip hop artists and entrepreneurs in America. He's considered one of the greatest rappers ever, and Rolling Stone has listed three of his albums on their list of the 500 Greatest Albums of All Time. In addition to his Rocawear clothing line, he's the former president of Def Jam Recordings and the founder of Roc-A-Fella Records, Roc Nation and the Roc Nation Sports agency. He's also married to Beyonce, and the two are considered one of the most powerful couples in all of music.

Role in Real Estate: Jay Z had a stake in Barclays Center, which he later sold for $1.5M. He also co-owns an upscale sports club, the 40/40 Club, which has locations in Atlantic City and Chicago and is expected to open in Tokyo and Singapore. As he himself put it, Jay Z's not a businessman, he's a business, man. 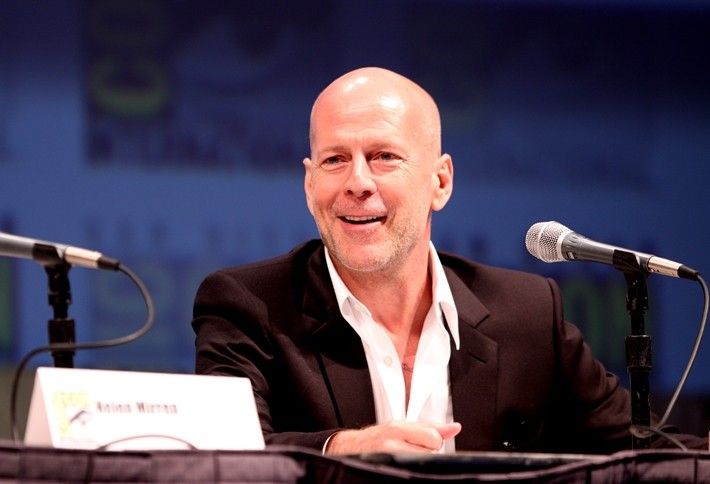 Star Power: Bruce's career began off-Broadway before emerging on the TV show Moonlighting. He hit it big with Die Hard, playing the vulnerable, yet still kickass action hero John McClane. Since then, Bruce has often played the tough guy role, whether it's in Pulp Fiction, 12 Monkeys, The Fifth Element, Armaggeddon, Unbreakable, Sin City or many, many others. The eighth-highest-grossing leading actor of all time, his movies have grossed $3B in North America alone.

Role in Real Estate: In addition to a Malibu home, a Trump Tower condo (which he rents out), a ranch in Montana, and several properties in Sun Valley, ID, Bruce also owns/owned a theater, a nightclub (called Mint) and the E.G. Willis Building in Sun Valley. 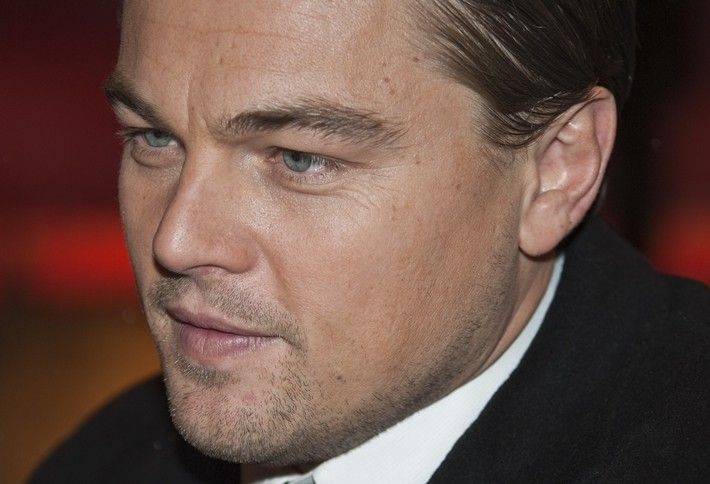 Star Power: Acting since he was a kid in movies like This Boy's Life and What's Eating Gilbert Grape?, Leo has received streams of praise for his stellar acting. He's won two Golden Globes (and 10 nominations!) for his work in Martin Scorcese's The Aviator and The Wolf of Wall Street. Seriously, listing all the movies that he's been great in would take too much time. But to put it simply, there's no one better at yelling in accents and dragging himself to his car while "high" on quaaludes.

Role in Real Estate: A dedicated enviromentalist, Leo channeled his inner developer when he stepped in to help rebuild Greenberg, KS—a small town destroyed by a tornado—as a model eco-town. (He's also serving as executive producer and financing a three-season Discovery channel series about the town's rebuilding.) Although not complete yet, Greenberg is expected to have all city buildings reach LEED Platinum standards, making it the first city in the nation to do so. He also owns stake in Delos, a construction company dedeicated to creating environmentally friendly and healty spaces. 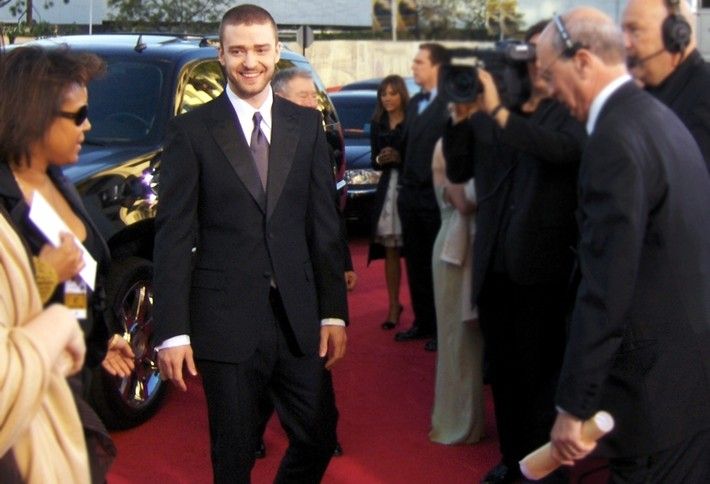 Star Power: After leaving platinum-selling boyband N'Sync, Justin became an entertainment powerhouse, earning numerous Grammys and sold-out tours as a solo artist. He's built an impressive acting résumé as well, raking in numerous Emmys while starring in Hollywood hits. He played Napster founder Sean Parker in the $200M-plus blockbuster The Social Network and had a leading-man role in the $150M hit Friends With Benefits.

Role in Real Estate: An avid golfer, Justin purchased the then-run-down Big Creek Golf Course in Millington, TN, in 2007. Spending $16M, he redeveloped the course into a more eco-friendly space—renaming it the Mirmichi Golf Course—before reopening it in 2009. He closed the course again in 2010 to further improve it, which earned him a Futures Award in 2011 to add to his collection. Justin said "Bye, Bye, Bye" to Big Creek in 2014 when he sold it to Three Star Leasing for just $500k, taking a huge L on his initial investment. But with $232M in ticket sales from his 2014 20/20, we're pretty sure he didn't cry himself a river. 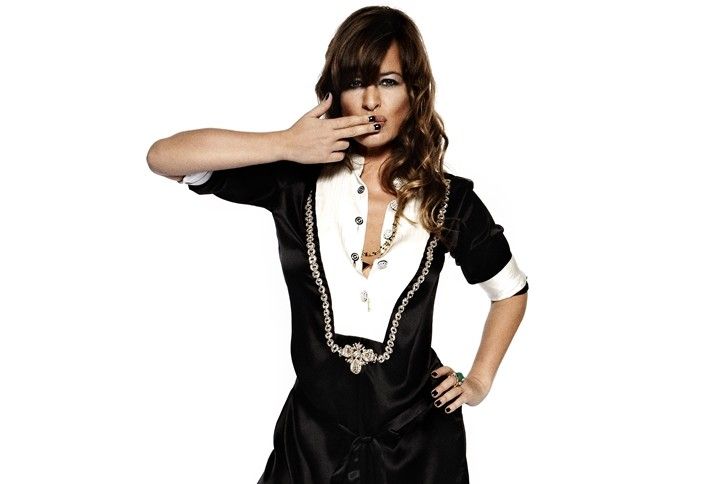 Star Power: The daughter of Rolling Stone Mick Jagger has made a career as a fashion model and designer and now has her own eponymous fashion line.

Role in Real Estate: In addition to her fashion line, Jade also has a chic development named after her in New York's Flatiron District. "The Jade" is a 57-unit project developed by the Copper Group, focusing mainly on studios. Each of the minimally designed apartments available in the 12-story building is outfitted with pods with lacquered doors in kitchen, bath and storage. The building has a shared rooftop that offers homeowners an indoor gym, a spa, a sundeck and soaking tubs. Prices range from $550k for a 460 SF studio to $3.7M for a 2k SF three-bedroom penthouse. 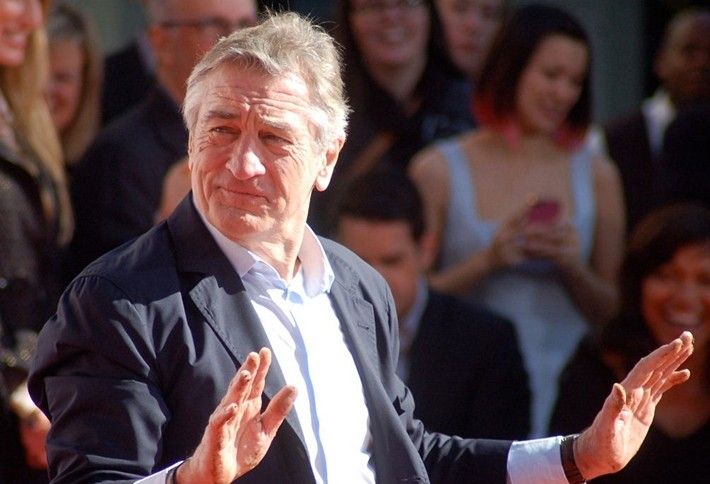 Star Power: De Niro has starred in over 90 films, many of them directed by Martin Scorcese. He won his first Academy Award in 1974 after playing the young Vito Corleone in The Godfather Part II and the awards and nominations kept coming with Scorcese's Raging Bull, Taxi Driver, Cape Fear and Goodfellas, as well as Michael Cimino's The Deer Hunter and David O. Russell's The Silver Linings Playbook. He's even directed some films, such as A Bronx Tale and The Good Shepherd. These days, De Niro's more focused on lighthearted fare—such as the Meet the Parents series (why this is a series, we'll never know) and The Intern—but he'll soon play Bernie Madoff in HBO's The Wizard of Lies.

Role in Real Estate: In addition to the Tribeca Film Festival, De Niro owns a ton of properties in the Tribeca neighborhood, including the the Nobu (working with Nobu Matsuhisa), the TriBeCa Grill, the Greenwich Hotel and the Locanda Verde, the restaurant inside the hotel. 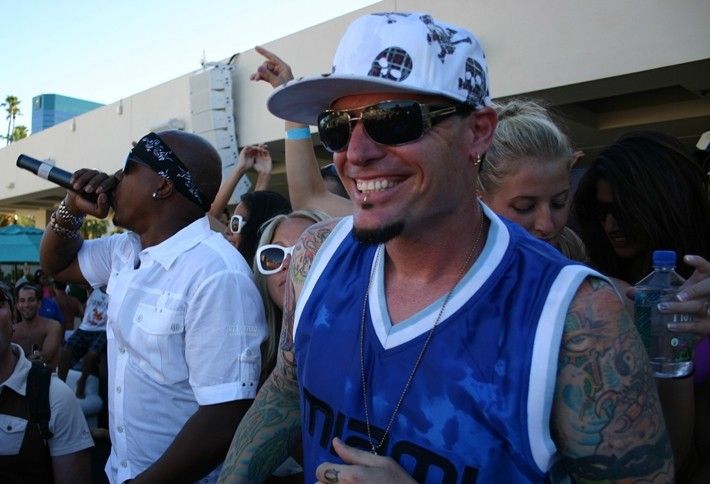 Star Power: Rob Van Winkle (no, seriously) skyrocketed to the top of the charts in the late '80s with his unique hair and his role as a white rapper. Although he could never live up to the intial success, suffering many years of depression and drug abuse along the way, Vanilla Ice has found a minor entertainment resurgence starring in Adam Sandler films and working on the New Kids on the Block tour alongside Boyz II Men.

Role in Real Estate: While mainly working in residential properties, Vanilla's massive success in flipping houses has made him more successful and stable than he ever was as a rapper. As he told the Wall Street Journal, his time working on over 50 luxury houses has helped him regain some of the limelight, with two—yes, two—shows on the DIY network. Not as cool as "waxing chumps like a candle," but it'll do. 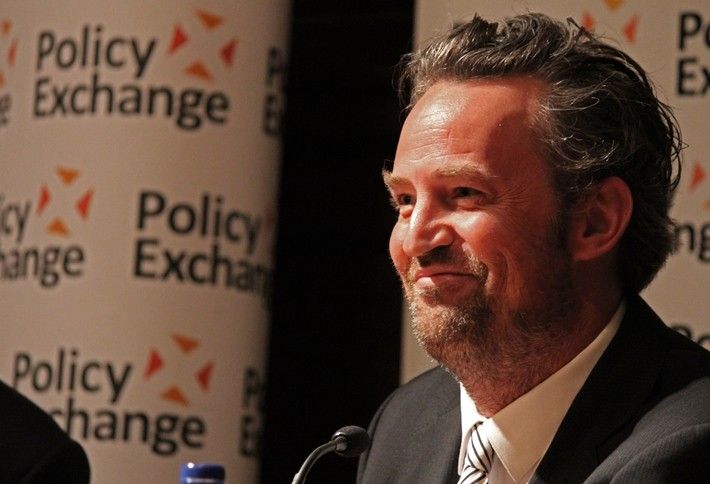 Star Power: The former Friends star has jumped from show to show (including shows he created, like Mr. Sunshine) after the massively successful sitcom ended, before finding some success with the ongoing The Odd Couple show with comedy actor Thomas Lennon. A longtime fan of the Fallout video game series, he was also asked to voice a character in Fallout: New Vegas.

Role in Real Estate: Another house flipper, Matt works with the Los Angeles Partners trust to make millions selling homes throughout Malibu and the rest of California. Most recently, he sold an impressive Pier House that overlooks the Malibu Pier for $10.65M. 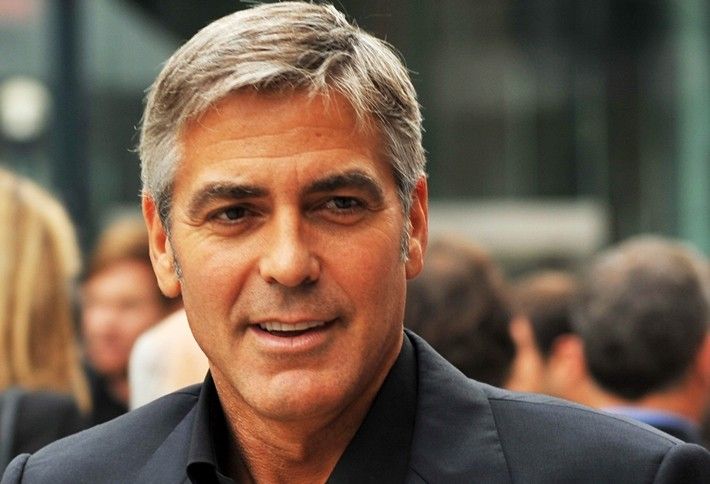 Star Power: Very similar to his Ocean's Eleven co-star Brad Pitt, George started with mainly bit parts before receiving popularity as a hearthrob doctor on ER. After a long career acting and directing in both fantastic (The Descendants, Up in the Air, Good Night and Good Luck) and less-than-stellar (Batman and Robin, The Ides of March) films, George is one of Hollywood's most influential figures, working with politicians and fellow actors alike on everything from the Darfur crisis to the 2010 Haiti earthquake.

Role in Real Estate: In 2005, George and Brad worked with nightclub owner Rande Gerber to build the Las Vegas hotel and casino Las Ramblas. The development was funded by Gerber and Clooney and designed by Pitt, but the hotel went under when construction costs balooned. The three sold the 25-acre plot to W Hotel, Casino and Residence for $202M, but are still considering another project in the future.