10 Coolest US Elevators You'll Ever See 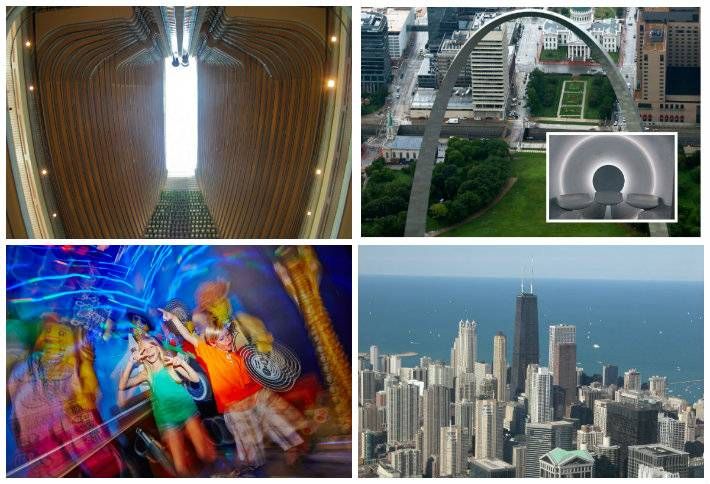 Elevators are the dullest part of most buildings. They go up. They go down. But, these lifts make the journey between floors a tourist attraction. 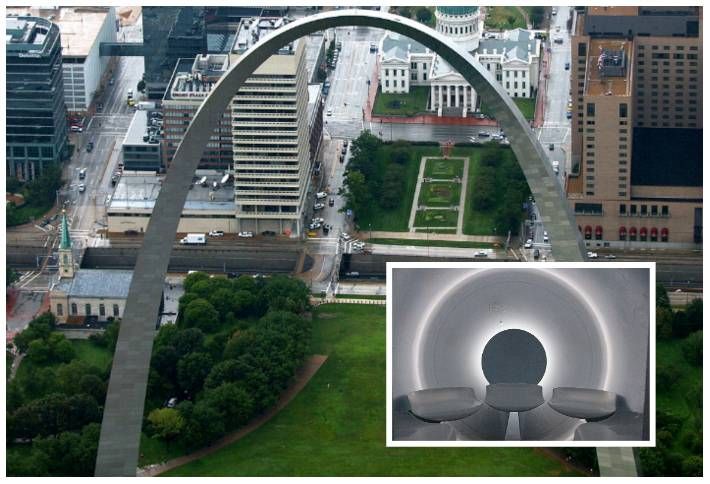 With a futuristic interior that screams “Beam me up, Scotty”, this tram turns St. Louis into a Sci-Fi movie. Unfortunately, the four minutes up to the top isn’t exactly light speed, but you and the four others in your pod can pretend until you reach the 30-mile view up above. 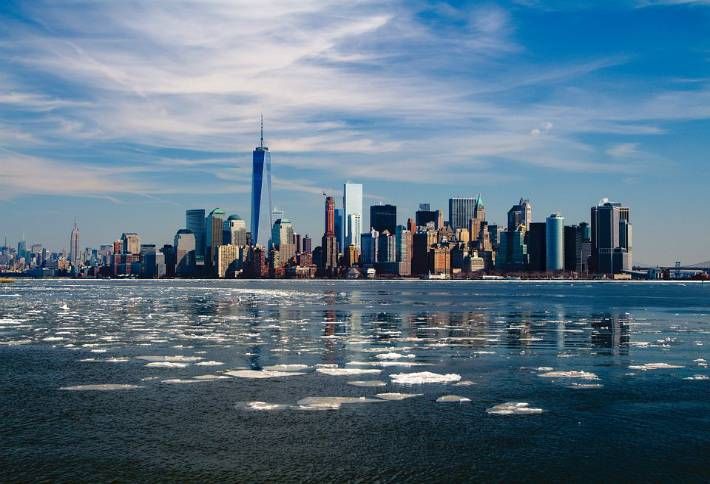 As if rising to the 104 floors to the top of the new World Trade Center wasn’t impressive enough, this elevator plays a time lapse of the NYC skyline from 1500 to today. Don’t worry, it’s an elevator, not a time machine—you won’t have to fight any British soldiers on the way up. 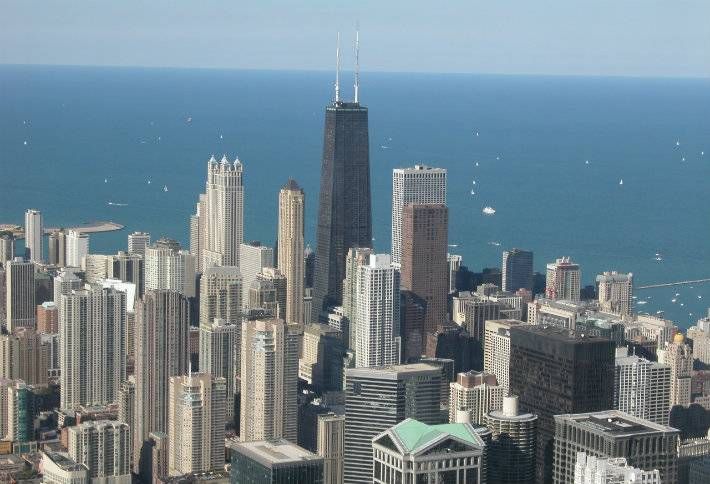 This one is all about speed. The John Hancock Center elevator climbs 100 stories in about 40 seconds at 20 mph—the fastest elevator in North America. But visitors can also take the stairs. After all, it’s only a little more than 1,600 steps. 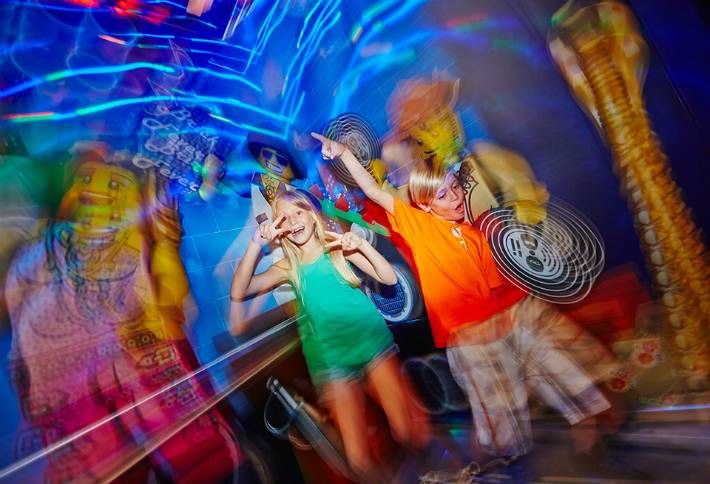 Lego characters on the walls, a disco ball on the ceiling, flashing lights in the air….in an elevator. Sounds like a party! As long as you’re not too old for Legos. 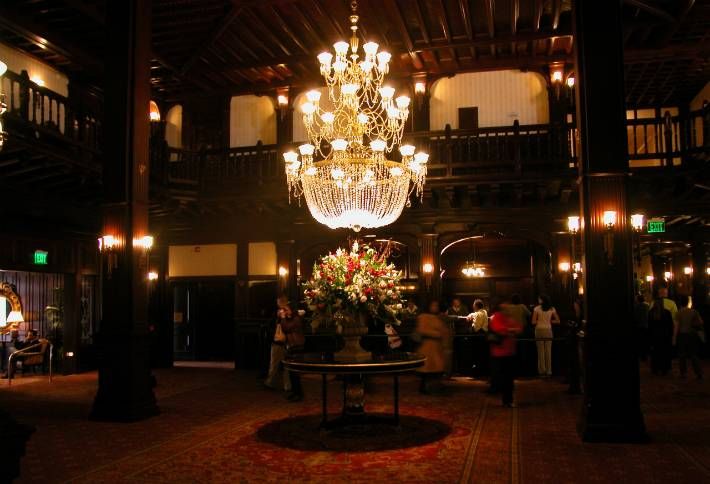 Who said old isn’t cool? This 126-year-old elevator is inside a National Historic Landmark that has seen the talents of Marilyn Monroe, Tony Curtis and Jack Lemmon during the filming of Some Like It Hot in 1958. 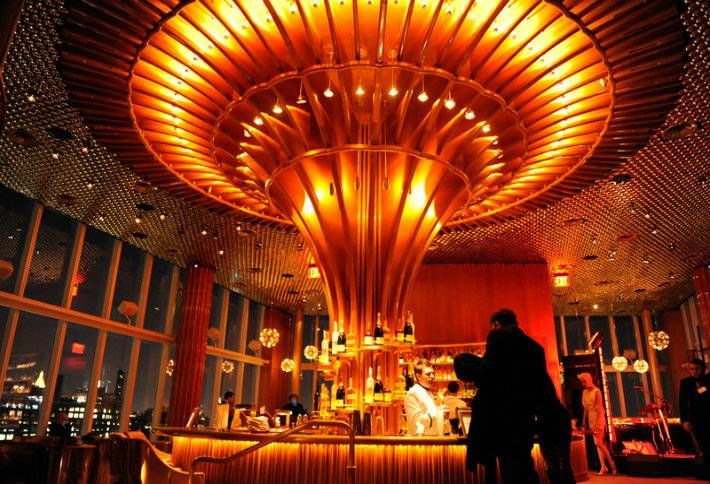 For guests too busy to stop at MoMA or the MET, the Standard Highline plays a video installation by artist/director Marco Brambilla that takes passengers on a journey up from hell to heaven (or heaven to hell going down). Creepy? Yes. Awesome? Absolutely. 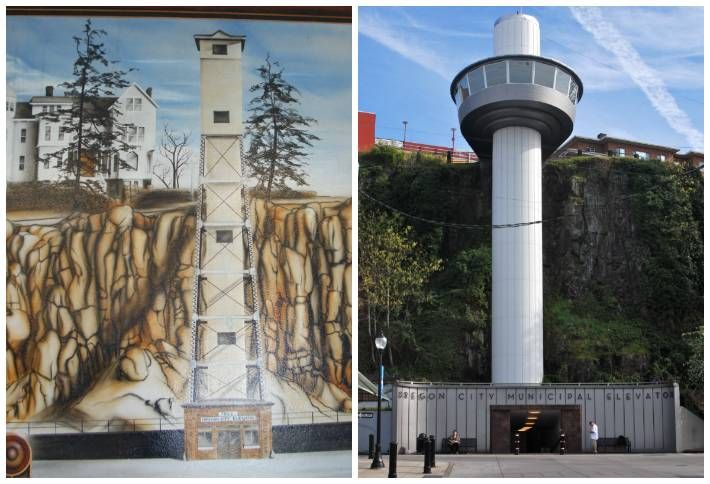 Cool Feature: One of a kind

This 130-foot elevator is the only outdoor municipal elevator in the US, and one of only four in the world. “Elevator Street,” as the city calls it, opened in 1915 as a water-powered connection between the upper and lower Oregon City neighborhoods, but the journey was shortened from five minutes to 30 seconds after a switch to electric in 1924. 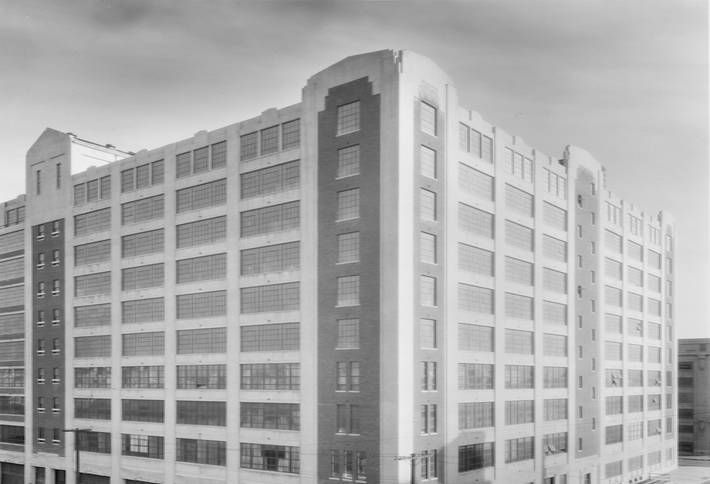 Watch out for dragons! Step from a former Macy’s warehouse through plain elevator doors in the former Long Island City Business Center, and you’ll encounter a swirling psychedelic fire-breather with monsters bursting from the eyes—just what a warehouse worker wants at the end of a long day. 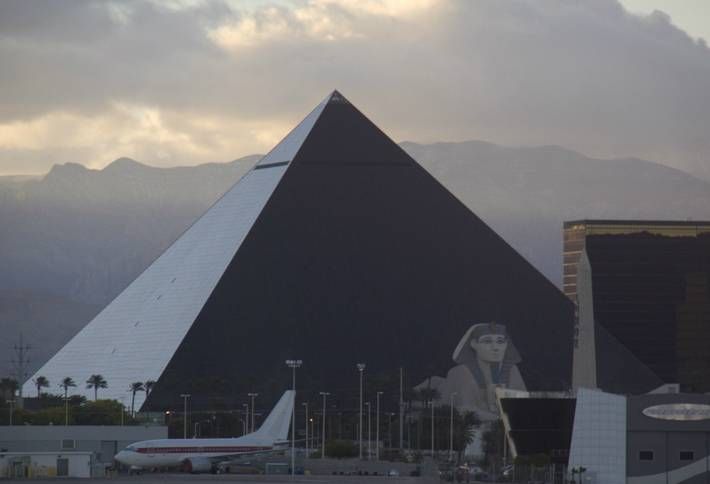 The Luxor Hotel in Vegas is styled as an Egyptian pyramid, complete with a Sphinx out front, but thankfully its elevator has made it out of the Bronze Age. The “Inclinator” climbs the slanted walls of the hotel at a 39-degree incline, so you can soar over the obelisks, hieroglyphs and slot machines below. 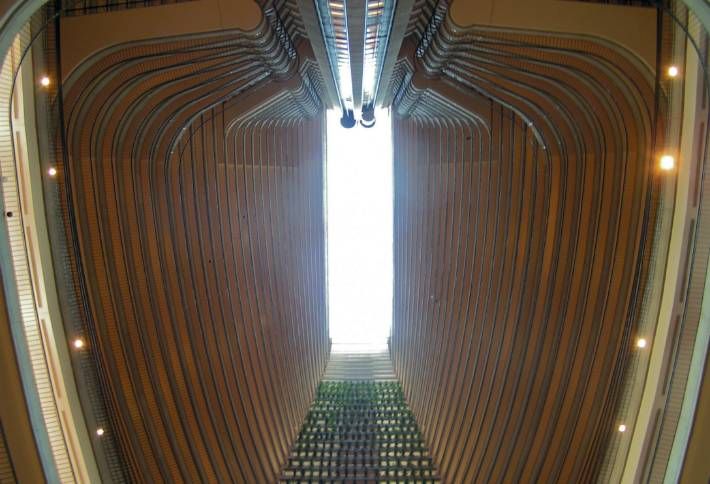 This elevator gets its cool points simply from the awe-inspiring view it provides of the Atlanta Marriott Marquis’ atrium—the biggest in the world before the construction of “the world’s only 7 Star hotel”—Burj Al-Arab in Dubai. Bonus: observant guests might recognize parts of the Hunger Games filmed on-site in the Marriott.