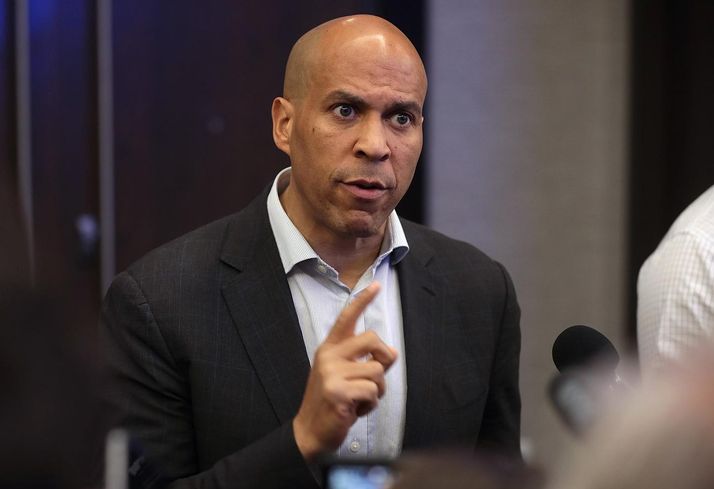 Congress is turning up the heat on the opportunity zone program.

Sen. Ron Wyden (D-Ore.) is introducing a bill that would eliminate around 200 opportunity zones deemed too affluent to need tax breaks as encouragement to invest, The New York Times reports. The census tracts in question initially qualified because they were adjacent to tracts that met the low-income requirements of the program.

Wyden's move comes days after a trio of Congress members sent an open letter to Treasury Department Acting Inspector General Richard Delmar, asking him to open an investigation into a New York Times report that Treasury Secretary Steven Mnuchin had intervened in the selection of opportunity zones.

Mnuchin allegedly directed his department to designate a Nevada opportunity zone where his friend Michael Milken owned hundreds of acres, the Times reported. Milken gained notoriety as the so-called "Junk Bond King" in the 1980s before serving federal prison time in the '90s for securities fraud.

Since opportunity zones became law, critics of the program worried that a lack of restrictions would lead to opportunistic investors gentrifying or extracting wealth from low-income neighborhoods, rather than injecting it. The IRS has introduced a preliminary set of reporting requirements meant to forestall such abuses, and a House of Representatives bill with bipartisan sponsorship would make such requirements law.

The bill's two sponsors in the Senate, Cory Booker (D-N.J.) and Tim Scott (R-S.C.), have been vocal about warning investors against misuse of the opportunity zone program, with Scott threatening to kill the program at a Bisnow event over the summer and Booker signing the open letter to the Inspector General.

Through it all, Treasury and the IRS have yet to finalize the regulations governing opportunity zone investment. The delays, coupled with an approaching deadline for maximum tax benefits, have likely prevented investors from committing fully to the program. Even if no further oversight is implemented and no opportunity zones are disqualified, many remain underwhelmed by its potential benefits.