The current development cycle has stretched longer than many thought possible, and office construction is still going quite strong. 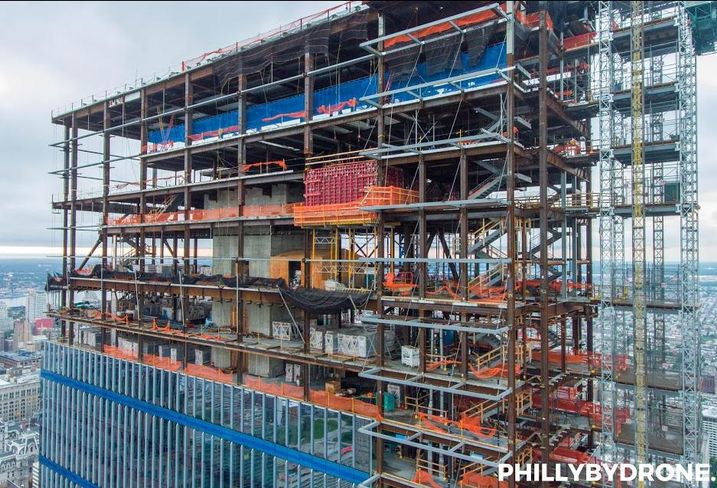 A Newmark Knight Frank study found that office construction continued to accelerate nationwide in the second quarter, reaching its highest rate since 2016. NKF chalked up the continued growth to the increased focus on urban cores in the wake of the recession.

Urban core and central business district developments have accounted for 40% of all office construction since 2013, a massive jump from the pre-recession percentage of 25%, when suburban office parks dominated the landscape, NKF said in its report.

The suburban drive focused on locating offices near where professionals wanted to live to take advantage of suburban school systems. But with millennials migrating to and staying in cities at unprecedented levels, employers have wanted shiny new buildings in those urban cores to suit that talent base.

Looking forward, NKF predicts office construction will start to slow down in the coming years, as supply has caught up to demand in several key markets like New York and San Francisco, even as a robust number of buildings are still in progress.

The coming slowdown, concurrent with dizzyingly high costs of living and construction in such major cities, has led NKF to recommend inner-ring suburbs as the next major target for investment and development.