SoftBank has been the biggest driving force behind WeWork's ballooning valuation, and it might be ready to commit even further.

The Japanese investment bank is in talks to buy a majority stake in WeWork for between $15B and $20B, the Wall Street Journal reports. WSJ sources stress that discussions are ongoing and have no guarantee of coming to fruition, but SoftBank has been aggressive in its bets on the coworking industry leader in recent years. 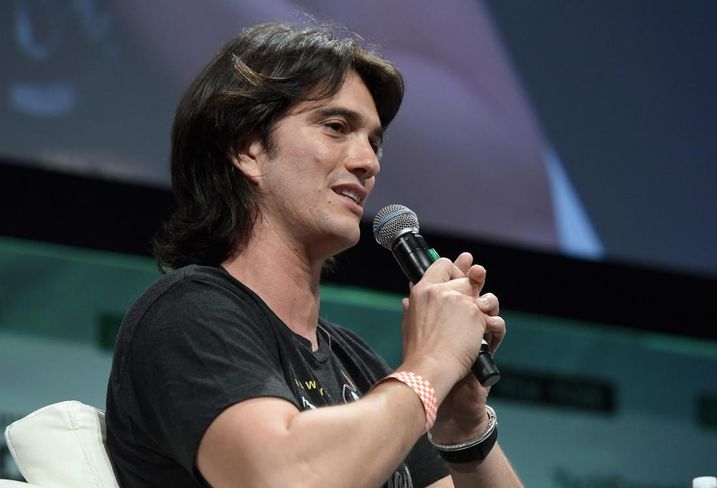 The bank has thus far put about $4.4B of equity into WeWork, giving it a 20% ownership stake. Those investments, as well as the potential majority purchase, have come from SoftBank Vision Fund, the company's venture capital arm funded by a combination of SoftBank capital and wealth funds from Saudi Arabia and Abu Dhabi.

The possibility of a majority stake resulted from discussions that started earlier this year surrounding further investment by SoftBank that would value WeWork at $40B, a number that has given some in the investment community pause. SoftBank recently put up $1B in short-term debt financing for WeWork that is likely to convert into equity soon after finding out the company's losses in the first half of 2018 accelerated just as much as its revenue growth.

Some misgivings about WeWork have been tied to pessimism about the growth prospects for the coworking industry as a whole, but WeWork CEO Adam Neumann, to date the majority shareholder, has been pushing his vision of a company that goes far beyond coworking.

Within the past year, the company has launched several initiatives beyond renting out flex space. Powered by We designs and manages headquarters for companies without taking any part in a lease, and HQ by WeWork gives midsize companies dedicated office spaces leased and managed by WeWork, but without sharing space and without many coworking-related features.

WeWork also has branched out into education by offering sites for online college classes, acquiring a coding academy and even starting an entrepreneurship-focused elementary school. All of those moves followed the company's push into co-living with its brand WeLive, the future of which remains cloudy.