Tenants Filling Up Offices In Urban Cores, Turning Away From Suburban Campuses

Suburban-urban cores chock full of amenities are proving to be popular among tenants and leasing up quickly along the West Coast. 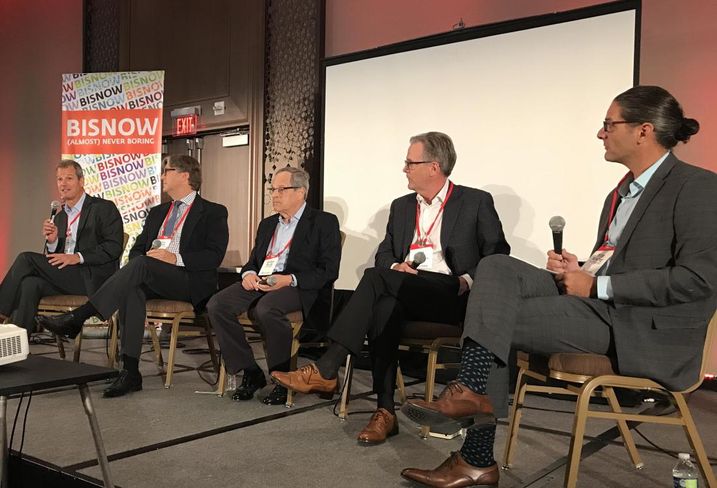 Tenants also want more transit-oriented locations, which has made areas like North San Jose and Santa Clara difficult to lease up. Google, Facebook and Apple are among the large tenants buying up land and leasing extensive square footage to the detriment of other tenants.

“Super-tenants are taking over suburban markets and scaring away traditional tenants,” Dostart said. 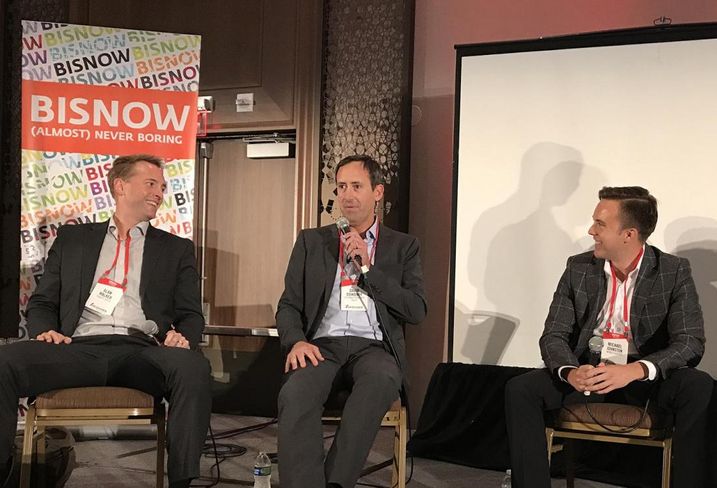 Downtown corridors outside of major markets are particularly popular because they require shorter commutes and provide a downtown feel without having to go into a major city.

Worsening traffic conditions have created an additional attraction for residents to stay close to home, creating additional value in places like Walnut Creek and the Peninsula where there are downtowns with amenities. Assets within the Peninsula are trading at cap rates almost the same as San Francisco, according to Menlo Equities Senior Vice President Michael Johnston.

While walkability scores have been used by multifamily developers and investors, they are now becoming an integral part in office, as is the proximity to transit and amenities, Lowe Enterprises President, Real Estate Rick Newman said. 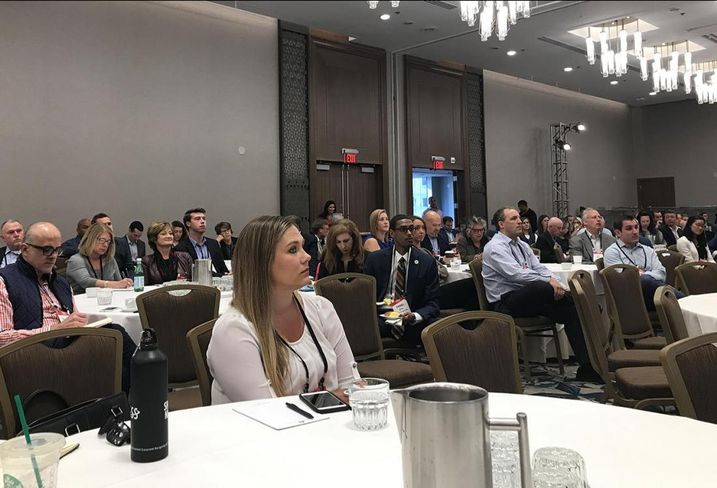 Typical tenants are competing with the super-tenants for talent, which makes these transit-oriented aspects more important, Newman said. In Los Angeles, people like working in the Westside or Brentwood because they are more walkable and easy to reach by transit, according to Newman. Comparatively in Southeast Denver, office is essentially dead, but in downtown Denver, spaces are getting leased up and rents are rising.

In San Francisco, the first dense, transit-oriented neighborhood, Transbay Area Plan, led to more office development, but it was the last major area with space available. After Transbay there is no place to go, Heller Manus President Jeffrey Heller said. Central SoMa will be the next big area to develop, but Prop M, which puts a cap on office development, will hinder how much additional office can be developed.

Offices in suburban areas are adding outdoor patios, terraces and amenities to be more attractive, Dostart said. But suburban office campuses still cannot make up for the fact that they are not transit-oriented.