It's Not The Cell Carrier, It's The Building That Is Causing Dropped Calls 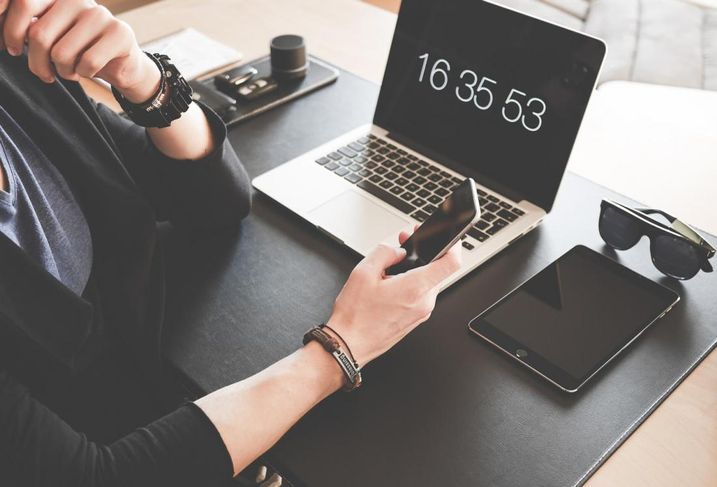 Sweeping views from the windows of that new penthouse office come at a steep price, and it is not per square foot. The higher the floor, the more likely tenants will suffer from dropped calls.

What is causing the poor service has more to do with the building itself than it does the cell carrier.

Cellphone use at the tallest levels of U.S. office towers is still a new trend, one that reflects the growing shift toward wireless households. According to a 2015 survey from the U.S. Department of Health Services, 52.7% of employed adults are wireless-only. As traditional 9-to-5 work hours break down and employees are using those same mobile devices to conduct business at home and at the office, cellphone users depends on a consistent signal at all times.

When carriers installed antennas they did not account for this trend, placing them low to the ground to reach mobile devices on the sidewalk. As cellphone use moves indoors, tower placement has become suboptimal.

Distance from the antenna is not the only issue. Building construction materials can cause interference. The glass coatings on today's buildings, thick walls and framework, cramped office spaces and electronic devices can all contribute to poor service. In cities where tall structures are clustered together, signals are not only blocked by concrete and metal but also collide with each other in the canyons between skyscrapers, weakening the signal.

The wire mesh in buildings also creates a Faraday Cage, a barrier of conductive materials that prevents electromagnetic fields from passing through. Even landscaping and water can interrupt service. Compared to residential signal problems, office walls reduce signal strength by a factor of 10 to 100.

Developers have not entirely caught up to recognizing this problem throughout the construction process. 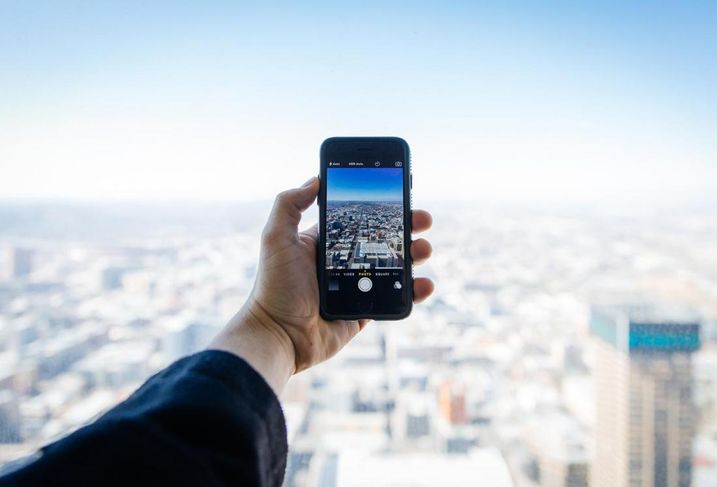 J.D. Carlisle came across this issue while building the 55-story Beatrice in Chelsea. After looking at several studies of other tall buildings dealing with cell signal concerns, he installed a small box-sized femtocell base station to connect calls on the higher floors.

The Trump SoHo hotel condominium encountered a similar problem, and opted for a $2M Distributed Antenna System, DAS, throughout the building, centralizing it in a basement hub. The system works by establishing a network of spatially separated nodes connected to a common source, creating a bubble of coverage within the area of the nodes.

The investment was necessary to meet the demands and satisfy the complaints of tenants and guests.

“They don’t like it when their cell signal doesn’t work,” Eric Brunnett, the director of information technology for Trump SoHo, told The New York Times. “It’s becoming a big part of their decision on where they’re going to stay.”

Office developers are fielding similar complaints from tenants, and cell carrier assistance has been minimal.

T-Mobile’s solution has been to allow customers to make calls over an available WiFi network.  But office infrastructure is straining from the explosion of internet-connected phones, watches and coffee makers, and fiber optic lines can no longer take on the burden of supplementing poor cell service. AT&T, Sprint and Verizon offer personal cell tower devices that claim to improve coverage up to 5,000 feet, augmenting a weak signal. But when a New York Times reporter tested the range in his 3K SF home, his phone never progressed beyond two bars.

For offices stuck in a dead zone, solutions run the gamut from expensive to marginally effective. As tenants grow increasingly frustrated with dropped calls, developers have to worry about lease renewal.

A cure is in sight. DAS and femtocells are just the tip of the iceberg, as improved cell service becomes more available at less exorbitant prices.

“What you saw five years ago was people noticed when they didn’t have cellphone coverage in a building, but there wasn’t really a hammered-out solution,” CBRE senior managing director for asset services Paul Allegretti told the Times. “Then about three years ago there were some solutions, but they were very cost-prohibitive. What I would say today is that the solutions are much more cost-neutral and give owners a chance to move the expense around.”