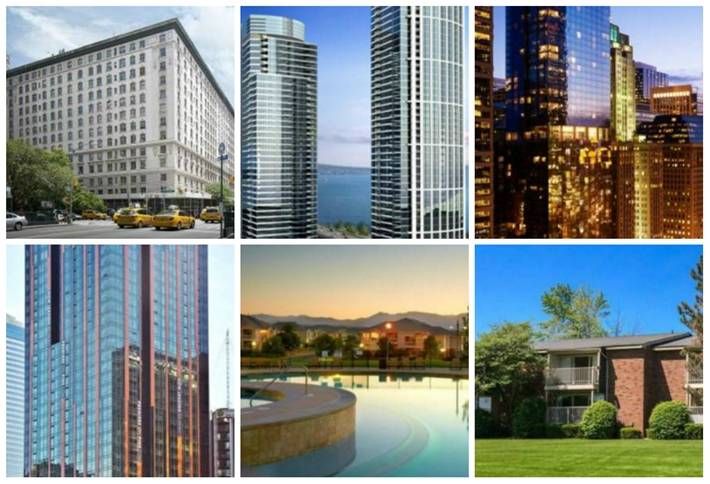 It's not over till it's over, but 2015 could be the busiest year ever for multifamily building sales, if industry analysts' predictions are correct. Here are the 10 biggest deals so far, courtesy of our friends at CoStar. 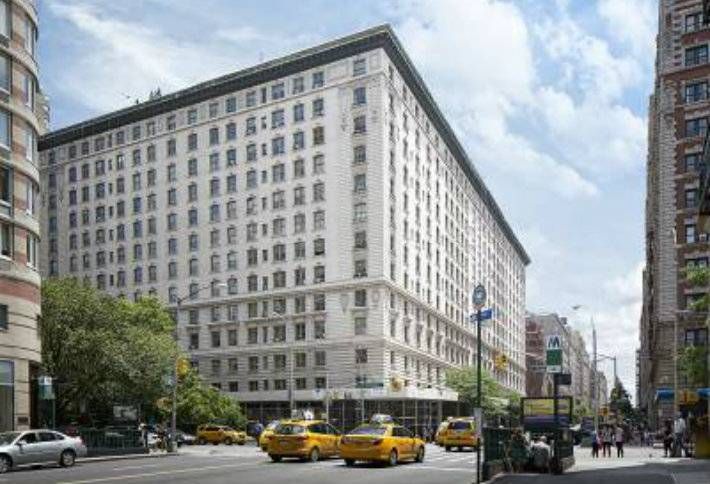 Following two brushes with foreclosure and a landlord-tenant dispute that went on for decades, HFZ Capital gave this century-old Upper West Side pre-war a new lease on life after purchasing it from Extell Development in June. According to the Wall Street Journal, the price comes out to more than $1k/SF for each of the 218 units, many of them overlooking the 22k SF courtyard. Built in 1909, The Belnord is one of only a handful of block-long residential complexes in New York. 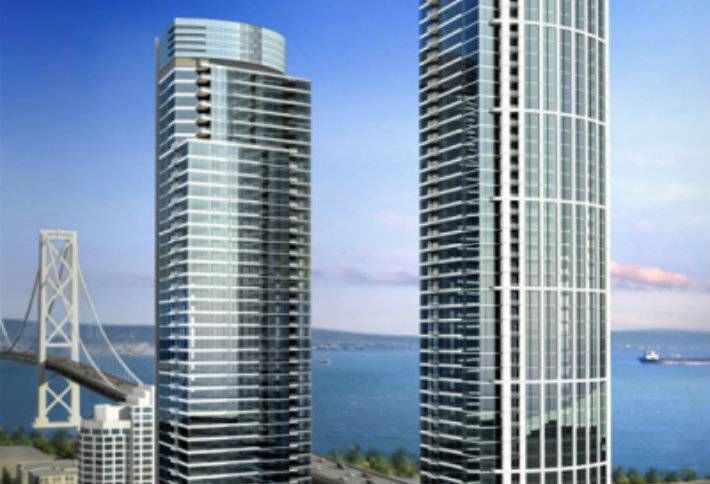 Despite sitting mostly vacant since opening last year, Principal Real Estate Investors' sale of San Francisco's tallest residential tower to Rockpoint Group and Maximus Real Estate Partners for $410M in June still set records as the highest per-unit price for an apartment building in the Bay Area since 2007. Amenities include valet parking, a heated pool, a gym and an outdoor barbecue area. Despite the price of more than $1M per unit, Rockpoint and Maximus  may have gotten a discount because so many of the building's units—including the two top floor pads—are empty. 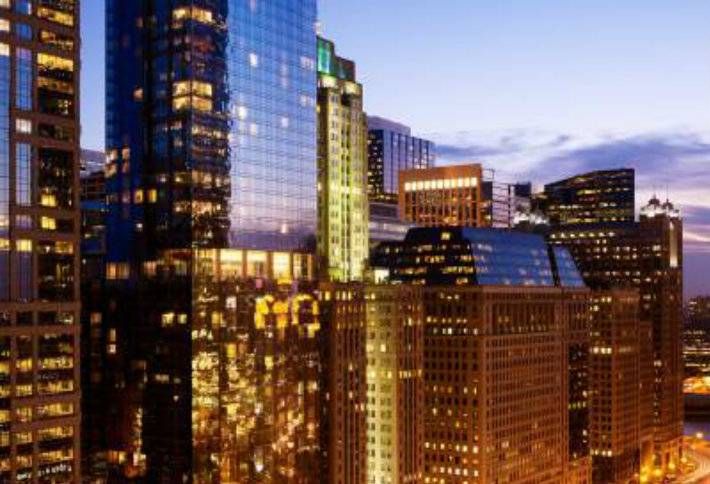 The Windy City also set real estate records this year with the sale of OneEleven in Chicago's downtown loop neighborhood in January. Chicago-based Heitman bought the 60-story glass-sheathed tower from Related Midwest for $328M in June. It was the highest price ever paid per unit for a residential building of more than 50 units in Chicago. Opened in 2014, rents range from $1,700/month for studios to $12k/month for three-bedroom penthouses. 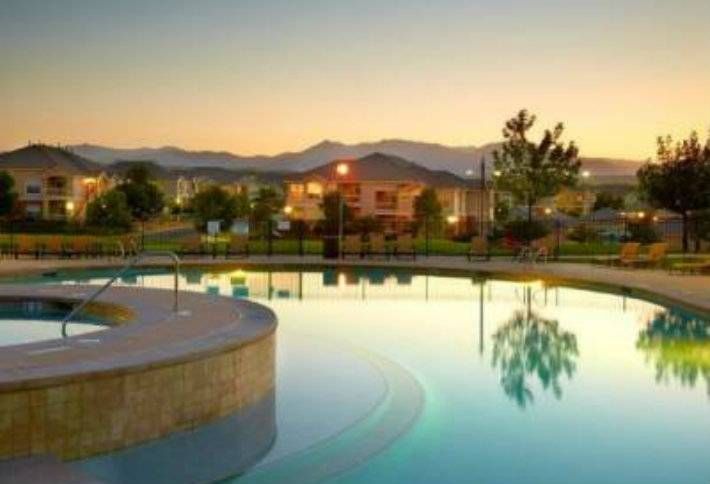 After outbidding nearly 20 others, North Carolina-based Bell Partners snatched up Horizons at Rock Creek in Superior, CO, from Simpson Property Group for $254M in April. The purchase was the most ever paid for an apartment community in the state's history. The 1,206-unit community has been renamed Bell Flatirons and is the company's first purchase in Colorado. 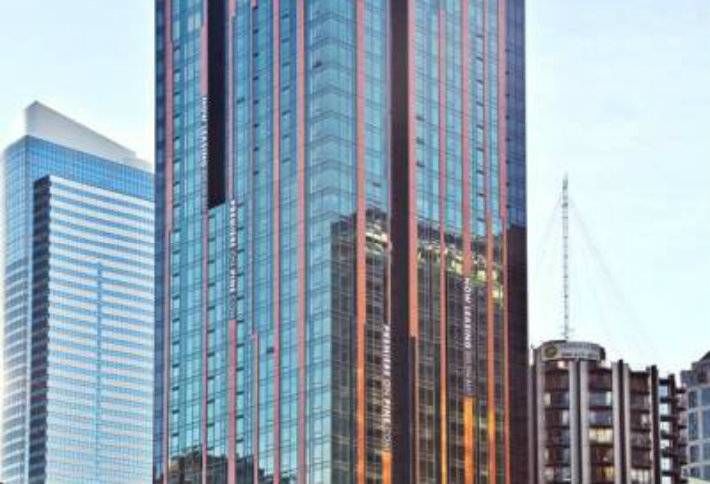 Holland Partner Group sold the recently opened Seattle skyscraper to Heitman for $243M in July. According to the Puget Sound Business Journal, the sale of the 40-story building in July broke Seattle's per-unit record. The three-bedroom penthouse rents for $6,200. 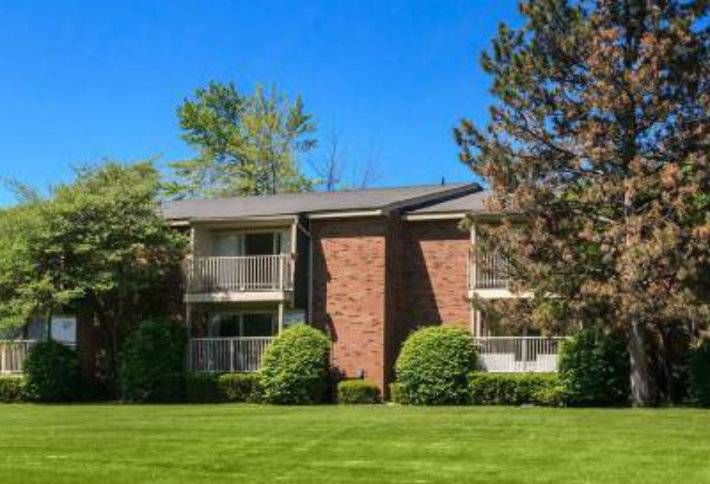 The Solomon Group bought this massive 48-building property from Nykel Management Co in June. According to Crain's, the $216M price tag was Michigan's largest single apartment complex sale in terms of price this century. The new owners plan to upgrade interior units and common areas in the complex, which was developed in the 1960s. 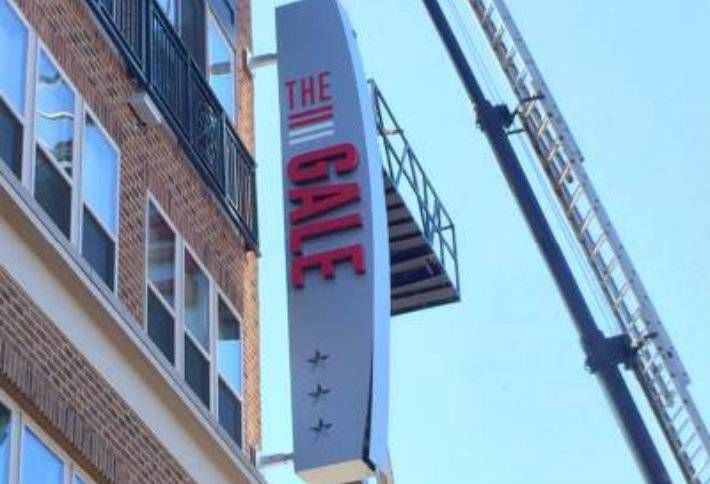 A second JV between The JBG Cos and CBRE Global Investment Partners, which just bought this 603-unit apartment complex from Mill Creek Residential Trust in July, has also resulted in a new name: The Gale. Designed to pay homage to former Washington Mayor Joseph Gales, the building formerly known as Trilogy NoMa was celebrated as the largest, single-phase project to be developed in DC history when it opened in 2012. 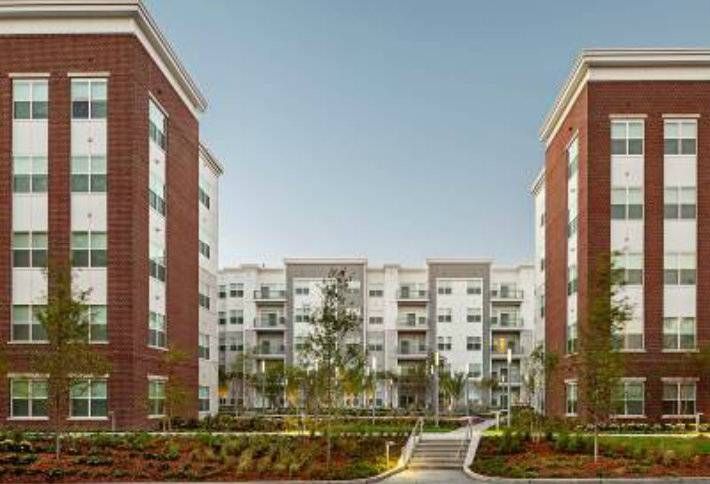 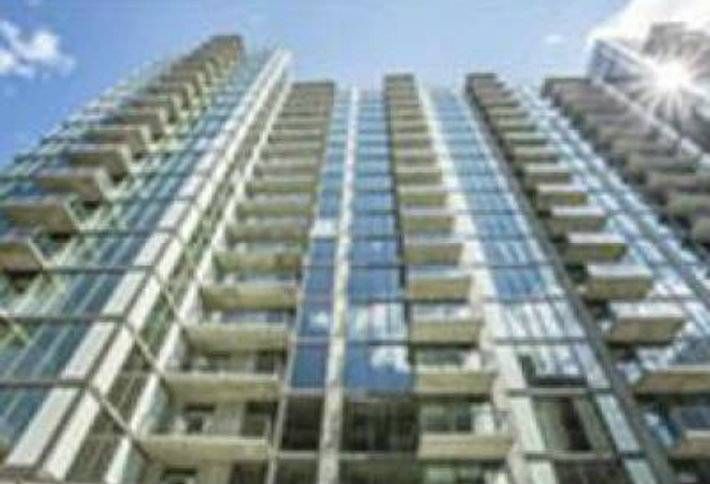 Chicago REIT Essex Property Trust bought this 22-story complex from Wood Partners in L.A.'s South Park district for $200M in March. The 300k SF building, which opened last year and includes ground-floor retail, was one of first luxury downtown high-rises to be built and sold since the financial crisis in LA. 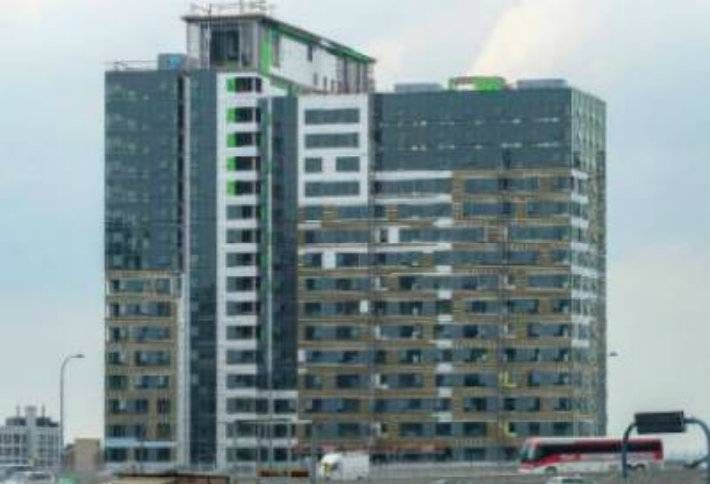 As Bisnow reported, Prudential Real Estate Investors has joined the crowd jumping into the Cambridge market, purchasing Twenty|20 in North Point for $197M in September. The seller, Canyon Partners Real Estate, developed the luxury apartment tower that opened this past summer.