The Fabulous Real Estate Of The Tour De France 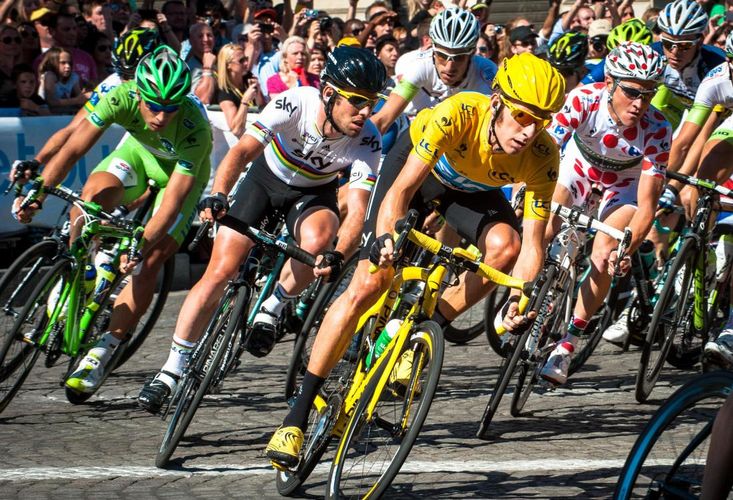 1 July marks Le Grand Départ of the Tour de France, the three-week cycle race that is among the most grueling events in sporting history.

The race itself and the incredible endurance of the riders is of course the main point of focus: the breakaways, the sprints, the lung-busting climbs, the questions about drug use. All eyes will be on whether Brit Chris Froome can win his fourth Yellow Jersey.

But France itself is an inextricable part of the cross-country event, and the race plays out against an incredible backdrop of mountains, vineyards and villages.

Here is a selection of fantastic properties that are up for sale on or close to the route of this year’s race. If you have a spare few million euros lying around, you could be there, watching the riders go by, with a glass of St. Emilion in hand.

Thanks especially to Leggett, Beauchamp Estates' Mary Hawkins and Christie's International Real Estate for their help compiling this list. 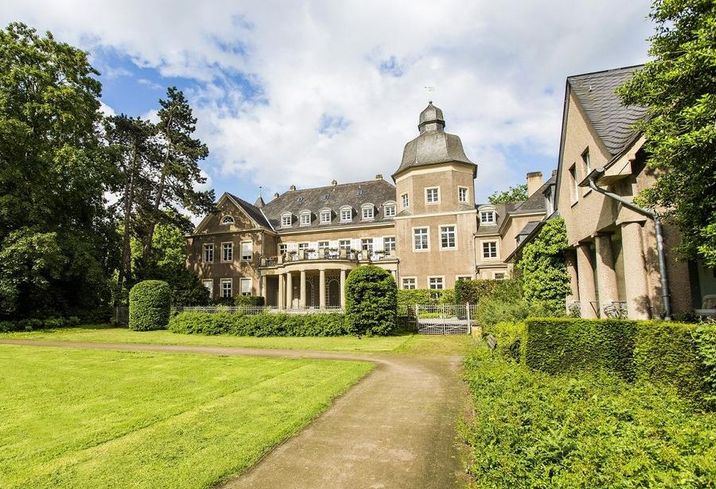 The race does not actually even start in France, it begins in Germany. You can watch the opening time trial from your own château in Dusseldorf. This castle just outside of town came on the market in June, and is yours for just €5.3M. The site has hosted a castle since the 13th century, and at almost 31K SF, you have got plenty of room to roam around. 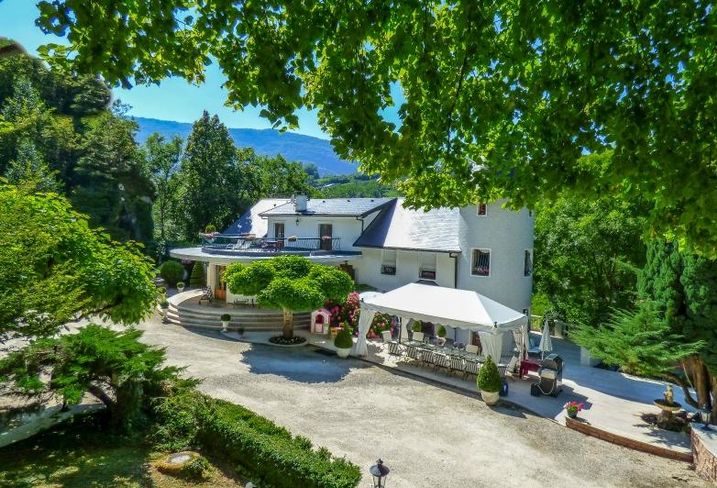 The race travels through the slightly more boring North East of France for the next eight stages, but by Stage 9 it hits the brutal alpine climbs where the race is won. This stage features a ride up the famous Col du Grand Colombier and 22% gradients. This house, near the finish at Chambery, would be just the place to relax after the effort. It has got six bedrooms, three bathrooms and a pool to cool off in. 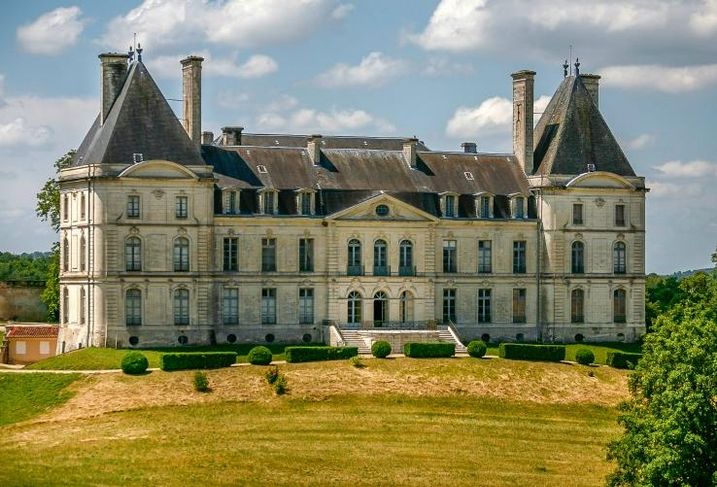 The race flies across France after this to the wine regions of the South West, and a flat stage where the sprinters will battle it out at the end for the stage win. And what is a visit to the wine region without buying a château? This one is yours for a cheeky €15.5M.

It is a whopping 25 bedrooms and six bathrooms; sits on 530 hectares of land, including woodland, meadows and a lake; and has been owned by the same family for almost 1,000 years. It is being sold with contents, including the family's crest, included. 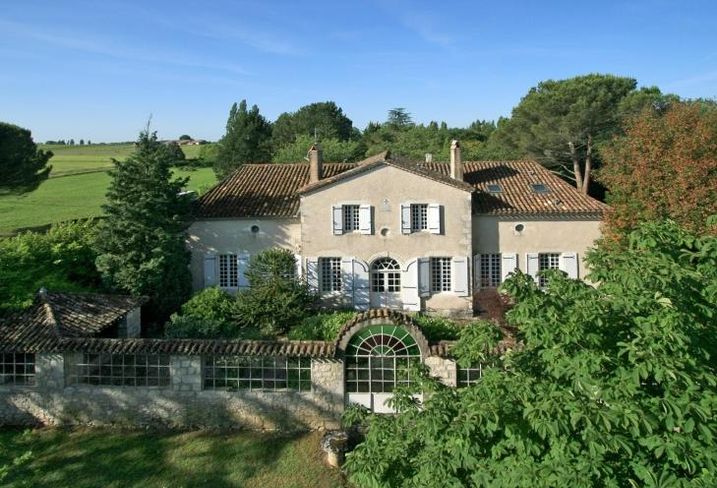 Another flat section that is likely to be won by one of the sprinters, this stage features beautiful vineyards and fields of flowers. You can get close to the action from the cheapest property on our list, this charming house near the start of the stage available for €624K. Built in 1760, it has got five bedrooms and permission for you to keep your horses there. 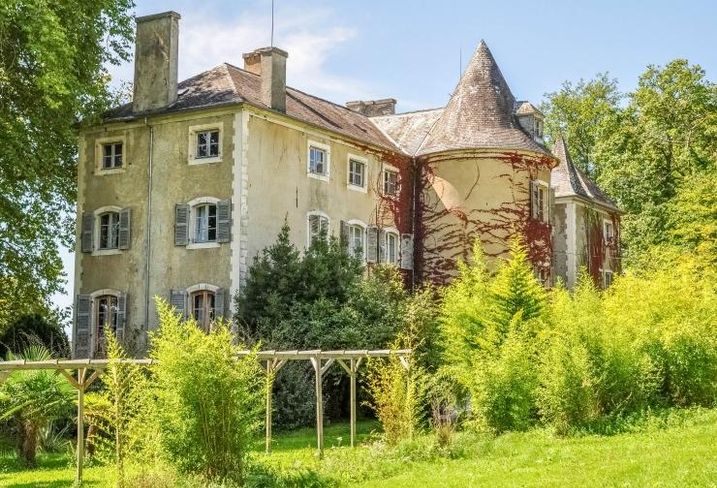 The cyclists head back into the mountains with a stage that ascends into the Pyrenees and finishes with a 200-metre climb at a 16% gradient — not the quickest of sprint finishes. Near the beginning of the race you can pick up this chateau for less than €1M. It dates from the early 19th century and has five bedrooms and two towers. 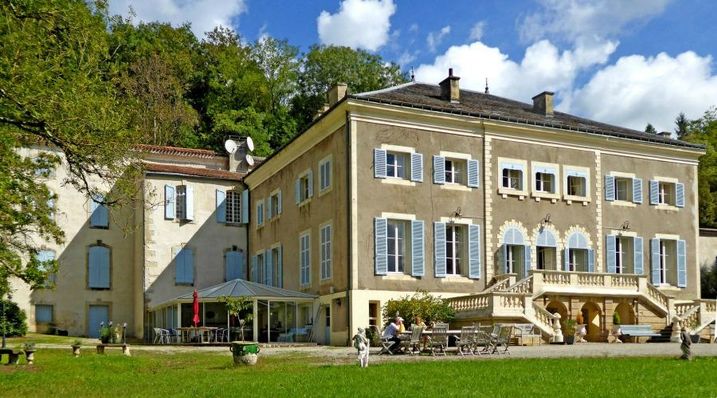 A slightly odd half stage, nevertheless this leg again features some brutal Pyrenees climbs. Near the finish of the stage this château could be yours for €1.5M, although it is not confirmed if the statue of the nymph showing her bum is included. What you do get is 17 bedrooms, a heated pool and tennis courts on a property bordered by a river. 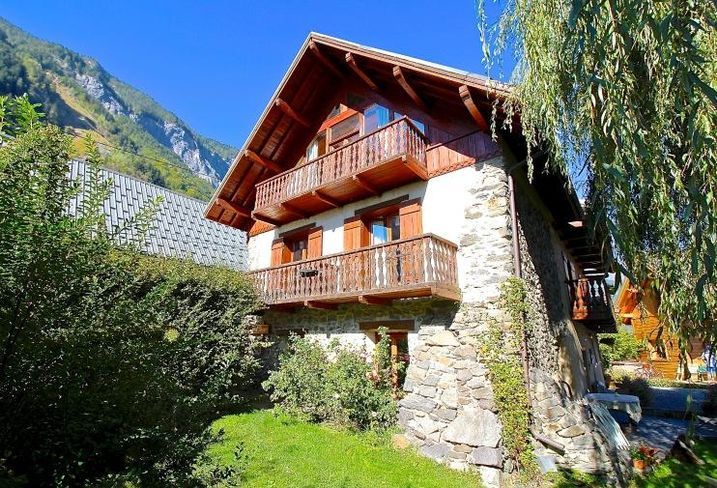 It is back to the Alps, and a stage that features a climb up the peak with the best name in the Tour, Col de la Croix de Fer — Pass of the Cross of Fire. With that in mind, your purchase for this route has to be this traditional gîte or holiday property, a fully functioning business, priced at €756K. Nine bedrooms and an outside hot tub will keep you in the traditional Alpine style. 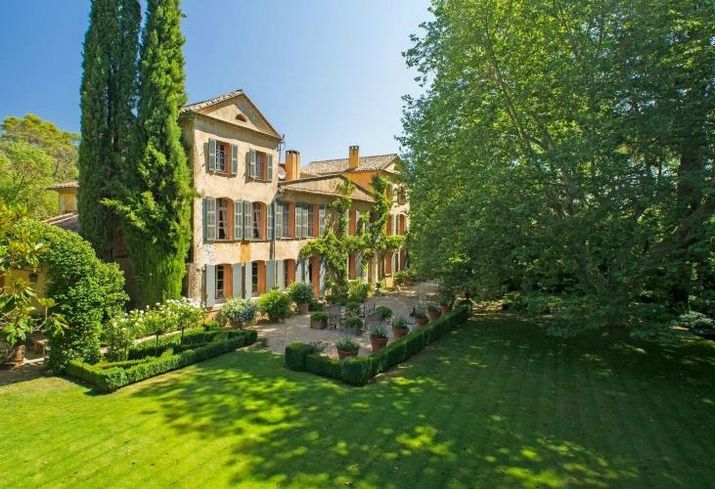 It is back to the flat country and the beautiful landscapes of Provence and South East France. This wine estate near the finish would be a great base in the area. The price is only available on request, so if you have to ask the selling agent, Beauchamp Estates, you probably can't afford it. It has got 11 bedrooms, 10 bathrooms, eight acres of vines, 900 olive trees, a helicopter pad and an ornamental lake. 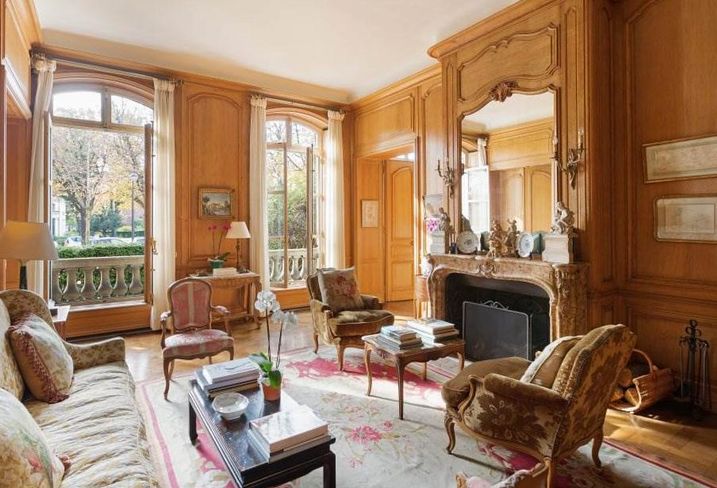 One of the many traditions of the Tour de France is that the final stage is not contested, instead being a parade into Paris by the rider who has claimed the Yellow Jersey over the preceding 19 stages. This apartment on the Champs Élysées, where the race finishes, would be a decent spot to get involved in the celebrations. Spread out in four bedrooms and six bathrooms in a traditional Haussmannian building. Again, price available on request.