Multifamily Rents Have Stopped Growing In Major Markets Across The Country

Relentless multifamily construction across the country has finally hit landlords in the pocketbook.

Rent growth has slowed nationwide for the fourth straight year ending in July 2018, and the fast-growing cities of the past few years that propped up those numbers have fallen back down to earth, according to a Zillow study as reported by Bloomberg. 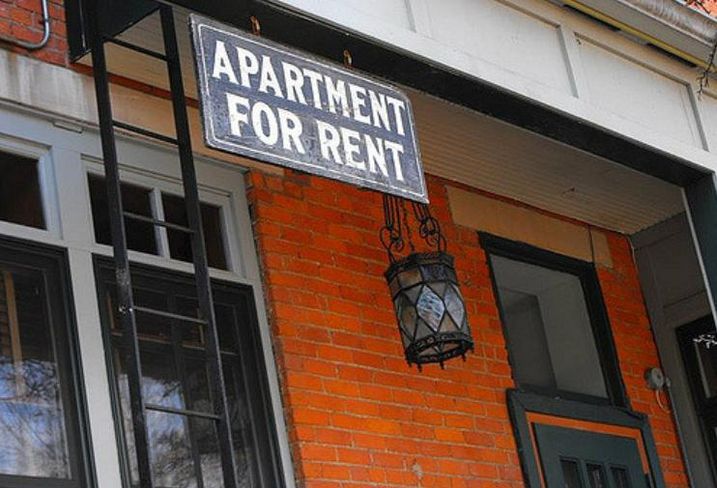 The drop was most pronounced in Seattle, which went from experiencing 5.3% in year-over-year rent growth in July 2017 (the top growth rate in the country) to 0.3% this July.

Seattle's explosive growth thanks to Amazon and the industries that grew around it launched it closer to the upper echelon of rent prices that cities like New York, San Francisco and Washington, D.C., occupy, but those cities saw rents stop growing in the past two years, a Zillow economist told Bloomberg.

Smaller cities like Nashville, Tennessee, and Portland, Oregon, went from healthy year-over-year growth around 3% last July to slightly dropping prices a year later as the same story plays out as it did for those metros listed above. Much of the construction that chased those growing rents has delivered, giving tenants an unprecedented number of choices and pressuring landlords into greater and greater concessions just to keep rent from falling into the basement.

Due to high construction costs, virtually all new construction has been in the Class-A sector of the multifamily market, which has a shallower pool of potential tenants to draw from than older, cheaper supply. Philadelphia, for example, has established itself as a value option relative to New York and D.C., but its new construction in the past two years has targeted rents at $3.50/SF, according to JLL Research Director Lauren Gilchrist — not exactly a bargain.

“You can go to tons of places in nice areas that are considerably cheaper than that, so I’m not sure who will be paying those rents besides professionals landing in Philadelphia for the first time or empty nesters coming into the city,” Gilchrist said at a Philadelphia Bisnow event late last year.

Compounding the issue for landlords is that millennials have finally started to buy houses in greater numbers, according to Zillow. Homeownership among the millennial demographic increased by 1.2% from the second quarter of 2017 to the same period this year. In the Seattle metropolitan area, home values have continued to increase as the rental market flattens.

As developers take notice of the issue and pause on new construction, Zillow and JLL agree that the new units will likely absorb slowly but steadily over the next couple of years, rather than collapse the multifamily industry.