Homebuilding Should Be Booming Right Now. Why Isn’t It?

The economy has posted a record 121 months of expansion. Job growth is steady and wage growth finally seems to be accelerating. Those economic factors are usually a recipe for strong new home sales. But right now, the homebuilding industry is stuck in the doldrums. 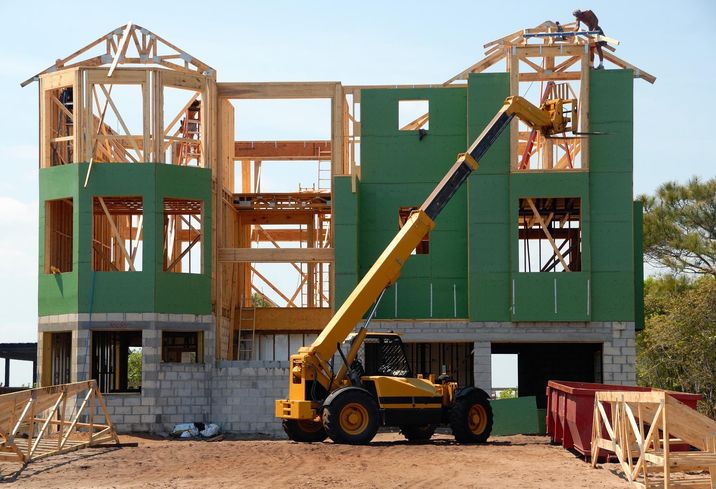 Typically, when Americans feel more secure in their finances and in the economy as a whole, they clamor for single-family homes. According to CohnReznick Director Steven Friedman, though, settlements are down substantially and demand for houses is not where it has been in the past.

Existing home sale inventory is low, but new home sales haven't accelerated as economists and many builders had anticipated. While home prices have recovered since the end of the Great Recession, they have flatlined over the last six months.

“The much-anticipated spring selling season really didn’t materialize in a meaningful way,” Friedman said. “New and resale demand should be exceedingly strong, but it’s not. Economists are seeing these strange data points and saying ‘This doesn’t add up.’”

In a normal market, Friedman said, the number of families settling down in a new home should be between 900,000 and 1.2 million annually. Instead, that number is sitting below 700,000. What’s causing this slowdown is a matter of debate in economic circles, but Friedman pins much of the responsibility on demographics.

Friedman explained that the current American population clusters around two large age groups: 55- to 75-year-olds — baby boomers — and 19- to 37-year-olds — millennials, which is creating what he calls a barbell effect.

Many boomers are looking for affluent millennials to buy up the large houses where they raised families, but millennials often aren’t ready to purchase them. Many are still saddled with student debt, or have not been able to build up savings thanks to the last recession. Their paychecks also haven't kept pace with increasing home prices.

The main impetus to buy a house for the first time is typically the birth of a first or second child, Friedman said. Because they are staying childless longer, millennials are deferring demand for single-family homes.

Boomers are now facing the tough decision of whether to relocate, either locally or to a new state, or simply to age in place. Many are choosing to stay put, either to stay close to family or because they lack the capital to move in retirement, further reducing the demand for new housing.

Friedman rejected the idea that millennials are uninterested in homeownership and would prefer to rent downtown apartments in perpetuity.

“Despite protestations to the contrary, millennials long-term do not want to be urban cave dwellers,” Friedman said. “They will relocate to the suburbs, just like their parents, to raise their children in a safe environment with good schools. What is changing is the identity and location of those suburbs.” 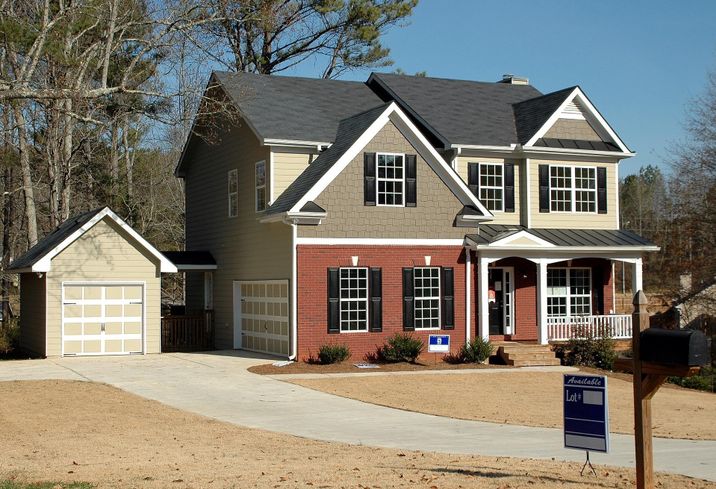 The lack of strong imminent housing demand puts pressure on homebuilders to find lots in markets that will pay off sooner rather than down the road. Friedman suggested that homebuilders focus on markets where job growth is strong and local companies provide good benefits, because where millennials want to live is usually dictated by where they want to work.

Homebuilders are also becoming much more cost-conscious thanks to economic pressures. The stock of available, affordable land capable of necessary entitlements is shrinking, while the costs of labor and building materials are headed through the roof. As a result, the size of the average new home is shrinking.

Funding is also becoming harder to come by. While some large banks like Wells Fargo and U.S. Bank have active homebuilding lending businesses, Friedman said, many others have abandoned the business. While regional and local banks are often very active in homebuilding markets, their lending capacity is typically limited.

All of this adds up to an environment in which homebuilders need to exercise what Friedman called community discipline.

“Builders do best when they have a thoughtful number of active communities,” Friedman said. “Too many stretches a builder too thin and hurts profitability. Too few means overhead overly burdens each home sale. So, the happy medium is thoughtful product, attractively priced in a good submarket, built with an eye toward cost.”

The current market may also favor smaller, privately held homebuilders that can build for particular demographic niches. Public homebuilders often need to hit a specific goal of homes built and sold to cover their overhead in each quarter. As a result, they sometimes build for an “average” buyer or a typical buyer in a given cohort. Thoughtful private builders have the ability to pursue more segmented groups, which Friedman said can be very lucrative.

Even as more millennials move to the suburbs, though, homebuilders may have to face a future in which for-sale housing demand is lower. When demand is low, keeping costs low is crucial.

“With fewer starts and settlements, there is pressure on builders to become more efficient,” Friedman said. “They need to manage overhead costs better because they have fewer unit sales to recover those costs.”

This feature was produced by Bisnow Branded Content in collaboration with CohnReznick. Bisnow news staff was not involved in the production of this content.