Empty Nesters Are Flocking To Cities For These 4 Things 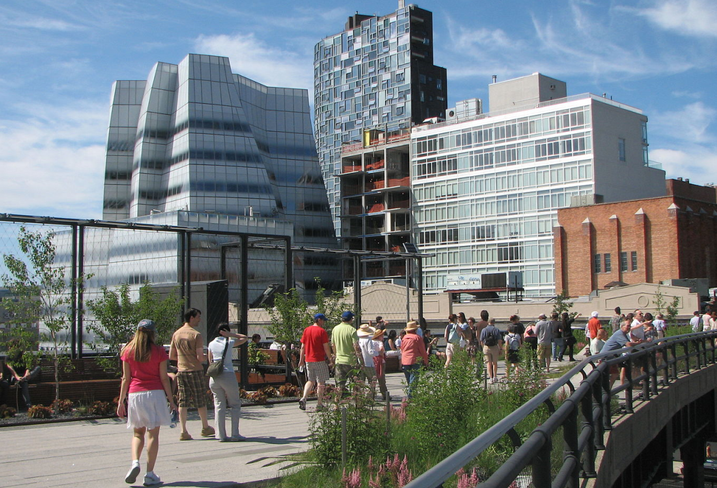 In an interesting trend inversion, a growing number of millennials are leaving cities for suburbs — starting families or seeking lower rents — while many baby boomers are doing the exact opposite. According to the National Association of Realtors, between the summer of 2013 and 2014, 8.25 million buyers between 50 and 59 purchased homes in urban areas, and a year later, that figure increased to 9.75 million.

Children leaving home reduces space needs for their empty nester parents, who are relieved of the obligation to live in the best school districts. Focused on their own priorities, many boomers are finding a renewed desire for the pulsing energy of cities.

Empty nesters looking to downsize may gravitate toward highly amenitized apartments with communal, recreation and green space because the communities can be particularly effective for combating loneliness.

By the end of this year, people aged 50 and older will control 70% of the country’s disposable income. According to KeyBank’s head of multifamily production, Janette O’Brien, savvy developers are capitalizing on this demographic’s shifting preferences, and cities' stores and businesses are evolving to broaden their trans-generational appeal. These are four key drivers of empty nester migration. 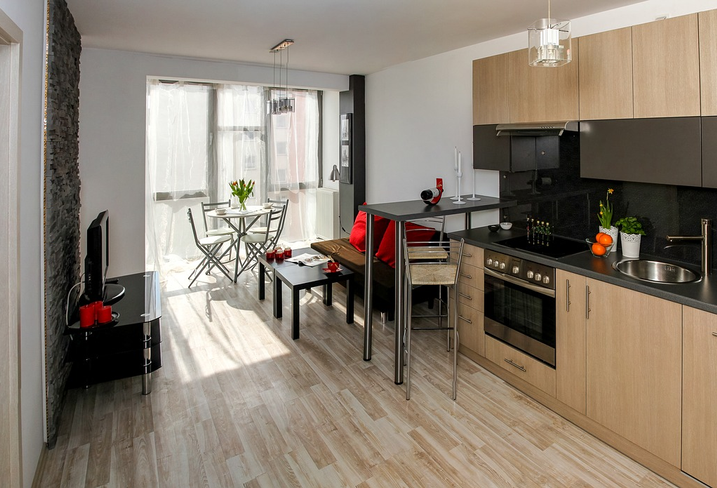 Maintaining a suburban home can take considerable effort, and many boomers are eager to free themselves of the burden of cars, extensive home cleaning, snow removal, landscaping and routine upkeep of the house’s systems. For those planning to spend a significant portion of their retirement traveling, a smaller, simpler abode means less to worry about when away.

Some condos afford buyers a great degree of control over their interiors through pre-sales, while others let buyers use augmented reality to customize their space. Thus, boomers leaving their carefully designed homes can feel like they are occupying an equally personalized place.

The live-work-play ethos of cities seems universally enticing, though women are typically more interested in making the move away from household responsibilities, according to Bethesda, Maryland-based RCLCO Managing Director Adam Ducker. 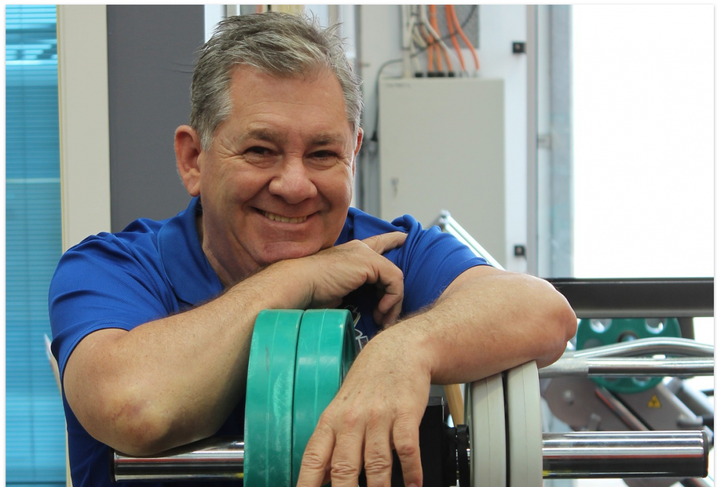 Beyond the laundry, dry cleaning and expanded array of restaurant delivery options inherent in most urban multifamily properties, many managers are partnering with third-party service providers to bring hotel-caliber services to their residences. These include massages, dog walking, personal training, group fitness specialty classes and mobile boutique pop-ups. 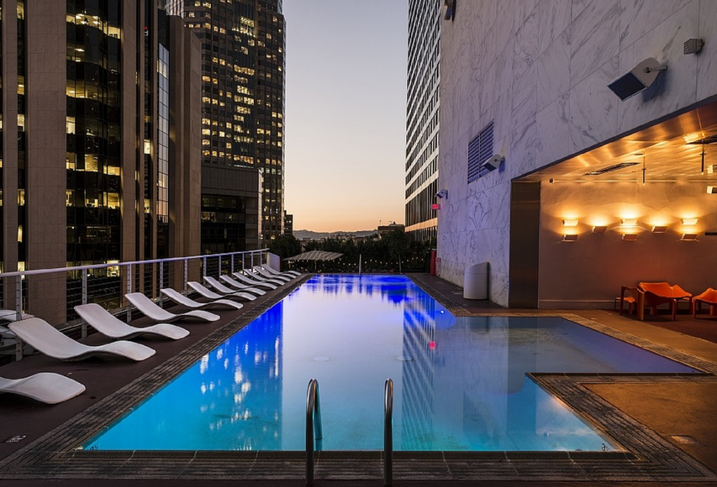 Many empty nesters have invested great amounts of energy and love into their children, whose absence creates a void and can make the suburban environment feel uncomfortably remote.

Cities that have experienced the greatest influx of retirees have adapted with classes, workshops and events that can captivate boomers’ interests and fill their time.

Realtors report boomers are drawn to multifamily residences with rooftops, decks and game, club and event rooms that foster fun interaction with neighbors. They will often either pay premium rents or sacrifice some unit square footage. 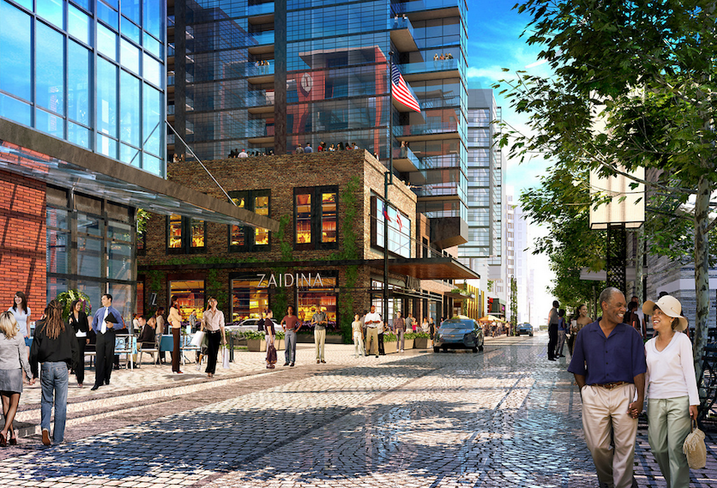 Courtesy of Southwest BID
Rendering of The Wharf's promenade in D.C.

Suburban boomers accustomed to long work commutes may realize that, without a job demanding their physical presence every day, they are unmotivated to make the trip to their friends and hobbies situated around their former office. In cities, the bars, restaurants, theaters, museums, shops and medical offices are nearby.

Urban areas tend to be more walkable, networked with inexpensive public transit and serviced by explosively growing ride-sharing. For those tired or incapable of traversing numerous flights of stairs each day, most condos are one-story, and many upscale multilevel ones now have elevators.