The Real Estate Behind The World's Most Valuable Sports Teams 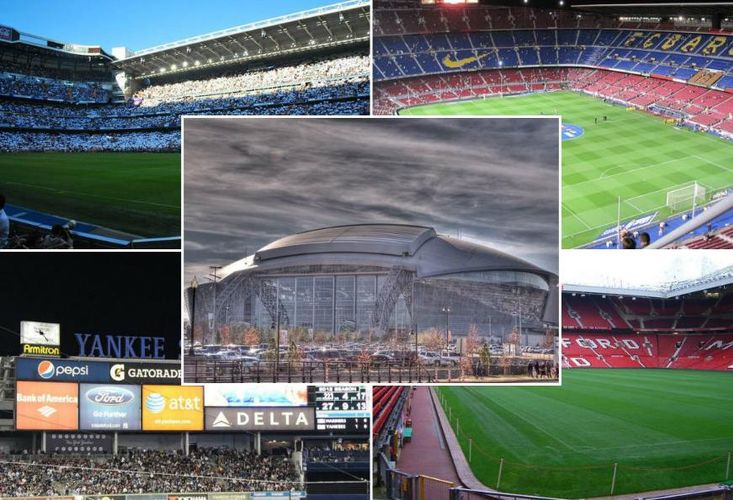 This week, Forbes released its annual list of the 50 most valuable sports teams. While superstars get all the attention, savvy experts know that a team's value stems as much from its stadium as its roster. Bisnow dug into the real estate behind the world's biggest teams. 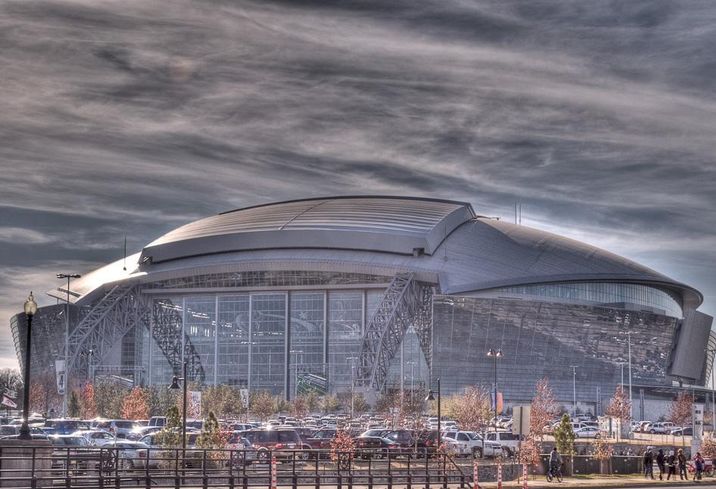 Coming in at a $4B valuation, the boys in blue are once again the most valuable team in sports. Jerry Jones has seen his team appreciate in value 25% in the past year. Meanwhile, he's exploding on the real estate front. AT&T Stadium was built in 2009 for an estimated $1.3B. The 100,000-seat stadium features the world's largest HD TV screen and accordingly, one of the biggest price tags for tickets.

And Jerry World isn't the last word on the subject. The Star, anchoring Frisco's $5B Mile and hosting the Cowboy's new practice facility, will open this fall. America's team's new HQ costs upwards of $1.5B and includes a 200k SF block of retail, a 300k SF sports therapy and research facility and a 16-story Omni hotel. 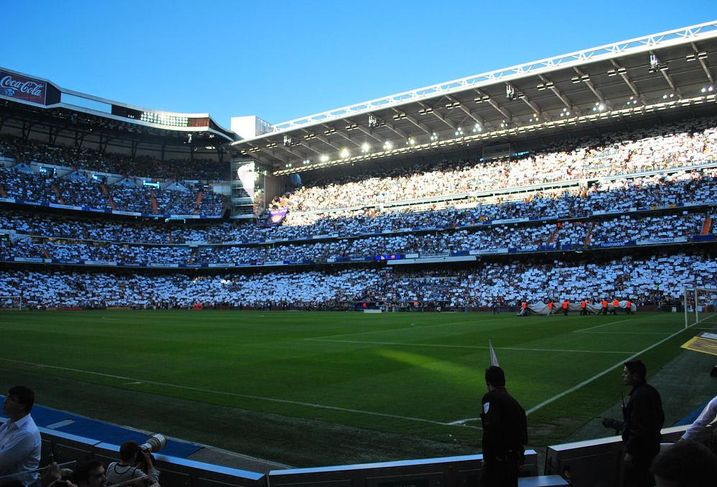 The spanish La Liga giant takes the No. 2 spot with a valuation of $3.65B. Unlike others on the list, Real Madrid doesn't have a sparkly new stadium. When Santiago Bernabéu Stadium was originally constructed in 1947, the stadium had an initial capacity of 75,000. Many decades, trophies and renovations projects later, the stadium now holds 92,000 fans. Putting a price tag on this place of worship for the citizens of Madrid simply isn't possible. 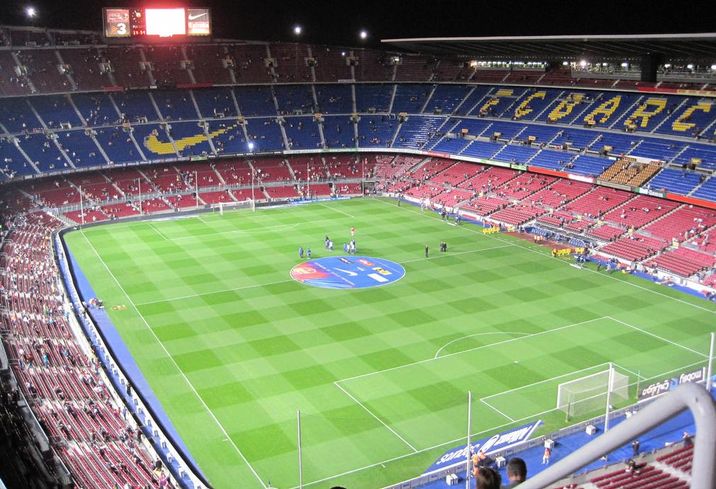 Real Madrid archrival FC Barcelona is hot on its heels at No. 3 with a $3.55B valuation. Similar to its rivals, FC Barcelona's stadium is priceless to fans. But we'll put a price tag on it anyway—the team is spending $600M on renovations, beginning in 2017. The astoundingly successful club has called the stadium home since 1957. 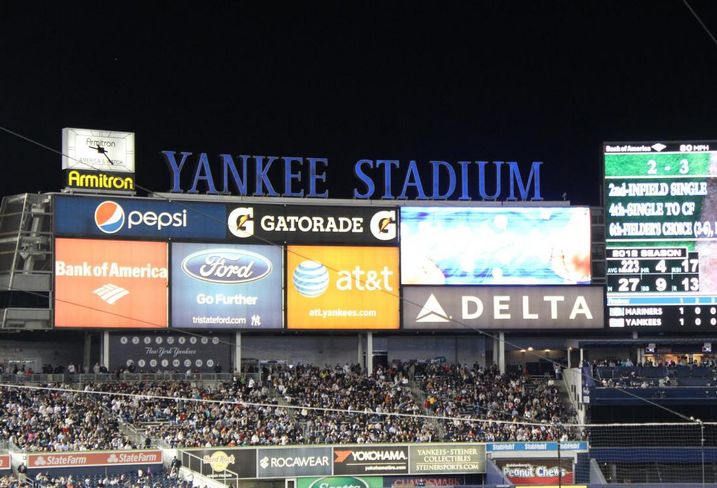 The old Yankees' stadium was known as The House That Ruth Built. The new $1.5B stadium is the house that George built—George Steinbrenner, that is. He bought the Yankees for just $8.7M in 1973. Now his team is worth $3.4B. No wonder the late owner decided to build his team a shrine.

In the off-season, the Yankees work out of George Steinbrenner Field in Tampa, FL. Constructed in 1996, the $30M stadium holds 11,000 fans, allowing the Yankees to practice on the exact dimension of their home field without the New York winters. 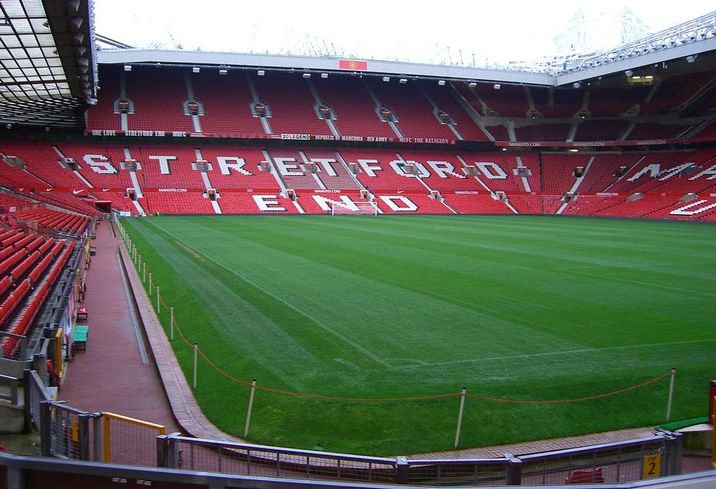 They don't call Old Trafford the Theater Of Dreams for nothing. Opened in 1910 with an initial construction cost of just $90k, few sports venues have seen as much history play out on the pitch. Decades, dozens of renovations and hundreds of millions of dollars later, the stadium is now perhaps the most valuable asset in the entire city of Manchester, contributing to the teams $3.32B valuation.

In the 1990s, the club's manager Sir Alex Ferguson decided the training facilities (used since 1938) were inadequate. To help keep prying eyes off their tactics, the club purchased 100 acres of secluded land in Carrington. In 2002, the £60M facility was completed and now employs 300 workers daily. 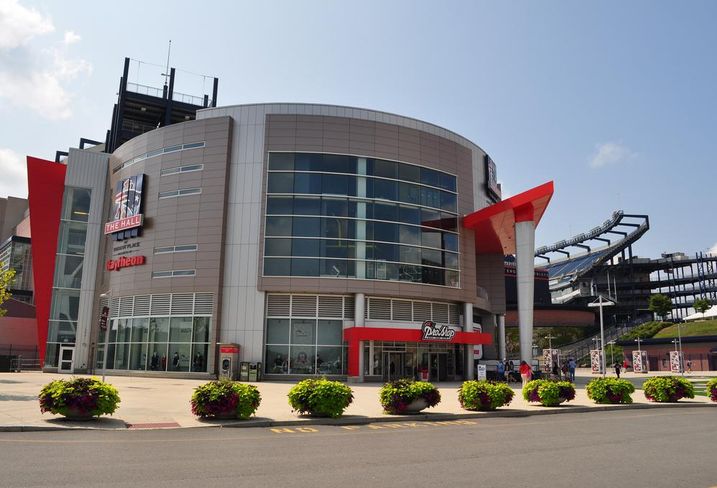 One thing's for sure, The Patriots aren't deflating their valuation. After a 23% increase last year, the team's worth $3.2B. Its stadium, built in 2002 by owner Robert Craft and Becon Construction Co, had an initial cost of $428M, far lower than most recent major stadium construction projects. The majority of the teams work is done in and around the stadium. In 2007, a $375M lifestyle and entertainment center known as Patriots Place was developed around the stadium. 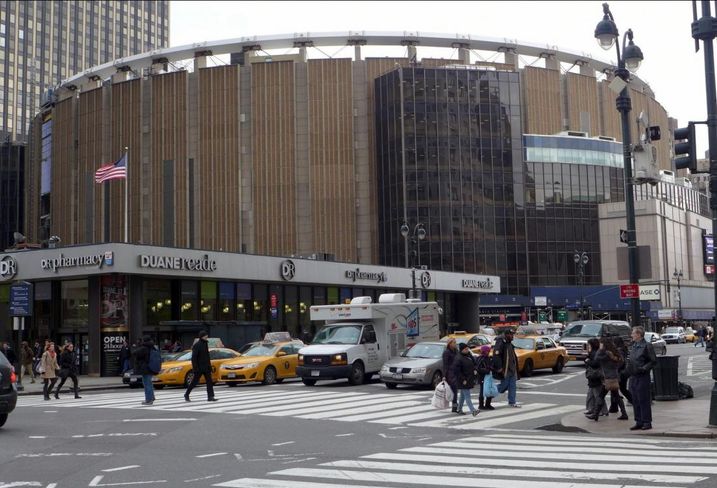 Everyone knows where the Knicks play. Madison Square Garden, in the heart of NYC, is as iconic as American sports arenas come. Originally constructed in 1964 for $123M, MSG has since gone through roughly $1.4B of renovations. Despite the lack of recent championships, the Knicks are still the most valued team in basketball at $3B.

The Knicks and the Rangers share both a stadium and training center. The MSG Training Center is a 100k SF facility on 16 acres of private land in Westchester County. 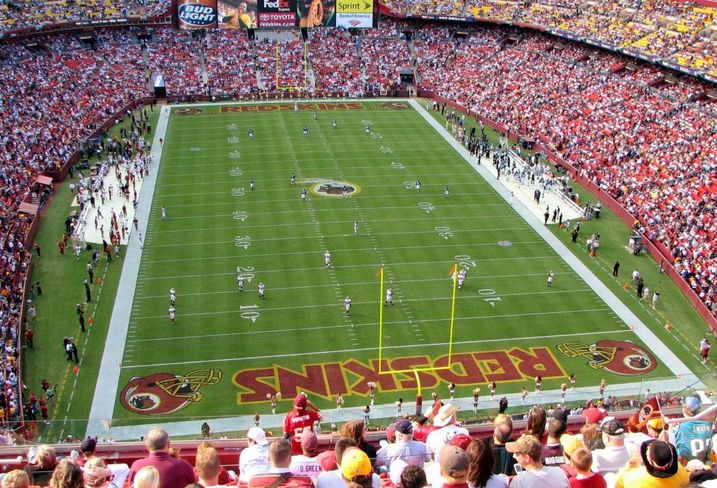 Having an offensive name hasn't hurt the team's valuation much: $2.85B. With a capacity of just 82,000, FedEx Field comes in as one of the smaller venues on the list. It was originally completed in 1997 at a cost of $250M but has since been expanded three times. Despite being locked into FedEx field until 2027, owner Dan Synder has already tapped star architecture firm Bjarke Ingels Group to design a new stadium.

The Redskins broke the record for training camp attendance when 165,000 fans came by to watch the team practice at The Bon Secours Training Center in Richmond, VA. Administrative operations take place at the organization's HQ in Ashburn, VA. 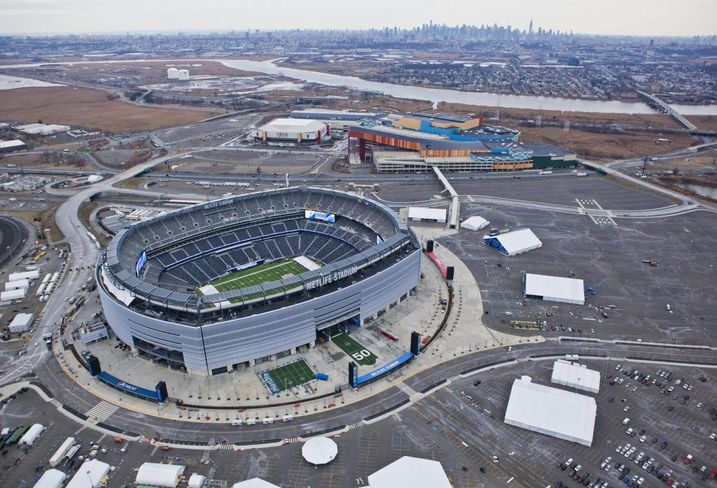 The Giants come in at No. 9 in valuation at $2.8B, but No. 1 in stadium cost: a staggering $1.6B, the record for the world's most expensive stadium. Despite the scale of construction, the project was as environmentally friendly as possible. Construction used around 40,000 tons of recycled steel, recycled 20,000 tons of steel from the old Giants Stadium, installed seating made from recycled plastic and scrap iron, and reduced air pollution from construction vehicles by using cleaner diesel fuel.

The Giants get work done at their HQ and training facility in East Rutherford, NJ. The sports complex consist of a 104k SF HQ and 98k SF practice facility near the 316k SF of practice fields. 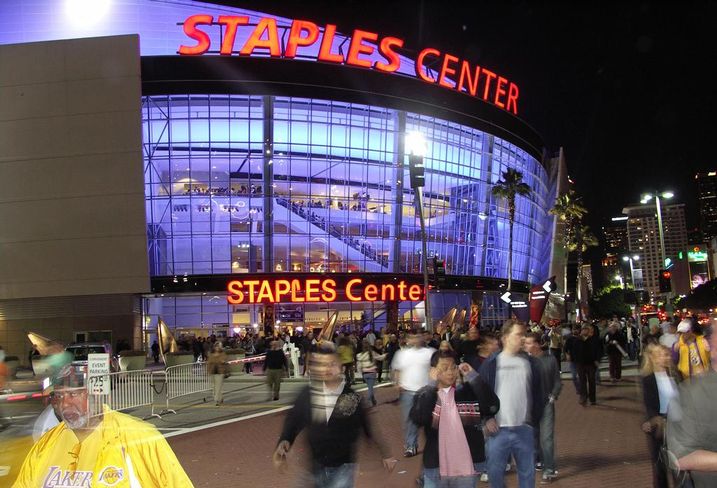 The Lakers round out the top 10 with a $2.7B valuation. In 2009, Staples Center was constructed at an initial cost of $533M. It's uniquely valuable because both the Lakers and Clippers call the arena home. And that's not mentioning the 250 events drawing 4 million guests each year.

The Lakers are constructing a new $80M practice facility in El Segundo, CA. The two-story, 122k SF facility is expected to open in spring 2017. It's the first construction project undertaken by the team.