Is Retail-To-Industrial The Next Big Thing, Or Just A Pipe Dream For Last-Mile Logistics?

The contraction of retail, and the empty spaces it has left behind, has meant opportunity for industrial redevelopment in some cases, such as a former regional mall in Ohio that is now serving Amazon. 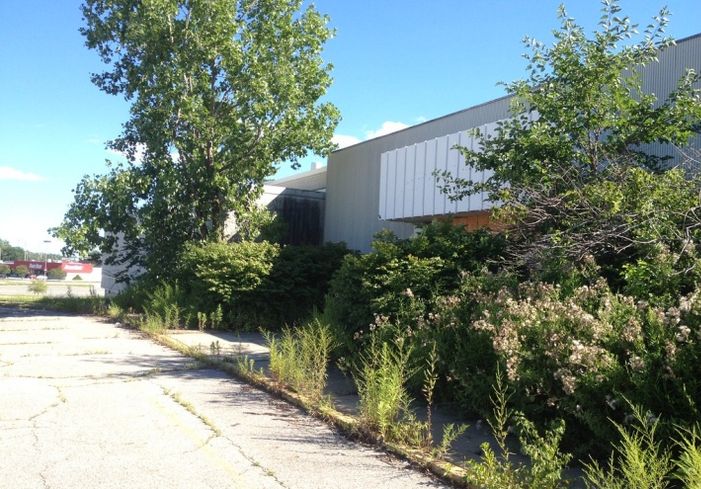 Flickr/Mike Kalasnik
Randell Park Mall near Cleveland, as it looked in 2013. After being razed, the site is now home to a recently completed Amazon distribution facility.

That prominent example is the site of the 2.2M SF Randell Park Mall in suburban Cleveland. Vintage 1976, the property sputtered to an end in the 21st century. The site was razed entirely a few years ago and is now an Amazon warehouse, or fulfillment center, as the retail giant calls it.

The location near the intersection of I-480 and I-271 that made the mall a viable retail property in its heyday now adds to its attractiveness as an industrial site — particularly for Amazon, according to Industrial Commercial Properties, which developed the new facility.

“Initially, we knew we had a great industrial site," ICP owner Chris Semarjian said. "We didn't know that it would be an Amazon site going into it, but the pieces started falling into place.

"ICP had initially planned to develop an industrial park, including a mix of multi-tenant and single-user buildings, but securing Amazon changed our approach," Semarjian said, adding that the redevelopment was a complicated process. "A lot of heavy lifting was required to prepare the site and build a 900K SF fulfillment center in 12 months."

The question now is whether the Randell Park redevelopment is an outlier or a harbinger of things to come in the industrial market. Developers converted 7.9M SF of retail space into 10.9M SF of industrial and logistics space nationwide between 2016 and 2018, according to a report early this year by CBRE.

But the CBRE report posits that retail-to-industrial redevelopment might be a trend on the rise, as demand for last-mile industrial space becomes more acute. Empty big-boxes and dead malls can, under the right circumstances, be redeveloped or razed for new industrial development. 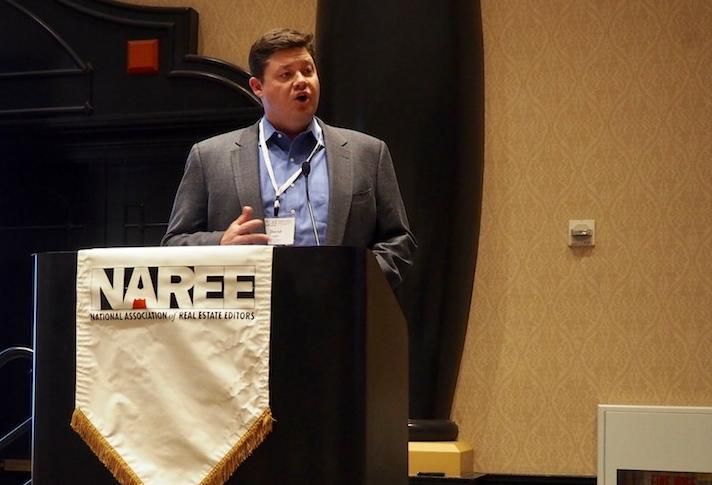 “We expect this trend of retail-to-industrial conversions to continue if not accelerate," CBRE Global Head of Industrial & Logistics Research David Egan said.

Amazon seems to be driving the conversion trend, at least in Ohio, where the retail giant will ultimately be responsible for razing two more malls and replacing them with distribution centers: the 570K SF Rolling Acres Mall and the 642K SF Euclid Square Mall.

While Amazon didn't comment for this article, it is possible that Ohio became a region for this kind of redevelopment because the state has a surfeit of dead and moribund retail properties — a function of industrial and population decline in the 21st century, as well as retail contraction kicked into high gear by the recession.

At the same time, Ohio's location puts it between the major markets of the Northeast and the Midwest, with strong rail and road connections to both of those parts of the country, making it appealing for distribution.

"While the death of retail is widely exaggerated, there are a number of retail locations that are closing or expecting to close over the next several years. Many of these locations, mall sites in particular, are ideally suited for warehouse distribution centers," Egan said.

The main consideration is location near a population center. That was oxygen for malls, once upon a time; now it can be for last-mile and other close-in distribution facilities.

There seem to be some locations that are better suited to retail-to-industrial projects, the CBRE report says. Such sites are predominantly in areas with a median household income below the national average and with an industrial vacancy rate below 5% — factors that support industrial usage more than typical retail concepts.

"In South Jersey, the closed Burlington Center Mall has been acquired by a predominantly industrial developer earlier this year, and I’m monitoring that to see how it progresses," DeNight said.

Not everyone is persuaded that retail-to-industrial is a major trend in the offing. Cushman & Wakefield Senior Managing Director Ben Conwell, who is also the practice leader of the company's eCommerce Advisory Group, characterizes the trend as "overtold." 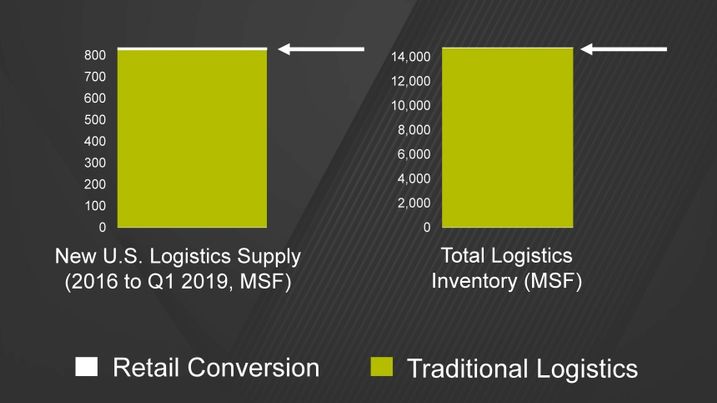 "What we're seeing from our investor clients, as well as our occupier clients, are significant hurdles for those assets," Conwell said. "Only about 1% of all industrial space has been developed on former retail sites.

"The Randell Park property is often cited as an example, but to call that a redevelopment is a bit of a stretch," Conwell said. "Yes, it used to be a retail site, but it had been scraped clean for some time before the development. It wasn't immediately redeveloped."

DeNight partly agrees with Conwell's assessment, but is more optimistic about the potential for more projects.

"The trend will definitely continue as the country simply has more physical retail than can be supported in this new era of ever-growing e-commerce penetration," she said.

"It will remain a niche trend," DeNight said. "Since so many boxes have to be checked to ensure a retail to industrial conversion works — community or adjacent tenant approval, regulatory hoops and so on — not every empty mall or shuttered big-box retailer is a prime target for industrial developers. Opportunity in this area will remain compelling, but limited." 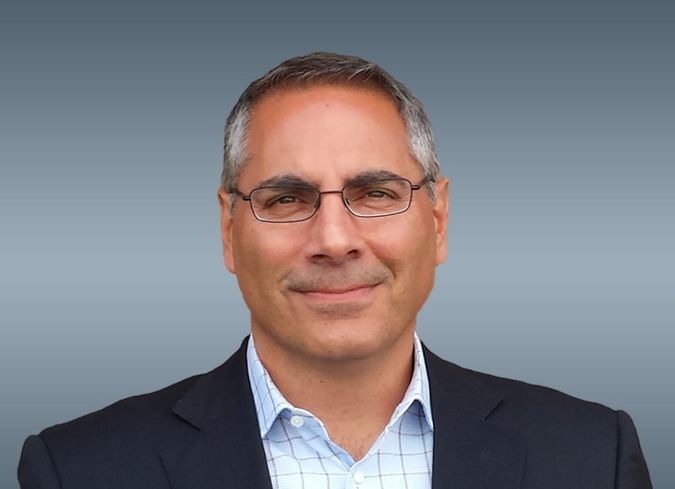 Earlier this year, Clarion Partners acquired the shuttered Burlington Center Mall in New Jersey from Moonbeam Capital Investments for $22M. The previous owner's struggle to redevelop the mall illustrates some of the challenges of retail-to-industrial.

"I proposed a mix of retail and industrial for e-commerce to fill the needs of online consumers," Moonbeam CEO Steve Maksin told the Cherry Hill Courier Post. "What the township had in mind in density of retail was not what the market will bear any longer, so we decided to sell to Clarion."

There are common hurdles to retail-to-industrial, Conwell said. NIMBYism is one factor, especially among residents who believe in error that logistics properties mean a parade of loud trucks coming through a neighborhood 24/7.

"Also, we still see a reluctance among jurisdictions to give up on the dream that a new retailer is going to occupy a former retail site and generate significant tax revenue," Conwell said. "Sometimes that might not be a realistic dream, but it's hard to part with."

It is also not necessarily easy to convert a property when it comes to financing, Conwell said.