The effects of e-commerce on industrial are still playing out, but if the sector continues to grow at the rapid pace expected, it could drive industrial demand to a place where it no longer tracks with general GDP growth. 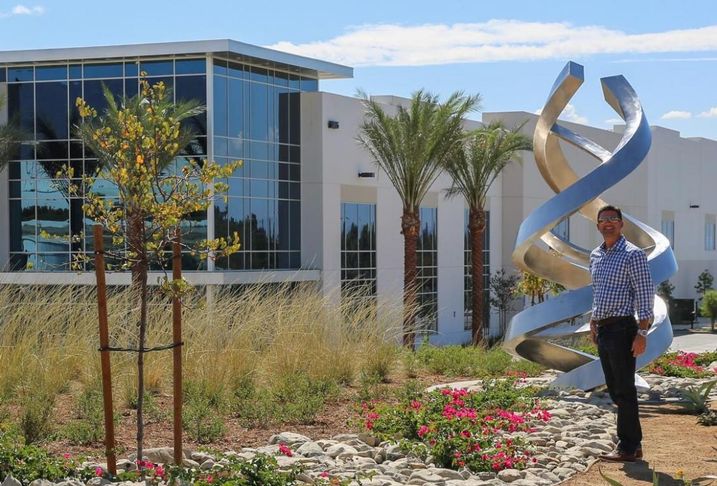 Courtesy of Dan Floriani
Pacific Industrial co-founder Dan Floriani at Sierra Pacific Center in Fontana, Calif. It is the second building of a 1.5M SF campus that is now 100% leased to LG Electronics and FedEx.

Pacific Industrial co-founder Dan Floriani said industrial has been on a consistent tear for many years — vacancy remains tight, demand remains strong and supply is limited. But there are concerns about the end of the cycle.

"Any real estate developer with any sense is inherently uneasy when markets are this good for this long," he said. "You have to expect the unexpected and foresee a downturn."

The industry has been historically tied to growth in gross domestic product, Floriani said, and that remains true to some extent. But something new is happening.

E-commerce is bolstering growth in a way that has never happened before. E-commerce made up 8.9% of total retail sales in the second quarter when adjusted for seasonal variation, according to census data. It is still a small percentage of total retail sales, but it is growing. E-commerce sales reached an estimated $111.5B for the quarter, up 4.8% from the first quarter and up 16.2% from a year ago.

Floriani said Walmart, which already has a huge e-commerce presence, has announced it expects e-commerce sales to grow by 40% in 2018.

"The charts are hard to ignore and generally speaking, it's a trend that is so favorable for industrial that it might just decouple industrial real estate from GDP growth for likely the first time in history," he said. 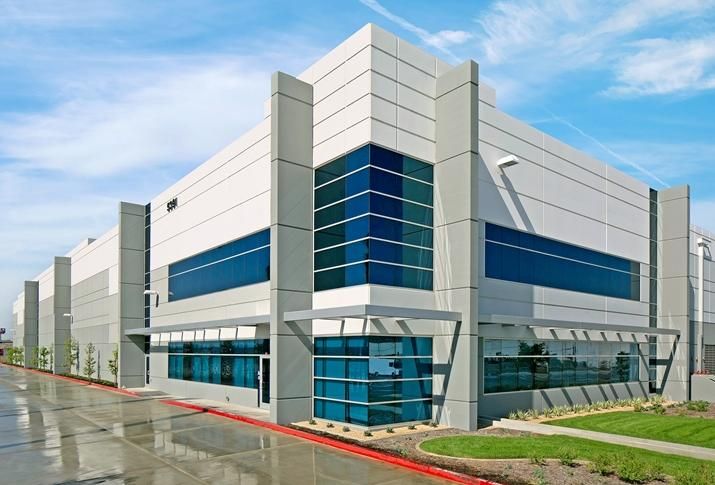 Pacific Industrial has a portfolio of more than 3M SF in Southern California and another 1M SF in the pipeline. The company's buildings are 100% leased, with major tenants including LG, FedEx, Amazon and BNSF, Floriani said.

Though e-commerce is a significant driver in industrial, there are other factors in play for the sector. Southern California is a massive consumer of goods and a distribution hub for the rest of the country, Floriani said.

"Even though LA and Long Beach Ports are already individually two of the largest and most active ports in the country, they continue to invest billions of dollars in infrastructure upgrades," he said. "It's an important factor in industrial growth that cannot be controlled by one developer, one institutional partner or even one county, but it's critically important to the health of the overall markets here."

In Q3, demand in the LA market and limited supply pushed up industrial rents, according to CBRE. There is 6.7M SF in the pipeline. Orange County has constant demand and remains attractive to industrial users.

The demand in Southern California for industrial is driving growth in areas like the Inland Empire, which has been labeled the nation's strongest industrial market. 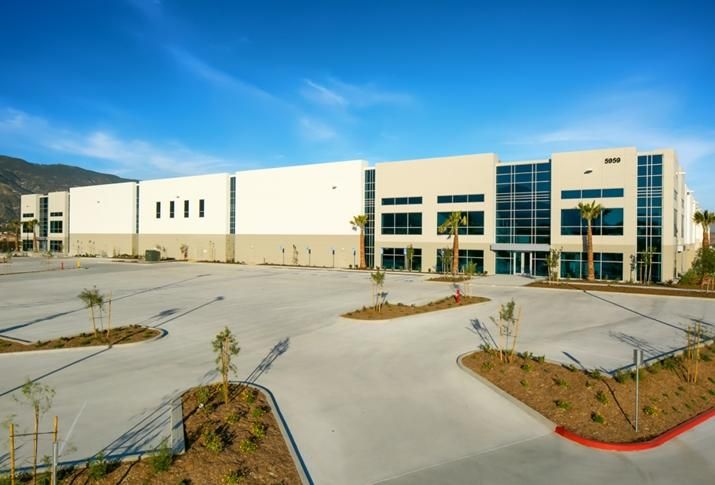 In Q3, the Inland Empire's industrial market activity soared, CBRE reports. Despite record-high construction levels, vacancy hit a record low of 3% in Q3. Most of the demand came from e-commerce, retail and third-party logistics companies. The area has 27.6M SF of industrial space under construction.

Compared to the tight LA market, the Inland Empire has more developable sites larger than 25 acres, making it a prime spot for distribution hubs that are harder to locate in infill markets, Floriani said. The land is cheaper and there is more opportunity for large distributors as well as smaller companies.

"When you look at absorption in terms of total deals in the [Inland Empire], it's easy to point to the 1M SF transactions, but you can't ignore the sheer volume of deals that consistently happen in the [100K SF to 300K SF] range," he said.

Hear from Floriani and other experts at the SoCal CRE Leadership Conference on Nov. 16 at 1Cal Plaza in Los Angeles.