Two shuttered hotels that went dark during the contraction of Atlantic City as a travel and gaming destination are preparing to reopen this week, fully renovated and with new names and management. 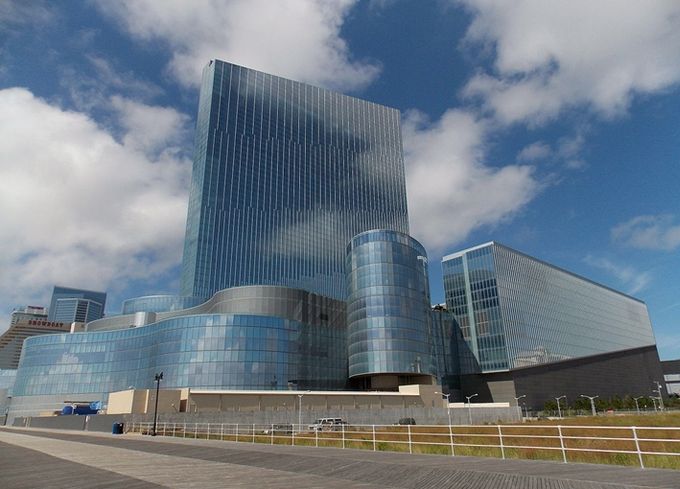 The former Revel has been reinvented as the Ocean Resort Casino, while the former Trump Taj Mahal has become the Hard Rock Hotel & Casino Atlantic City. Both properties are opening on the same day, June 28.

The Ocean Resort Casino is the brainchild of a group of investors led by Colorado-based Mile High Dice that acquired the property last year for $200M.

Former Steve Wynn associate Kevin DeSanctis, backed by Morgan Stanley and other investors, originally developed the Revel, but the project was bedeviled by problems from the start. Their timing was especially bad, with construction beginning just ahead of the 2008 recession.

Revel struggled along until 2014, when it closed for good, awash in red ink. The new owners have put about $35M into the property's renovation so far, and work remains to be done, especially on the upper floors.

The Ocean Resort Casino will have one room shy of 1,400 when the renovations are done, as well as a 7,500 SF William Hill sportsbook on the casino floor, though that isn't complete yet either.

According to testimony given to the New Jersey Casino Control Commission recently by Ocean Resort Casino CEO Frank Leone, as reported by NJ Gambling Sites, the new property will try to connect with a core gaming audience in ways that the former Revel never did.

Among other changes, Ocean Resort Casino will allow smoking in the casino and single-night stays in the hotel. A physical barrier between the casino and the Atlantic City Boardwalk has also been removed. 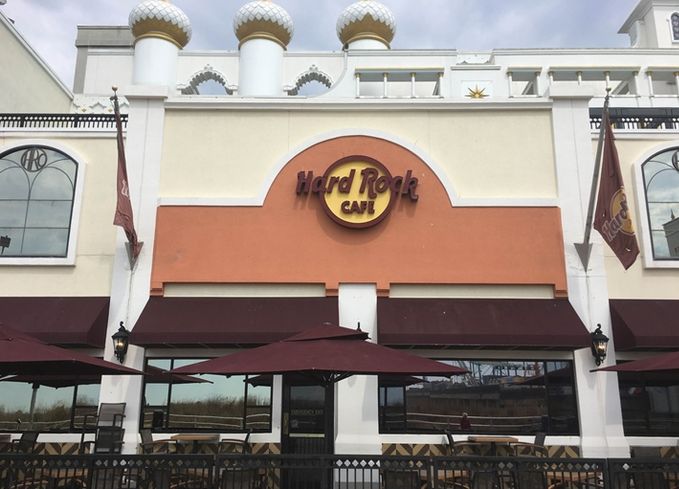 As for the new Hard Rock, the Trump Taj Mahal was considered the largest casino in the world when it opened in 1990. Bankruptcies and changes in ownership followed over the decades, and the Taj eventually shut down permanently in late 2016.

The Seminole Tribe of Florida, through its Hard Rock International brand, bought the property soon after for $50M, and has spent more than $500M to renovate and rebrand the asset.

The new properties have a tough row to hoe to be successful in Atlantic City. Gambling revenue in the city has dropped by half since its most recent peak in 2006, and in that time 12 casinos in operation within the city have shrank to seven, not counting the soon-to-open Ocean Resort Casino and Hard Rock, Bloomberg reports.

Casinos in the Northeast aren't the novelty they were when Atlantic City established itself as a gaming center in the 1980s. These days properties in New York, Pennsylvania and Maryland all compete with Atlantic City for gaming dollars.