Steve Wynn is taking a legal swing at both his former eponymous company and the Massachusetts gaming regulatory body investigating his alleged sexual misconduct. 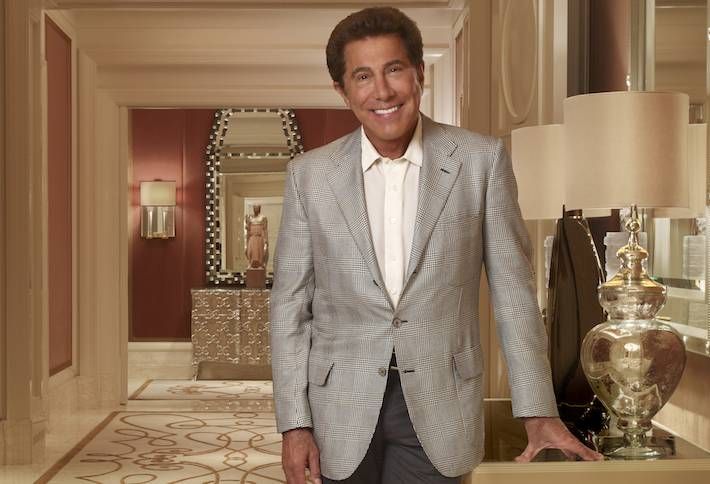 The ex-CEO of Wynn Resorts filed a lawsuit in Nevada Wednesday against the company for revealing “privileged communications” it had with him. Wynn is also suing the Massachusetts Gaming Commission from releasing the findings of its report into the casino company if it includes that information, the Boston Globe reports.

The lawsuit accuses the MGC of conducting its investigation without regarding the privileged nature of the communications between Wynn and his former company. It also alleged Wynn Resorts, in providing documents to the MGC, disregarded Steve Wynn’s attorney-client privilege and common interest agreements held with his former company.

The MGC has been investigating how much Wynn Resorts knew about its former leader’s alleged sexual misconduct. A January Wall Street Journal report  included several employee claims of sexual misconduct and that Wynn made a $7.5M settlement with a manicurist who said he forced her to have sex with him. The MGC has the ability to strip Wynn of its license to operate the $2.6B Encore Boston Harbor casino resort currently under construction in Everett, Massachusetts, just north of Boston.

Wynn Resorts has tried to distance itself from its namesake, including replacing several board members and changing the name of the Massachusetts casino from Wynn Boston Harbor to Encore Boston Harbor.

The MGC issued a statement to the Globe indicating it was not surprised by Steve Wynn’s lawsuit given his “litigious tendencies.”

“The commission has retained legal representation in Nevada to mount a vigorous defense against his effort to block the release of our months-long investigatory report and to defend against Mr. Wynn’s baseless claims for damages,” MGC spokeswoman Elaine Driscoll said in a statement to the Globe.