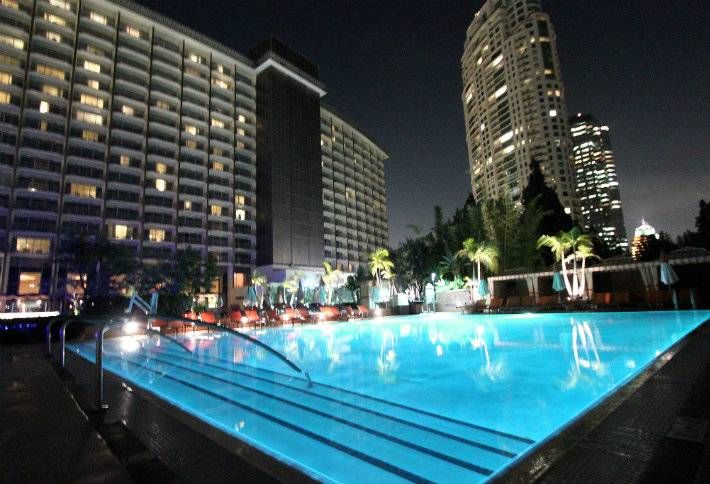 Though there was moderate growth across all three metrics last quarter, RevPAR remains a weak link in the sector, growing at a snail's pace when compared to historic numbers.

"But even with solid demand, ADR growth was the worst since Q4 2010, and RevPAR grew at its lowest rate since Q1 2010,” STR Senior Vice President of Operations Bobby Bowers said in a statement.

Part of the sector's sluggish growth is a result of the massive wave of new supply hitting the market.

Houston had some of the healthiest growth overall with an 11.8% increase in occupancy and a 16.4% increase in RevPAR. It was also one of five markets to report more than 15,000 rooms under contract in the month of September.

Continuing its positive growth after strong increases in the second quarter, Orlando, Florida, also experienced some of the highest RevPAR progress along with Nashville, Tennessee, and Detroit.

In contrast, Philadelphia-New Jersey had the largest decline in all three key performance metrics during the quarter.