Baby boomers might not be ditching the suburbs en masse for the city as developers assert. Though some boomers have offloaded their homes and turned their attention to condos and apartments in the city, a new report shows the majority of baby boomers are staying put. 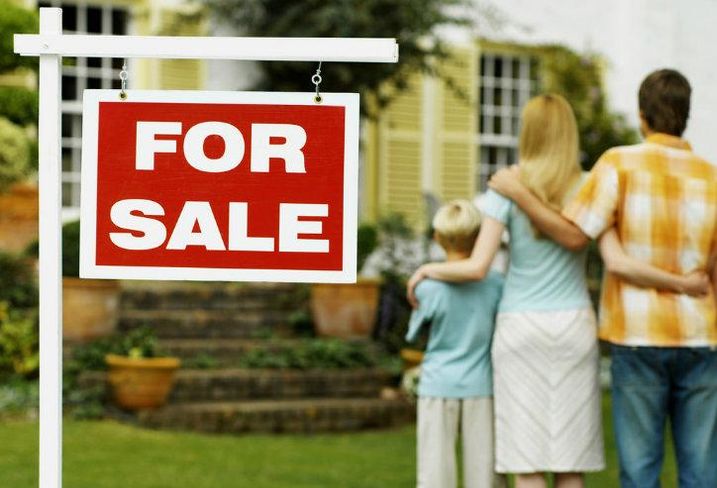 “There are two emerging trends, and one is that baby boomers are holding onto inventory,” Realtor.com Director of Economic Research Javier Vivas said. “They’re not moving.”

Earlier this month, Realtor.com released a report that surveyed 1,054 homeowners across the U.S. One of the results contradicts numerous reports that seniors are ditching their homes to downsize and move to the urban core. Eighty-five percent of the baby boomers surveyed indicated they were not planning to sell their home in the next year.

Homeownership among baby boomers is high compared to the millennial generation, with 78% of boomers owning a home compared to just 42% of millennials, per Realtor.com. This means 33 million homes owned by the older generation could remain off the market nationally should boomers continue to clutch to their current homes.

"Boomers indeed hold the key to those homes the market desperately needs, both in the urban condo and the detached suburban home segment," Realtor.com Chief Economist Danielle Hale said in a statement. "But with a strong economy and rising home prices, there's really no reason for established homeowners to sell in the short term."

A Different Boomer Tune In Beantown

The notion that baby boomers are staying put instead of heading into the urban core does not apply to every market nationwide, as is the case in downtown Boston.

“There are absolutely more baby boomers heading into the city,” Gibson Sotheby’s International Realty Executive Vice President Michael Carucci said. “If you’re looking at strong urban core settings like the Northeast corridor, Chicago and the West Coast, there is no question. The appetite for community and urbanity is strong.” 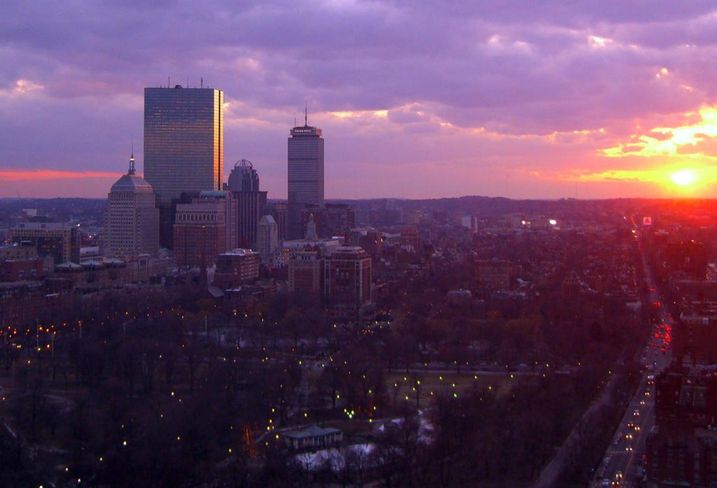 Carucci is a leading residential broker in Boston and has tracked a sizable migration of baby boomers from the suburbs into newer condo developments in the city’s urban core. Empty nesters have raised their families and are ready to ditch their massive homes, he said. This cycle is unique because younger generations are staying put in the city and not heading to the suburbs to snap up the older generation’s bigger homes.

Within Boston city limits, 14M SF of commercial projects are under construction and 40M SF of projects are permitted but have yet to break ground. Roughly 80% of the development is multifamily.

Boomers In The Heartland

Not every city shares Boston’s housing trend. Seventy-two percent of baby boomers in Realtor.com's survey said they were staying put because their current home met their family’s needs, and 13% said it was due to concerns of financial security. West Coast cities like San Francisco have dominated headlines for their lack of affordability, and Vivas said home price appreciation in these markets make it harder for baby boomers to sell and trade up.

“You have baby boomers who may own a home and are above water, but they have nowhere else to go,” he said. “By choice or that prisoner dilemma, they’re stuck in their homes unsure if they’ll find value in the next place.” 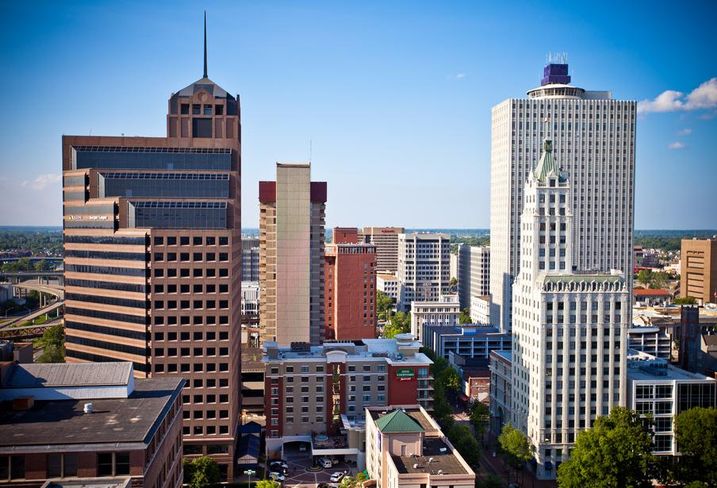 Flickr/Sean Davis
Home prices in Memphis are rising to the point where baby boomers are staying put in their existing properties.

The captive scenario is not limited to gateway markets. Dayton, Ohio; Riverside-San Bernadino-Ontario, California; Spokane, Washington; Madison, Wisconsin; Worcester, Massachusetts; and Memphis are six markets that have made significant leaps on Realtor.com’s market hotness index — which measures a region’s attractiveness based on housing demand.

Each of these markets has jumped at least 20 spots on the ranking since 2016. Homes in these cities are now averaging 18% fewer days on the market than last year, and online interest is up 48%. List prices in these markets are also up 9% compared to last year.

“We have a tremendous housing shortage in Memphis,” said Ramona Chapman, a realtor at Memphis’ Marx-Bensdorf Realtors. “Prices have gone up, so while people can sell their home in a heartbeat, they can’t afford to buy another one.”

Baby boomers in the Bluff City’s more affluent suburbs of Germantown and Collierville, Tennessee, might want to downsize, but Chapman said the best opportunities to do so remain in the suburbs. People who have lived outside the city have grown accustomed to living in newer developments, which are not as widespread in Midtown Memphis and downtown as they are in suburbs with more available land.

Three hours east of Memphis on Interstate 40, Nashville is in the middle of its own growth spurt that is bringing 100 new people to the city each day, according to population estimates by the U.S. Census Bureau. Cranes dot the downtown skyline and are delivering a variety of multifamily developments, but the local real estate community does not see baby boomer migration as the key driver. 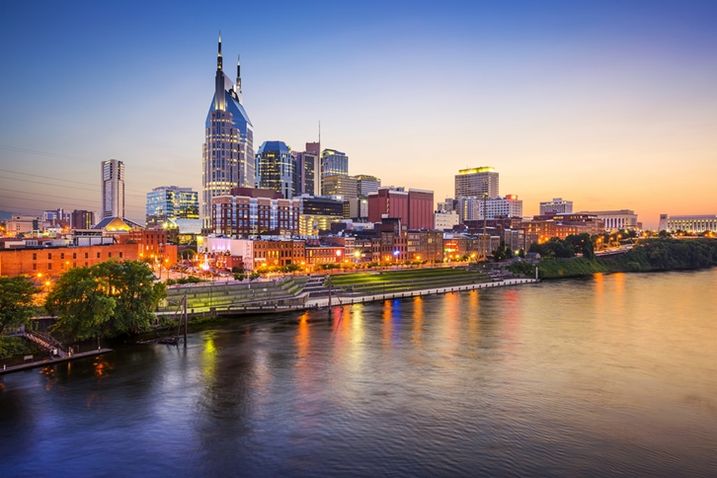 Millennials from places like California and New York are flocking to new developments while the older population stays put due to generational preference and price limitations.

“Low inventory and multiple offer situations are not things boomers like to deal with,” Nashville-based Wilson Group Real Estate Services realtor Dennis King said. “The concept of downsizing and coming into the urban core makes a lot of sense, it’s just not a huge part of our market. Many people would rather modify what they currently have than to deal with such a hostile, busy market.”

Vivas said the Realtor.com study does not refute either claim. Because the baby boomer generation is so large, it is possible to see sizable numbers heading into the city even if the majority of boomers are staying put.

From 2014 to 2017, the percentage of homebuyers in their 50s buying condos in the urban core has jumped from 11% to 13%, according to a National Association of Realtors report. While the percentage change may not seem significant, the more than 76 million baby boomers in the U.S. means even a marginal percentage increase can make a large difference.

“These two trends are not inconsistent, and it depends on what market you look at,” Vivas said. “Real estate remains local, especially when you start narrowing it down to a certain age group.”