5 Healthcare CRE Trends To Watch In 2017

Despite uncertainty over the future of healthcare reform, demand for healthcare services will rise within the next few decades. Aging Baby Boomers are demanding more care and will make up one out of every five people by 2050. Since 1993, outpatient visits nearly doubled, according to a report from JLL. Check out five trends affecting healthcare real estate this year. 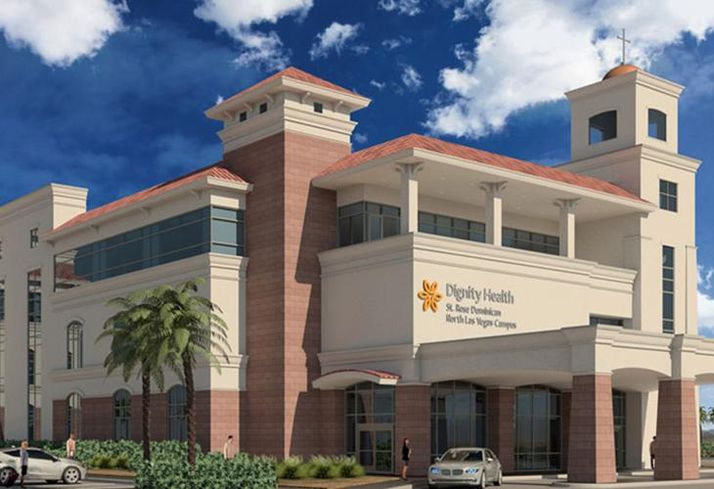 Emerus
Rendering of a micro-hospital from Dignity Health-St. Rose Dominican via a partnership with Emerus

Much like the rapid expansion of urgent care and retail clinics, micro-hospitals are arising in metro settings to provide additional healthcare options. These facilities are basically full-service hospitals on a small scale and provide emergency care, inpatient care, some surgical procedures and often labor and delivery services. The two- to three-story 35K to 45K SF micro-hospitals increasingly cropped up in 2016 with many health systems partnering with Emerus, the nation’s first and largest operators of these hospitals. 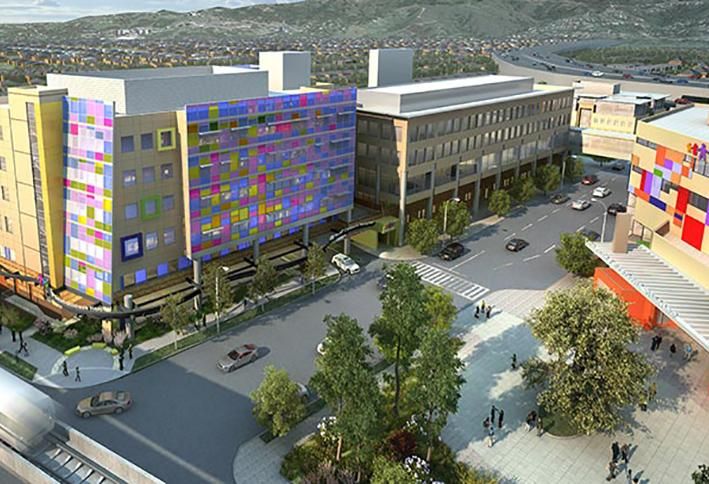 Health systems are opting for expansions of existing sites rather than building new facilities this year to save money. Expansions take less time and capital, allowing health systems to provide expanded services faster. Expanding services at an already popular location is also ideal since the site has already proven to be accessible, according to Duke Realty.

UCSF Benioff Children’s Hospital Oakland, for example, is in the process of a 10-year expansion plan, which will add a six-story 89K SF outpatient clinic. The plan includes a renovation of the main hospital that will increase beds to 210 and add additional services. 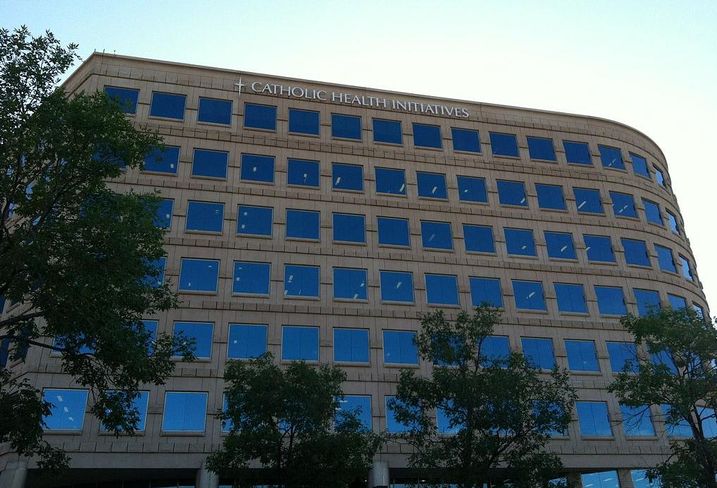 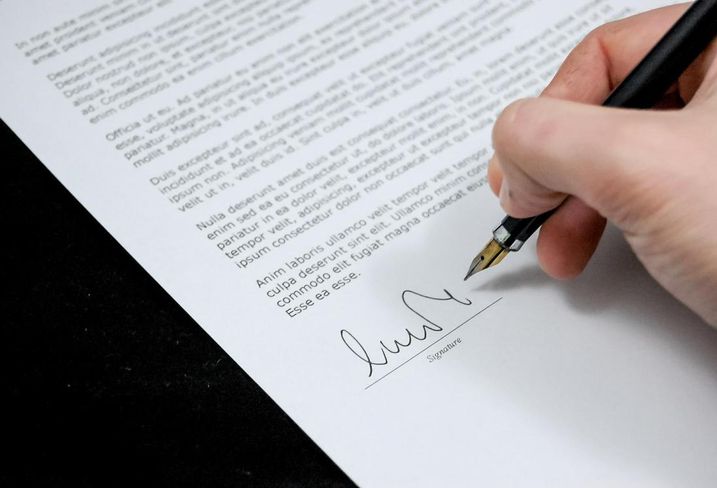 New accounting rules set up by the Financial Accounting Standards Board will dramatically affect how providers structure their leasing arrangements. Under the new rules, which will go into effect in the next two to three years, providers will have less flexibility in how they classify their leases, according to Becker Hospital Review. Providers are currently able to classify long-term leases as operating leases and providers have the option of sale-leaseback arrangements without an impact on balance sheets.

Under the new rules, leases will be classified as financing leases, which are like debt on the lessee’s balance sheet. These rules have had providers rethink their leasing arrangements and whether they want to own or lease a newly built facility. Developers are starting to offer alternatives such as credit-tenant leasing arrangements, where a provider gets the benefits of ownership when the lease expires. 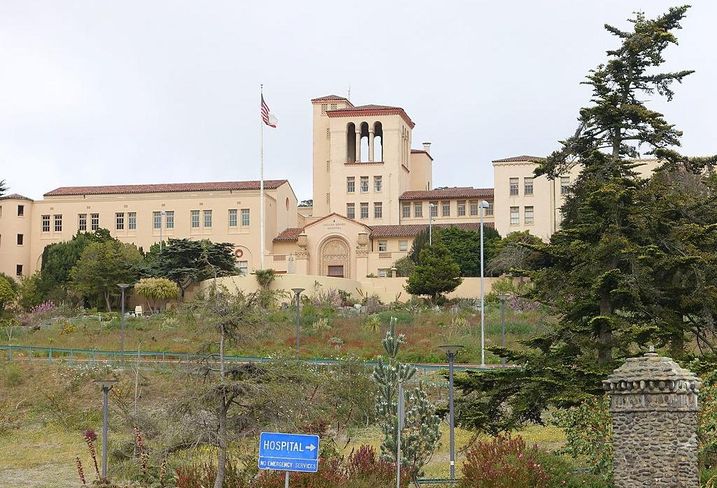 Hospitals and health systems are considering offering more post-acute rehabilitation services or to partner with an experienced rehab hospital operator as a way to avoid steep readmission penalties for preventable conditions. Through an experienced operator, hospitals can provide improved post-discharge patient care, better cost efficiency and speed to market, according to Duke Realty.