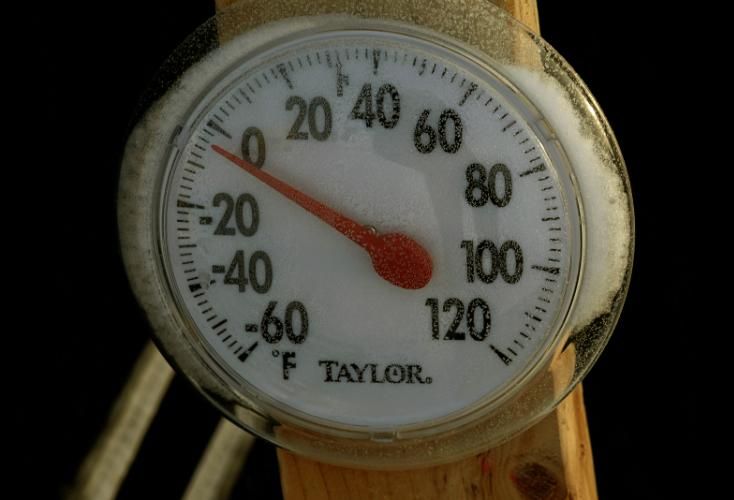 First there was zero interest-rate policy. Now a number of countries are toying with the idea of negative interest rates, an unconventional monetary experiment that—despite the upside—some economists consider ineffective, if not outright dangerous.

But how exactly do they work? And how can interest rates be moved below the theoretical lower-bound of zero? Bisnow breaks down the economics behind it—and gives you a quick take on everything you need to know about negative interest rates.

Why are negative interest rates in the news? 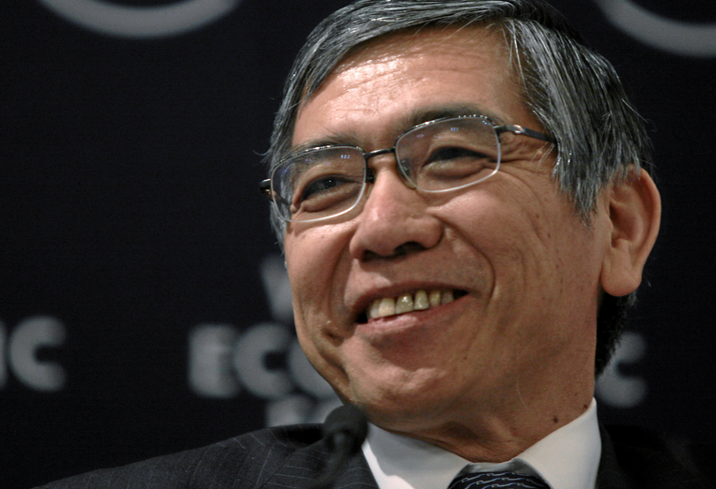 The move was completely unexpected, as BOJ Gov. Haruhiko Kuroda (pictured) seemed bullish on the economy as recently as December. Previously, only the European Central Bank, Denmark, Sweden and Switzerland had moved their rates into negative territory.

How exactly do they work? 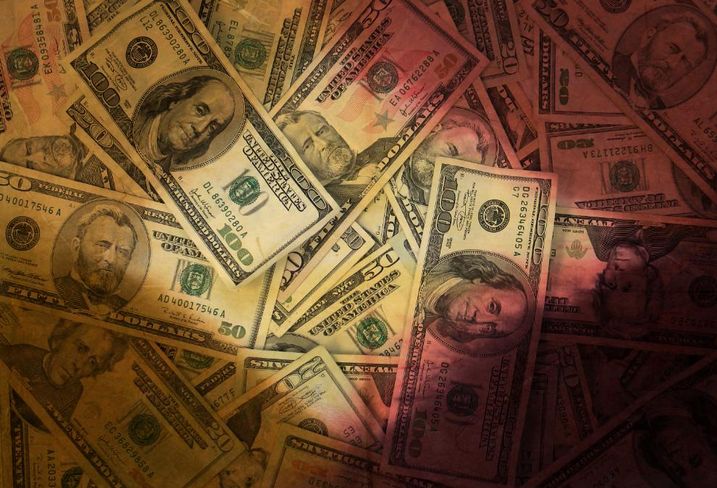 Normally, the central bank pays commercial banks an interest rate to keep their money there. (Just like when you deposit money at the bank, the bank will pay you a few pennies each year for every dollar you deposited).

Why would the central bank charge for deposits? 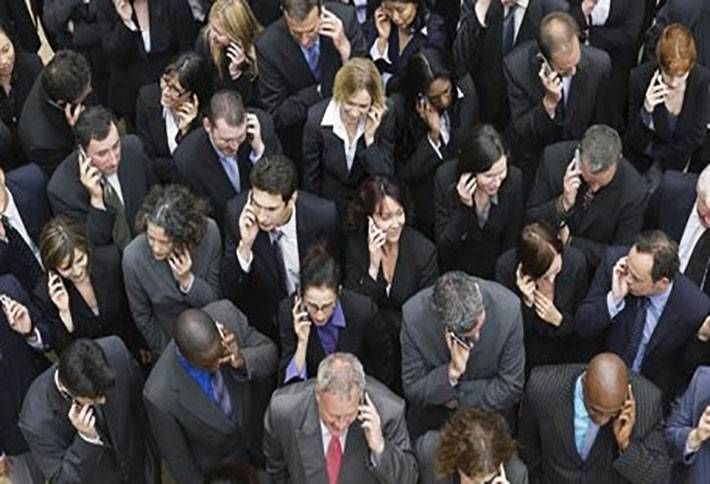 Put yourself in a central bank's shoes. During deflationary periods, companies and people hoard money instead of spending or investing; this results in slower demand, falling prices and unemployment. Sometimes cutting interest rates to zero may not be sufficient to reverse the deflation. This is when negative interest rates come into play.

By charging a fee for deposits, the central bank hopes to deter money-hoarding.The theory is that, instead of paying a fee to keep the money safe, commercial banks will lend money more freely to businesses and individuals, thus incentivizing investments and consumer spending.

So what's the catch? 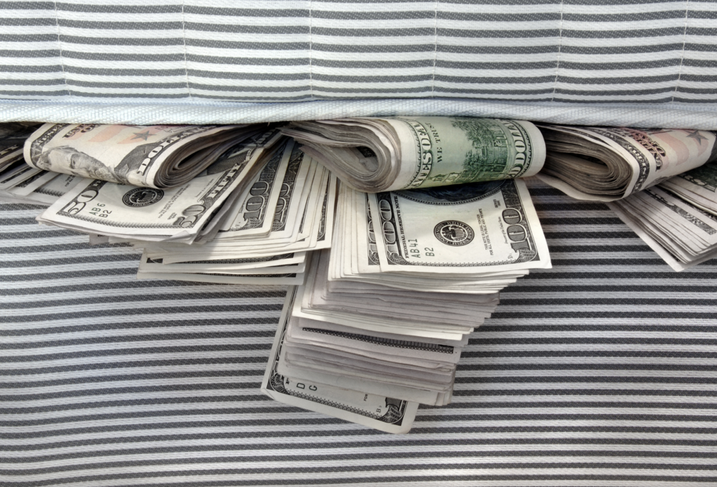 There's two ways in which negative interest rates could backfire:

1. Commercial banks could try to pass the buck to consumers, for instance by charging account maintenances fees. Customers could then respond by withdrawing cash out of the banking system and stashing it under the mattress.

2. Or, banks may decide to absorb the cost themselves rather than alienating their customers. However, if they do, it squeezes their profit margin, potentially making banks even less willing to lend.

Either way, it's a dangerous move. "Negative interest rates are a sign of desperation," Bloomberg writes, "a signal that traditional policy options have proved ineffective and new limits need to be explored."

What happened with negative rates in Europe? 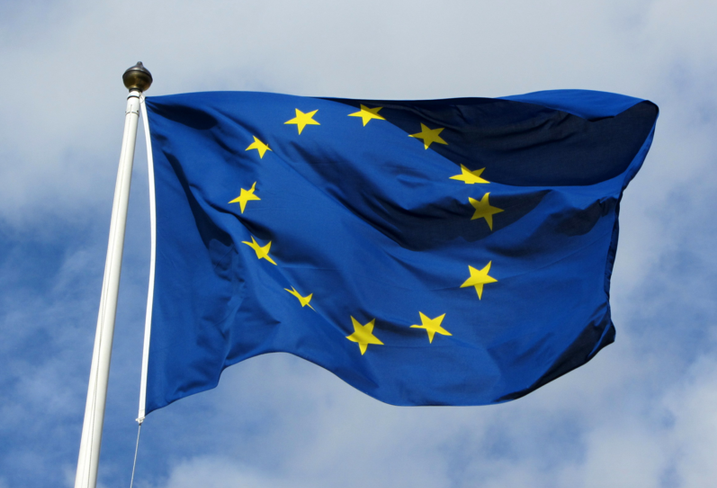 The European Central Bank (ECB) imposed a negative interest rate in June 2014, the first major central bank to venture below zero. The strategy was intended to prevent the Eurozone from falling into a deflationary spiral.

Since then, the euro has depreciated against the dollar, which is a boon to European exporters as their goods are less expensive for overseas buyers. However, Europe's economic recovery is still slow, with inflation lingering around zero.

Other countries around the Eurozone—Denmark, Sweden and Switzerland—have also lowered their interest rates deeper below zero, but the strategy hasn't produced any drastic effect to date.

Can this happen in America? 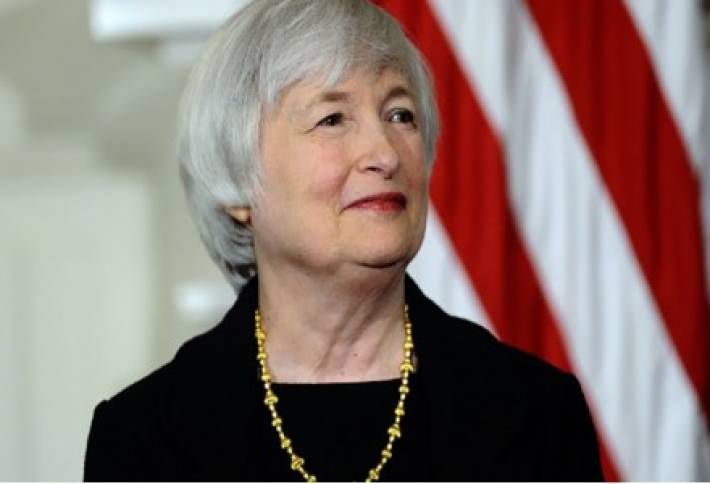 The short answer is: it's unclear.

That's exactly what's happening today: stock volatility and falling commodities have sent shockwaves through the markets this year, raising fears that another financial collapse could be on the horizon.

This possibility is even more likely now that another major bank—the Bank of Japan—has embraced the negative rate policy. As Reuters reports, negative interest rates in the US are not just for a worst-case scenario, "they are becoming a plausible downturn assumption."