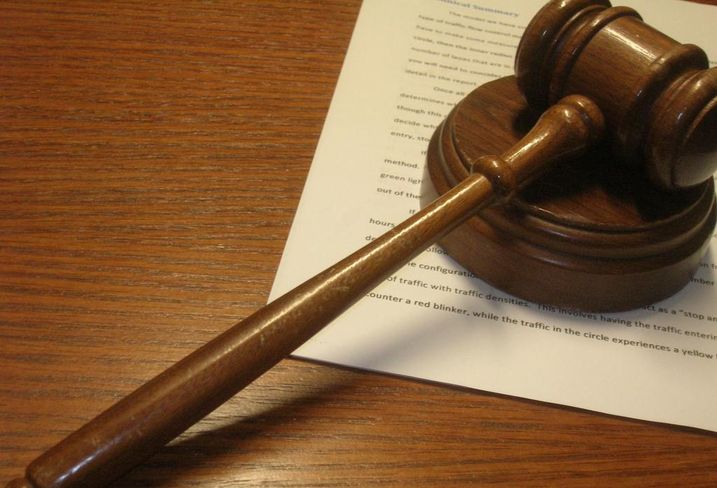 A federal judge just gave the green light to Goldman Sachs' $272M settlement with pension fund investors who say the bank misled them about the safety of billions of dollars of mortgage-backed securities it sold them before the 2008 crisis.

This settlement is among the last of many investor class actions brought against banks in connection with the 2008 crisis. [Bloomberg]