The country’s largest banks survived the first phase of the Federal Reserve’s stress test, a fact that could strengthen the new administrations case for looser regulations.

These annual stress tests, instituted after the financial crisis to assess the risk level of the countries largest banks should a major economic downturn hit, will occur through next week. 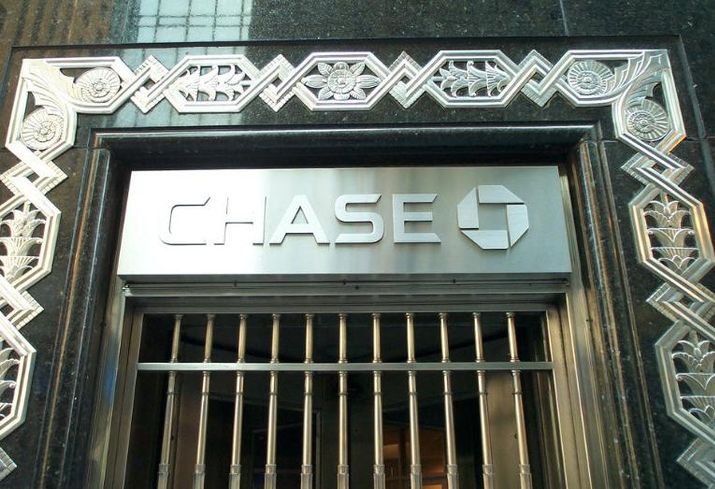 The Fed gives banks examinations, much like in a teacher-student scenario. It gives a hypothetical scenario of a major economic downturn, banks assess how their loans and portfolios would perform in that scenario and the Fed administers a pass or fail grade.

This week, the Fed assessed the U.S. banking system as a whole, but next week it will test the country's top 34 institutions, each of which have more than $50B in assets, to determine whether their capital plans will pan out in the event of a crisis. Should a bank fail, it would be a sign to the public that it is not prepared in the event of a financial disaster, weakening the case for loosening legislation.

While supporters of the test say banks are faring so well because of the post-crisis regulations, some of President Donald Trump’s administration, along with congressional Republicans, believe the regulations are excessive and claim they limit lending for small businesses.

Congress has made headway in its push to deregulate the country’s financial system by dismantling Dodd-Frank. Early this month, House Republicans approved a bill to rework the law in a 233-186 vote. Named the Financial Choice Act, it would erase and rework rules in the Obama-era law, allowing some financial institutions that meet certain capital and liquidity requirements to be exempt from some of its mandates.

“Anticipation of some form of Trump-led deregulation could not be any higher,”  Aberdeen Asset Management investment manager William Hines wrote to the Wall Street Journal. “The banks themselves are lobbying hard for it, and a clear bill of health from the stress tests will help their cause. But it is anything but a foregone conclusion.”