Fear Of The Steel Tariff Is Compounding Already-Escalating Materials Pricing

The price for steel drywall studs at Chicago's Reinke Supply has increased 30% so far this year — and manager Dave Herhold said there is nothing he or his customers can do about it.

"Everybody hates it, including us," Herhold said. "Our hands are tied. Right now, we are at the mercy of metal fabricators and have no choice but to raise prices." 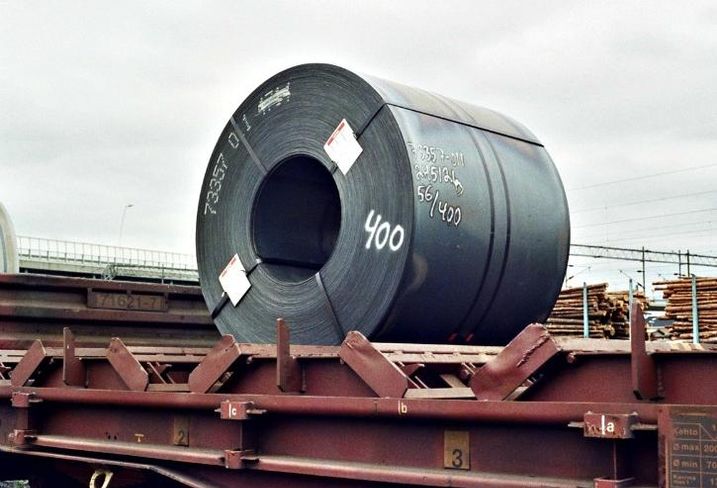 Methem/Wikimedia Commons
A coil of rolled steel in a freight yard in Oulu, Finland

The tariffs on steel imports come at an inopportune time for a construction industry already dealing with rising costs, including in steel. Hot rolled steel futures traded for $870/ton as of April 20, up from $650/ton in December. The soaring pricing is having a ripple effect across the industry.

FCL Builders Vice President Cory Singer said he heard some suppliers are bucking the traditional practice of honoring price quotes for a set period, and are not guaranteeing pricing until they have an order in place. Skender Project Executive Joe Pecoraro said the aggressive push to lock in pricing is a major shift for suppliers.

“For a decade, a supplier would say their pricing was only good for 30 days, but they would usually honor the price, even if you came back to them a couple months later,” Pecoraro said.

Rider Levett Bucknall North America President Julian Anderson said it is too early for the tariff to have this type of impact — the increases are partially an emotional reaction.

“Suppliers and fabricators are hiking pricing because of a fear of how the tariff will impact them. [President Donald] Trump made it clear during his campaign he would start some trade wars. It wasn’t clear he would do tariffs, but it was clear trade wars would happen,” Anderson said.

The construction industry has been operating at near peak capacity for a decade, and with little capacity remaining at the general contractor or subcontractor level across the country, prices were going to go up regardless of policy, Anderson said.

“Cost escalations in the industry are running at twice the rate measured by consumer price indexing. The industry is looking for reasons to bump up their pricing," Anderson said.

Bracing For The Long-Term Impact 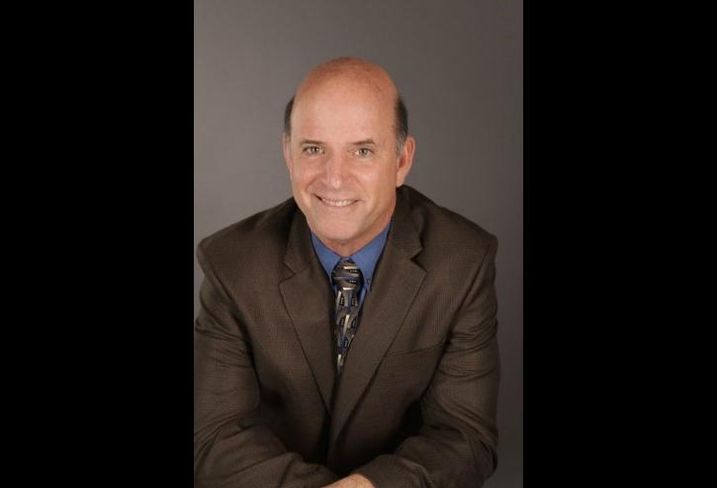 Marjam Supply Co., with 41 locations in 11 states, has increased costs on a variety of steel and metal products since the Trump administration announced the tariff: pricing of ceiling suspension system products rose 11%. Steel framing saw a 10% price increase. MarinoWare, a drywall stud manufacturer, boosted prices on all steel products a minimum of 10%.

Long-term, the tariff could slow, if not halt, construction projects across the country. But The Missner Group Chief Operating Officer Bob Nomellini said the higher steel prices are not affecting projects already underway, but are speeding up timelines. For projects undergoing concept planning, suppliers are trying to lock in as many orders on their materials inventory as possible. Nomellini said one supplier Missner Group works with was awarded seven jobs in a one-week span.

Pecoraro said this is a major change from even six months ago. Subcontractors are particularly concerned about the tariff because they negotiate their pricing with a general contractor months before a project breaks ground. Pecoraro said a ground-up project usually builds in a couple of percentage points during the gestation period to account for price increases. Subcontractors working with steel — whether structural, framing or mounting — are now uncertain of how future escalations will affect them, and they are either asking GCs to add more percentage points, or not honoring pricing completely.

Projects with a negotiated budget and no attached subcontractor are the most at risk. Pecoraro said two upcoming projects received higher price escalations relative to the total project cost, with the bulk of those escalations coming from structural steel, conduit, rebar, light gauge metal studs and aluminum products.

Construction costs were already rising across the country thanks to a combination of higher material costs and a lack of skilled construction labor. Pecoraro said if steel pricing continues to increase substantially, developers may pull the plug on projects because they will not be economically viable.

“A developer doesn’t care why prices are escalating, but how,” Pecoraro said.

No Guarantee The Tariff Will Increase Domestic Steel Production 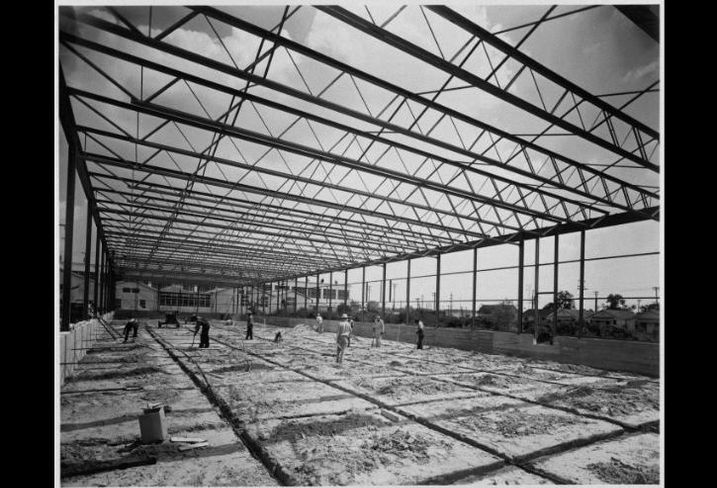 One purported benefit of the tariff is that it will spur domestic steel production. So far, companies like U.S. Steel have announced plans to fire up idle plants and hire more workers. Domestic steel mills shipped 15.1 metric tons of steel in January and February, a 1.5% increase over last year.

There is a counterargument that the tariff will cause more steel production jobs to be lost than gained. Russia-based Novolipetsk Steel said it would shelve plans for a $600M expansion of capacity at its Indiana and Pennsylvania factories, and lay off hundreds of workers.

“When we reach that, prices will rise and steelmakers can set their own hikes,” Anderson said.

Compounding matters, iron ore prices rose 22% and scrap iron prices increased 15% since December. Nomellini said this benefits China. The world’s biggest steel producer controls most of the scrap iron on the planet and can continue to dictate scrap prices with that stranglehold on scrap supply. China produced nearly 832 million tons of steel last year, but exported only 740,126 tons to the U.S. last year, accounting for 2% of total U.S. steel imports. That is far behind the European Union (21%), Canada (18%) and South Korea (10%).

McHugh Construction Senior Vice President Mike Meagher said the tariff may result in increased domestic steel production, but that will not stop prices from rising. Meagher believes this can be used as leverage to negotiate a better deal with the Chinese. Already, the Trump administration has made exceptions to the tariff with the EU, Canada, Mexico and South Korea, which Anderson said accounts for 65% of U.S. steel imports. Yet pricing continues to increase.

“This is already affecting everyone. It’s the new normal,” Meagher said.