Suffolk has hired the construction company's first chief data officer — a rarity in the industry — as part of its ongoing strategy to use data to improve job-site quality and efficiency. 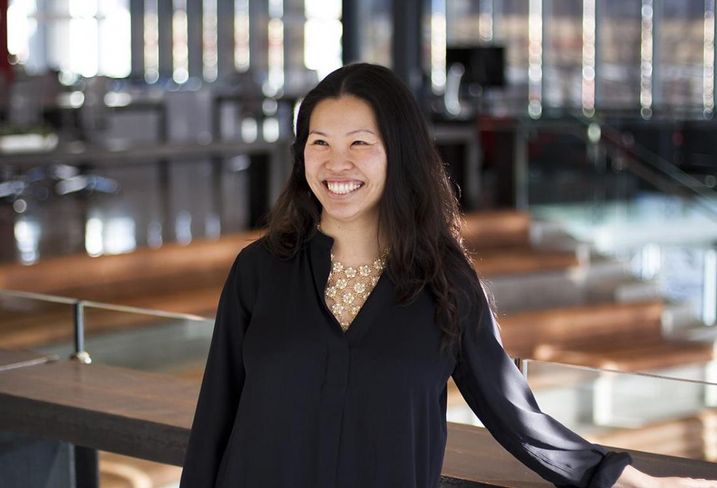 Last year, Suffolk launched its Smart Labs, which is being used in various offices around the country, to test and deploy different programs and technologies.

“The construction industry is ripe for disruption so we believe leveraging big data and analytics will transform the construction experience by boosting productivity, increasing project quality and safety, and lowering costs,” Suffolk CEO and Chairman John Fish said in a statement.

As construction firms deal with ongoing labor shortages, they are seeking ways to improve job-site efficiency. Data can be used to create a better way of building that is a net benefit to owners during a time when industry productivity is declining and labor costs are going up, according to Chief Data Officer Jit Kee Chin.

Chin, who is based in Boston, is responsible for leveraging big data and advanced analytics to improve Suffolk’s core business. Chin and her team of data scientists will support Suffok’s vision of transforming the construction experience and work closely with the company’s innovation and strategy teams.

Prior to working at Suffolk, Chin spent 10 years at management consulting firm McKinsey & Co., where she counseled senior executives on strategic, commercial and advanced analytics topics. She worked primarily out of London as an associate principal until she transitioned to the Boston office, where she became senior expert in analytics. She then specialized in the design and implementation of end-to-end analytics, which included consulting with companies like Suffolk.

When Chin first started at Suffolk last year, she surveyed the existing landscape to see what type of data and tools were already used in the industry. While there has been a lot of data accrued from documentation, digital forms and experimental pilot programs, it is not necessarily being used in an efficient way.

“A lot of information is captured by different things in different places and the [data] doesn’t speak to each other,” Chin said.

She said the construction industry is early in its use of data — news articles and press about big data in construction did not appear until the last two years. 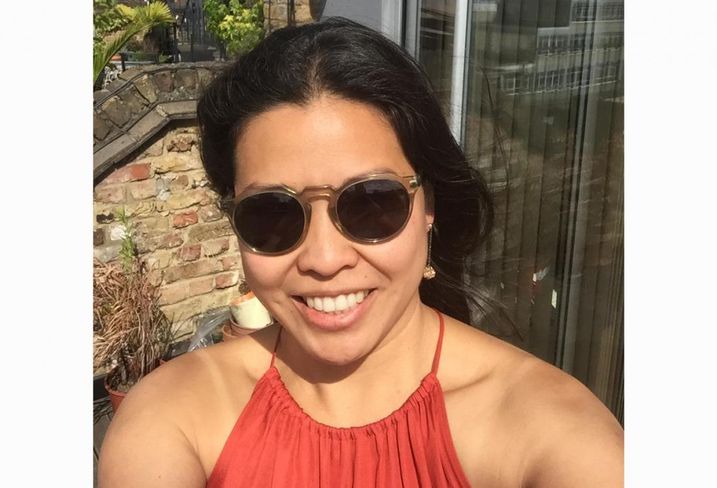 In the next five to 10 years, Chin said she anticipates data being used to provide a 360-degree view of progress of a job site in real time.

As predictive analytics becomes more advanced in the industry, it could be used to forecast potential safety incidents so that executives and those in charge of a job site could take pre-emptive measures. That could mean collecting climate information to mitigate incidents related to working on cold and slippery surfaces during the winter. Another technique being used compares real-time images of job sites to building plans to check for quality.

Instead, construction has a great deal of unstructured data, which is unorganized and difficult to search for and quantify. Examples in construction would include design models, text data, images and other documentation.

“The joining together of different types of data … is just getting started,” Chin said.