5 Building Materials That Could Help Save The Environment 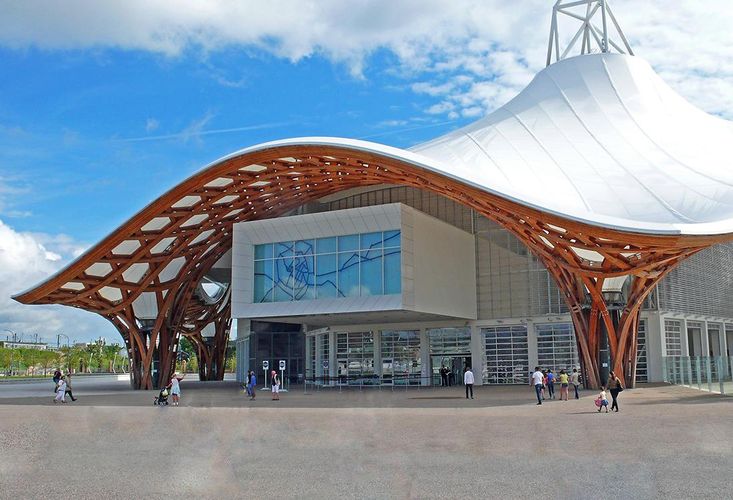 Sustainability has been at the forefront of building construction and design for years. As Americans become more conscious of climate change and environmental issues, building owners are pushing for improved green building strategies that will help reduce the carbon footprint.

Across the U.S., commercial buildings account for an estimated 38% of carbon dioxide emissions and 39% of total energy due to the large amount of energy required to heat, cool and power a building with electricity, according to the Environmental Protection Agency.

"There has been a real increase and a focus on creating projects that are sustainable, from the way they look at the site and systems, to design materials that are used in the projects," Tiscareno Associates founder and principal Bob Tiscareno said. 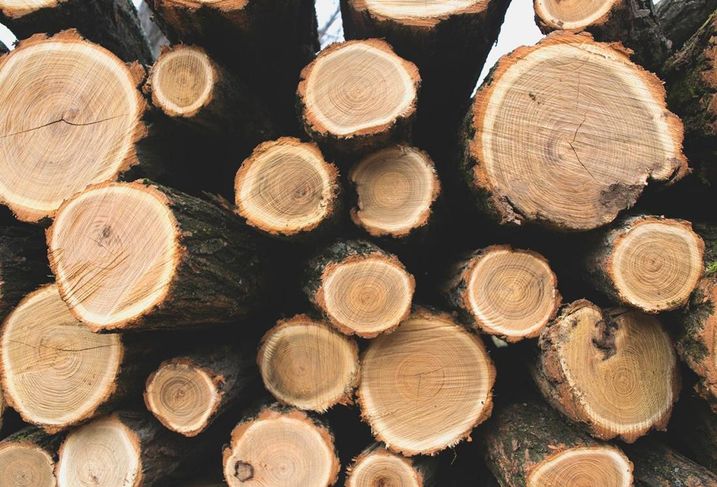 Timber has been engineered to be stronger than ever, which means the potential to build eco-friendly skyscrapers is now a real possibility for architects.

Cross-laminated timber, which is created by gluing together three, five or seven sections of wood at a right angle, is strong and can be used to create massive structures. These can also be prefabricated in a factory and made into any shape, Dezeen reports.

In New York, architectural and development firm Flank is gearing up to deliver two new timber buildings. The buildings, at 320 and 360 Wythe St., are three- and five-story properties, and are the first timber buildings to be completed in New York in more than a century.

The mixed-use projects are slated to come online in 2018 and will include office and retail space with rooftop terraces, brick exteriors and exposed wood structures on the interior. 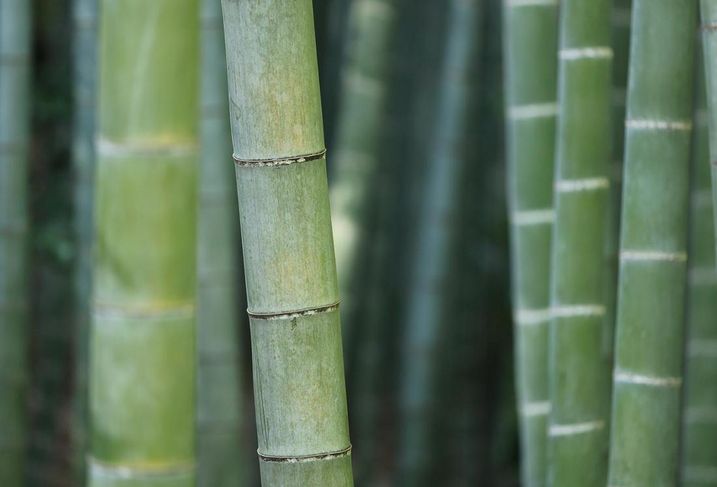 When it comes to their affinity for bamboo, pandas may be on to something.

While the plant provides little nutritional value, architects are beginning to turn to bamboo as a viable material to use in building design.

It can grow by up to four feet per day, making it a highly sustainable piece of material and it is at least twice as strong as steel. Bamboo also releases 35% more oxygen when it is growing and absorbs approximately 35% more carbon dioxide than trees, Architectural Digest reports.

In the case of The Cove, a new mixed-use development in Seattle, bamboo has been used on the exterior to create a facade that is both strong and beautiful.

The material, which forms a wave-like pattern on the outside of the building, was used by the developers because of its durability, which will ensure it will not need to be replaced or repaired for a number of years. Bamboo is so strong, in fact, that it can be reused several times in multiple projects, Architectural Digest reports.

The Cove's physical appearance and durability were not the only draws. Its sustainability is one of the reasons the building was able to obtain LEED Platinum status.

"Bamboo is actually being used more in the community for sustainable building. Bamboo is fully sustainable because it grows fast, but it’s also durable and it's beautiful and the prices are coming down so it’s making it more competitive with wood material," Vibrant Cities co-founder and CEO James Wong said. 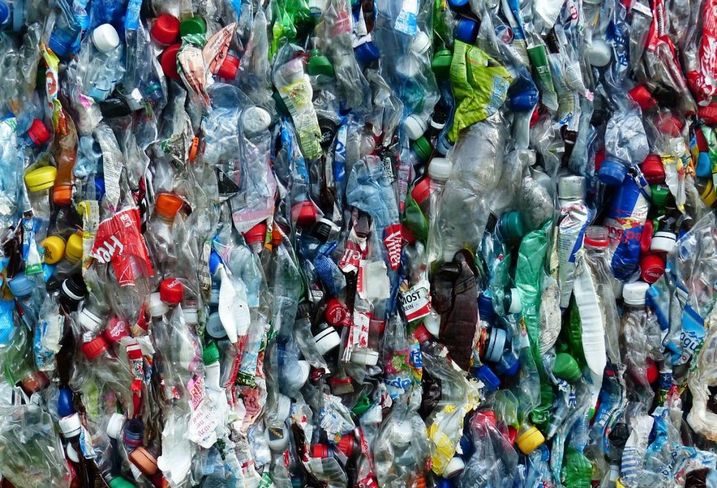 Some architects and developers are turning to recycled materials such as cardboard, plastic bottles and scrap metal to reduce the carbon footprint.

The materials can be used on both the exterior and interior of buildings for items such as insulation and carpet. Not only does the material produce less carbon, in many cases it can also be melted down and reused when the need arises — but only once.

Earlier in the spring, a pavilion made entirely of waste won the City of Dreams competition in New York City. The annual competition aims to promote sustainability in the architecture and design communities, and encourages participants to consider the environmental impact of their designs. The winning design used 300,000 recycled aluminum cans and cast them in cracks of dried clay to create a pavilion that was showcased on New York's Governors Island throughout the summer. While the design has since been repurposed into benches and trellises, it did serve to show the possibilities of design using recycled materials.

When it comes to building interiors, paper insulation, which is created from recycled newspaper, is one example of a green material that can be used to fill cavity walls during building construction. In addition to being free of chemicals that are commonly associated with many types of foam on the market, the insulation is fire retardant and insect resistant. It is made with borax, boric acid and calcium carbonate, all of which are forms of naturally occurring minerals, Smart Cities Dive reports. 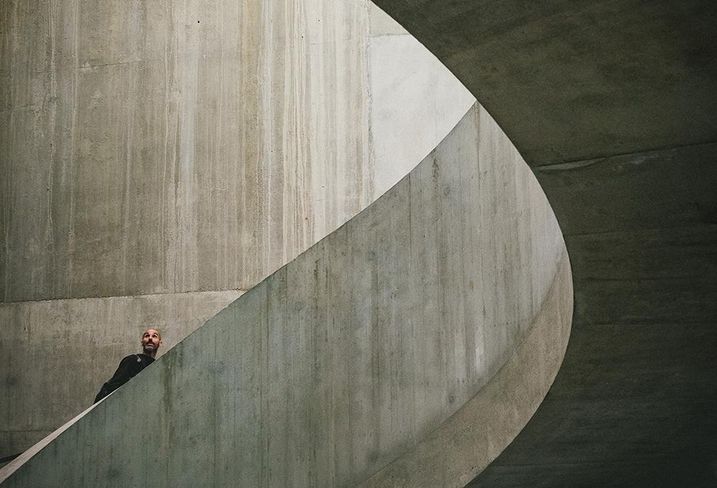 While it may not be the most visible aspect of a building, the foundation on which it stands is essential to the building itself as well as the surrounding area.

A new concrete created by microbiologist Henk Jonkers and concrete specialist Eric Schlangen could provide a foundation that is strong, long-lasting and environmentally friendly, The Urban Developer reports.

The mix could help to massively reduce carbon emissions by preventing the need for infrastructure improvements and extending the life of a building.

The concrete, which is still being tested, uses bacteria as a way to heal cracks. Tiny capsules of sodium silicate are embedded in the material and rupture when a crack forms. A healing agent is then released from the capsule to fill any voids, TUD reports.

Because concrete contributes to an estimated 5% of global carbon dioxide emissions, decreasing the amount that is used over the years could greatly reduce the carbon footprint. 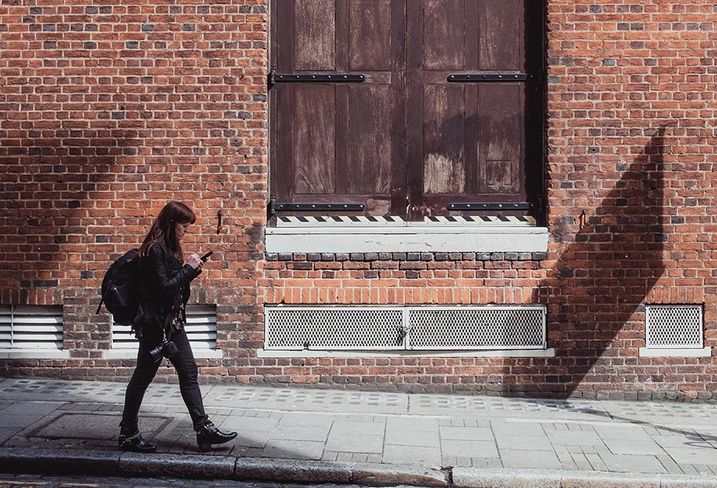 Researchers are working to create programmable blocks that will be able to extract resources from sunlight, water and air.

This new type of "smart" brick is being developed through the Living Architecture project at Newcastle University, which works to transform the way people live and work.

Scientists have compared the bricks to a cow’s stomach, which has different chambers and can uniquely process organic waste in each one. Cells filled with synthetic microorganisms will be contained in each brick. The cells will be able to sense and react to their surroundings, which means they will be able to complete tasks such as clean water, recoup phosphate and generate electricity, The Urban Developer reports.

The bricks are still in the research and design phase, but could represent the ushering in of a new era of sustainable building design once they are rolled out.

"There is a growing group of millennials who care about the environment. Sustainability is cool, and that’s something people truly care about so we care about it inherently as a company. We want to build buildings we care about and our tenants care about," Wong said.