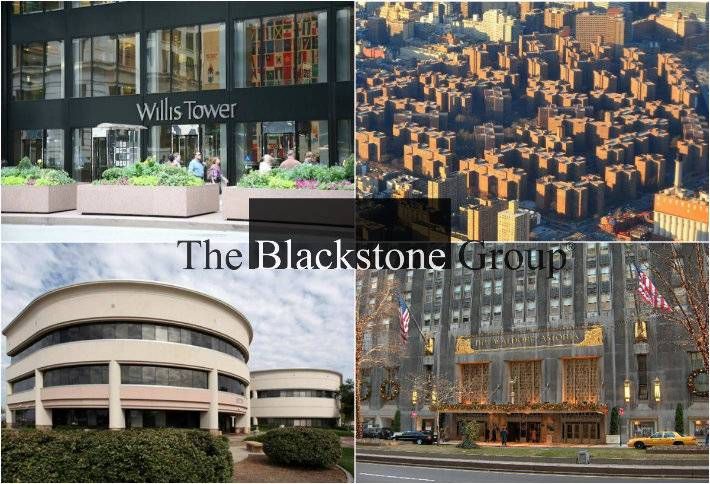 Since closing on the record-breaking $1.95B Waldorf Astoria sale in February, the firm hasn't let up, closing nearly $20B worth of transactions. Here's a look at Blackstone's top 10 deals in 2015. 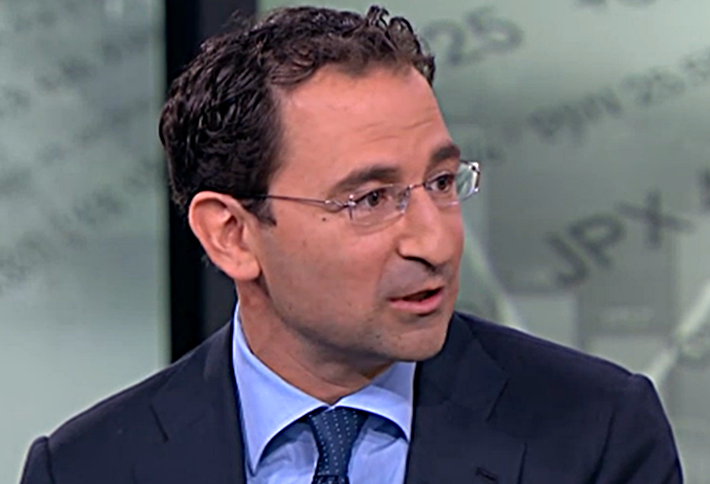 GE came to Blackstone and Wells Fargo with this mammoth deal in mid-March, and the purchase went through in early April. (We've run 5K's that took longer than that turnaround.) When your portfolio needs an immediate buyer, who you gonna call? Well, Blackstone. 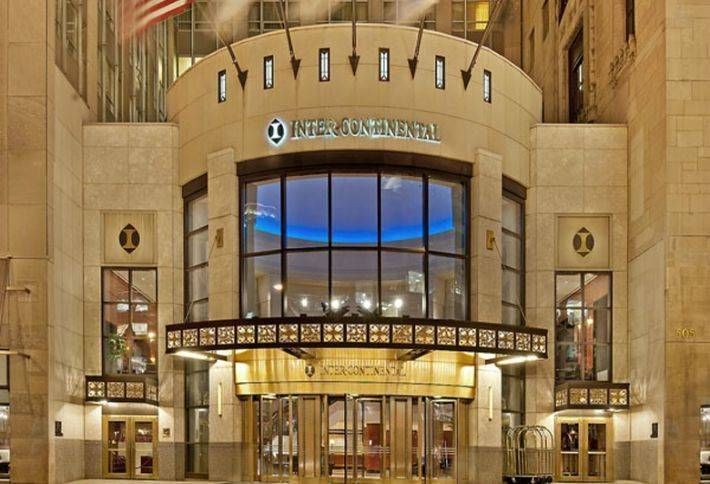 Jumping on the REIT privatization bandwagon, Blackstone snatched up Strategic Hotels and Resorts this past Friday, the most recent deal on our list. This deal, plus buying Hilton and La Quinta over the past decade, makes Blackstone a titan in the hospitality sector. 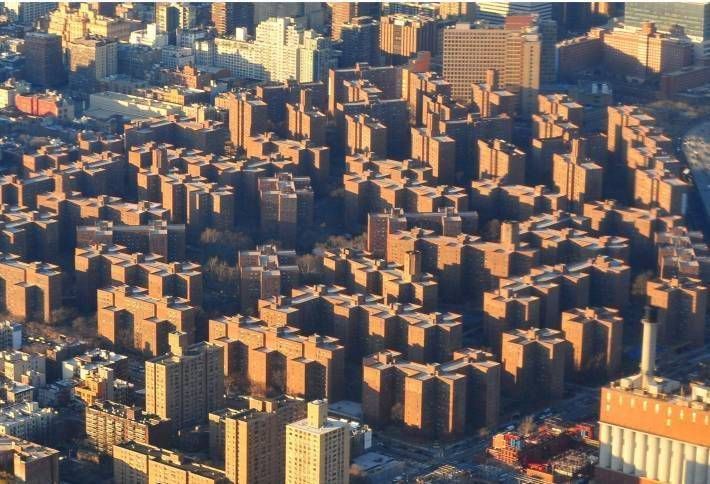 Stuy Town's rough patch—including Tishman Speyer's default on the complex—is heading for an end, as Blackstone partnered with Ivanhoé Cambridge to buy the complex. The companies landed a sweet $2.7B Fannie Mae-backed loan for the project this month. 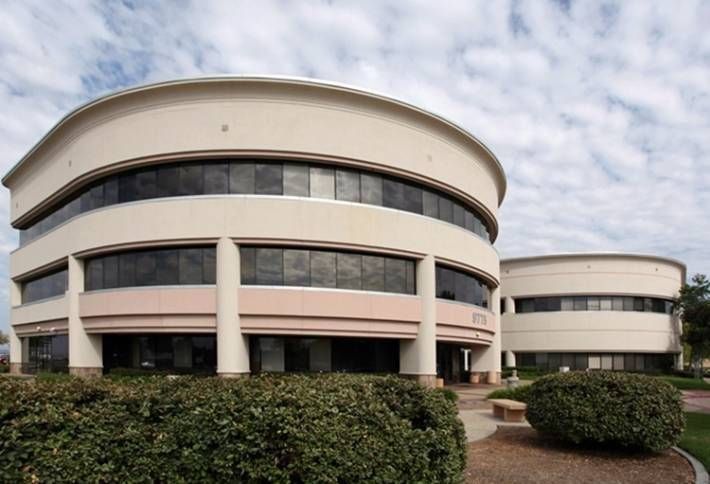 BioMed Realty Trust was struggling as investors pulled away from REITs ahead of the Fed rate hike. But never fear, Blackstone is here! The REIT was bought out by Blackstone for $23.75 a share, 24% more than the share price just a few weeks earlier. 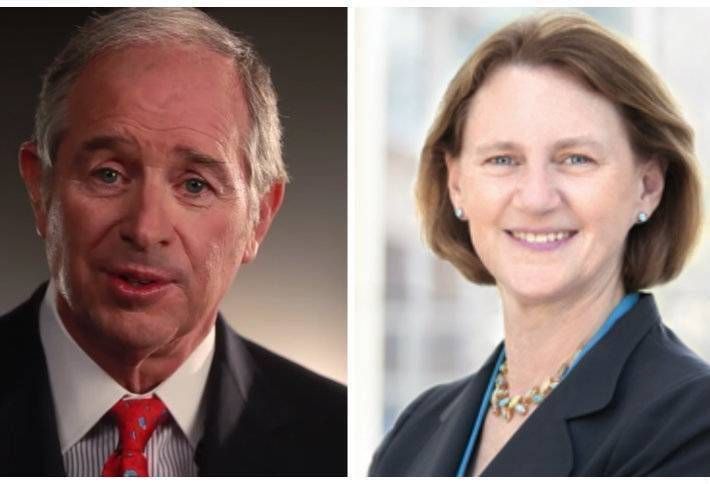 In this largest-ever secondary-market deal, Blackstone snagged 43 real estate fund stakes from CalPERS as the pension fund slimmed down to focus on rental apartments, industrial parks, offices and retail. Blackstone added a special unit to buy shares in investment funds in 2013. 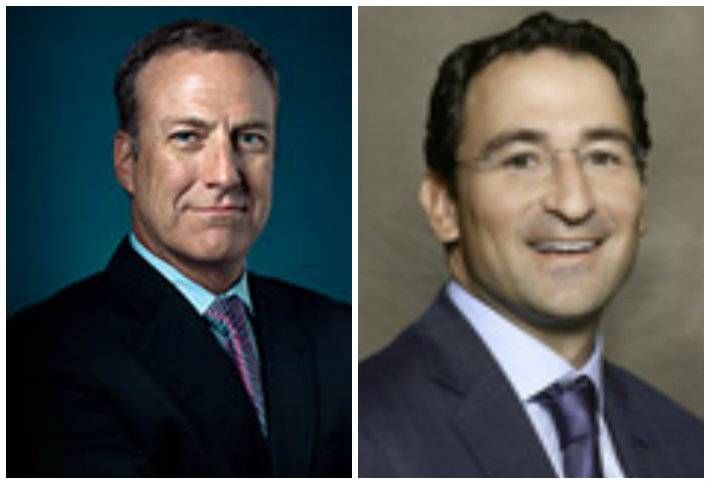 Pile on the multifamily—fresh on the heels of the Stuy Town-Peter Cooper Village deal, Blackstone closed this purchase for a mix of 10,000 mid-rise, high-rise and garden-style apartments just this month. Greystar will remain property managers, with Blackstone having the controlling stake. 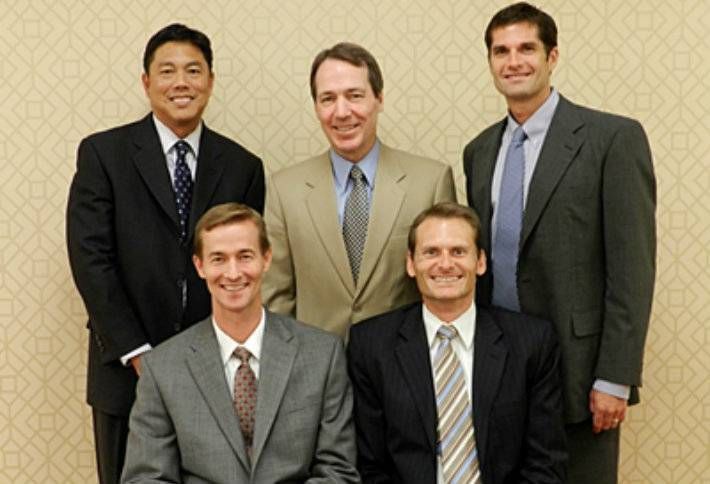 In another REIT buyout, Blackstone paid $15.85 a share for Excel Trust—15% above the NYSE value on the day of the announcement. Excel Trust invested on a "necessity based model," meaning it steered clear of retailers who were threatened by e-commerce—something that clearly caught Blackstone's attention. 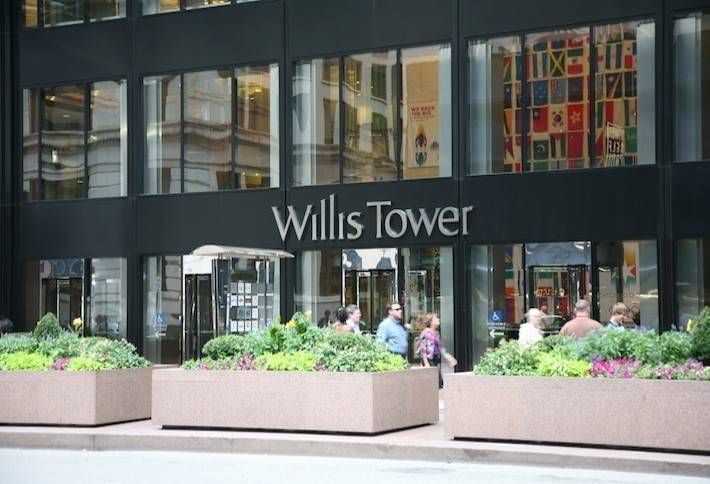 With this purchase, Blackstone set a record for the most expensive office building in Chicago—but the cash won't stop there. The company looks to shell out $150M upgrading the tower's retail area and $103M to revamp the observatory. 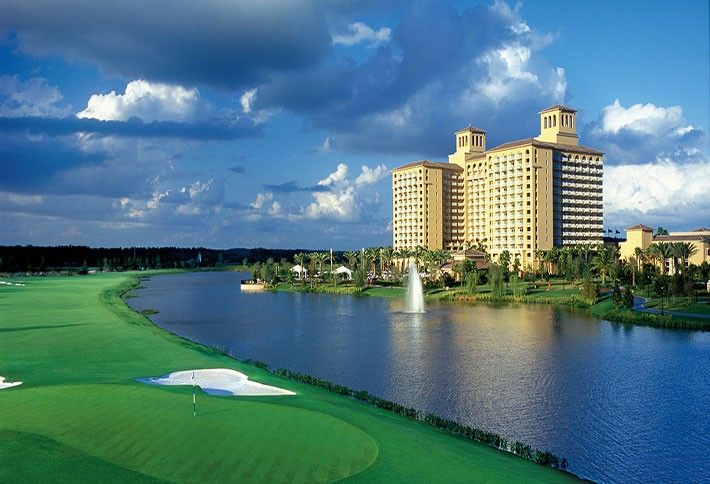 Blackstone grabbed the JW Marriotts in Orlando and Phoenix Desert Ridge, AZ, plus the Orlando Ritz-Carlton, in this sweet $1.3B deal with Paulson & Co. The hotels combine for 470k SF and 2,500 room keys. 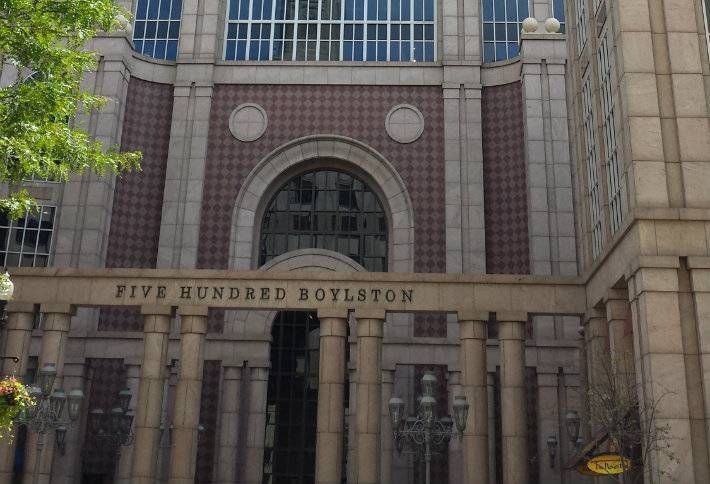 Turns out Blackstone isn't just a buyers club. We round out this list with the company's hush-hush sale of two Boston office buildings, 500 Boylston St and 222 Berkeley St, to JPMorgan and Oxford Properties. Blackstone's dumped a lot of Boston office property recently, including five towers for $2.1B in May 2014.