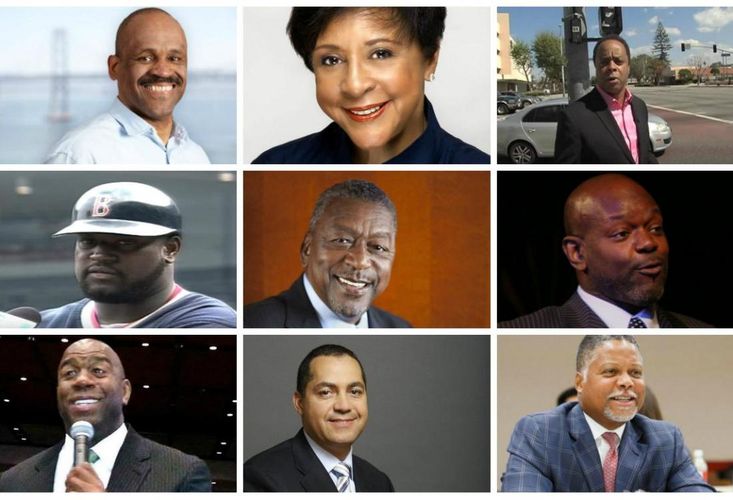 In honor of Dr. Martin Luther King, Jr. Day, Bisnow compiled this list of nine top African-American commercial real estate icons who have not only built massive fortunes but who are transforming communities across the country. 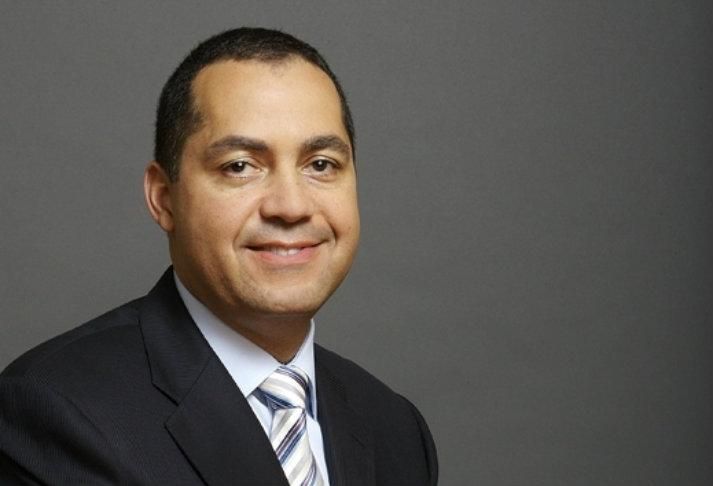 Don is the founder and CEO of the Peebles Corp, the largest African-American-owned commercial real estate developer in the world—with over $4B in hotels, high-rises and other commercial real estate. Born the son of a car mechanic in DC, Don dropped out of Rutgers to break ground on his first development at 27-100k SF. "The projects we tend to be attracted to are those that have greater impact, greater symbolism," Don told Forbes last year. "Our number one focus is that our buildings are vehicles or symbols of opportunity. Our goal is to develop projects that transform communities."

Service: Don and his wife Katrina have worked with their share of charities and foundations over the years, like the Recreation Wish List, the Women’s Cancer League, Cancer Link, United Way, Honey Shine and the Miami Children’s Hospital Auxiliary board. 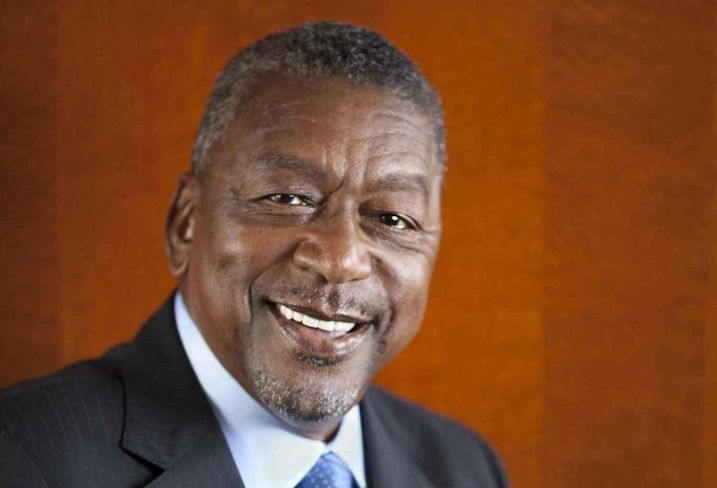 Bob is the founder of The RLJ Companies, a business network that includes RLJ Lodging (founded by another titan on our list, Tom Baltimore), one of the largest publicly traded REITs in the country. Prior to founding The RLJ Companies in 2004, Bob launched Black Entertainment Television before selling it to Viacom for approximately $3B, becoming the first African-American billionaire in history. He's also the first African-American owner of an NBA franchise. One of his greatest secrets to his success, he told Bisnow last year, is learning from failures. "Certain attributes of a business fit me, and basketball is not one of them," he says.

Service: Bob is involved with multiple charitable initiatives, including raising funds for hurricane preparedness in the Bahamas and donating $30M to an entrepreneurship program in Liberia. In 2012, Bob hatched a plan to raise cash for Malaria No More. 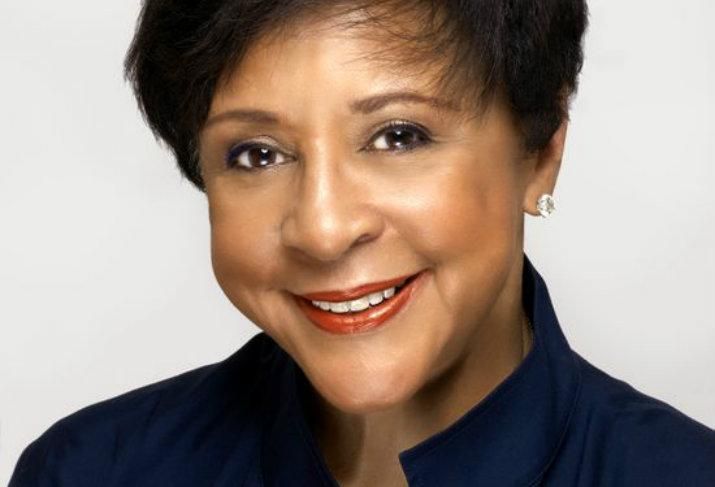 Sheila made her entrance into the hospitality industry in 2002 when she started planning the development of a luxury resort in Middleburg, VA. Today, Sheila serves as CEO of Salamander Hotels and Resorts, a group of six hotels in Florida and in the DC area. Previously, she was the co-founder of BET with her former husband Robert Johnson and was the first African-American female billionaire. "I really want to become one of the premier luxury hotel markets," she told USA Today last year. "I want to take care of the client and that's what's going to separate me out from anybody else."

Service: CARE named Sheila a global ambassador in 2006, after which she started the the “I Am Powerful” challenge asking folks to join a global movement to empower women in the fight against poverty. Sheila helped raise more than $8M for the cause in less than a year by going dollar-for-dollar on donations. 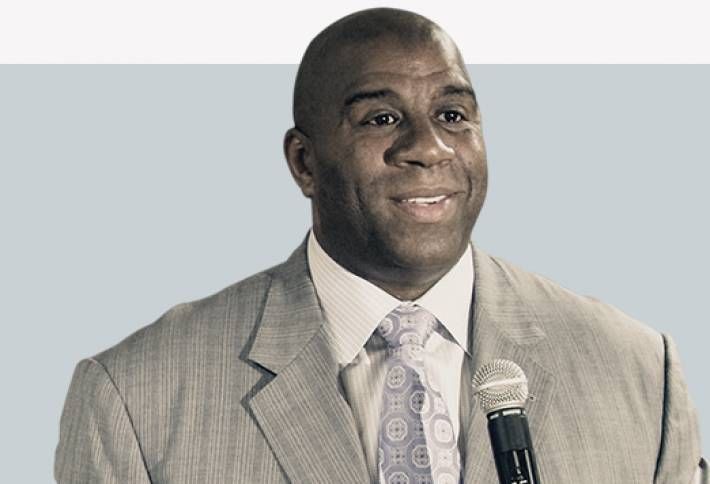 While still active in basketball, powering his way to five championships, Magic founded Magic Johnson Enterprises, a billion-dollar conglomerate that includes a big commercial real estate portfolio (including 31 Burger King restaurants in the Southeast, and 13 24-Hour Fitness chains). Magic has helped finance 31 real estate development projects in 13 states and Washington and in 2008, Johnson raised over $1B to invest in urban neighborhoods. “I get asked if I’m trying to help minorities or make money,” Magic recently told Sports Illustrated. “My answer is, I’m trying to do both.”

Service: Besides his business work in urban communities, Magic is a major philanthropist through his Magic Johnson Foundation. Under the MJH umbrella, Magic develops and funds a number of programs for HIV/AIDS awareness, academic scholarships and community empowerment centers. 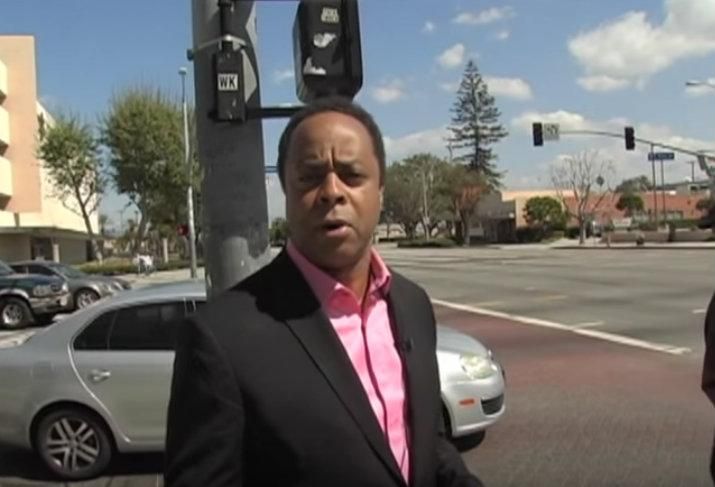 Quintin's new umbrella organization Capri Investment oversees $3.7B in assets--but he told Crain's Chicago Business in March he wants to double that over 12 to 18 months. He's known for his real estate innovation, spearheading Capri Capital’s development and launching of one of the industry's first real estate mezzanine funds. Quintin also invests heavily in Africa where he says he has high hopes for the continent's growing population and strong economic growth. “We believe this is an ideal time, almost a countercyclical time, to enter Africa,” he said.

Service: Quintin and his wife Diane heavily support the Primo Center for Women and Children a transitional homeless shelter on Chicago’s west side founded by Quintin’s father. The philanthropic duo also both sit on the All Chicago boards, which includes oversight of projects like the Chicago Alliance to End Homelessness. “Homelessness and poverty are global and disproportionately affect so many people of color,” Quintin told Michigan Avenue in 2013. 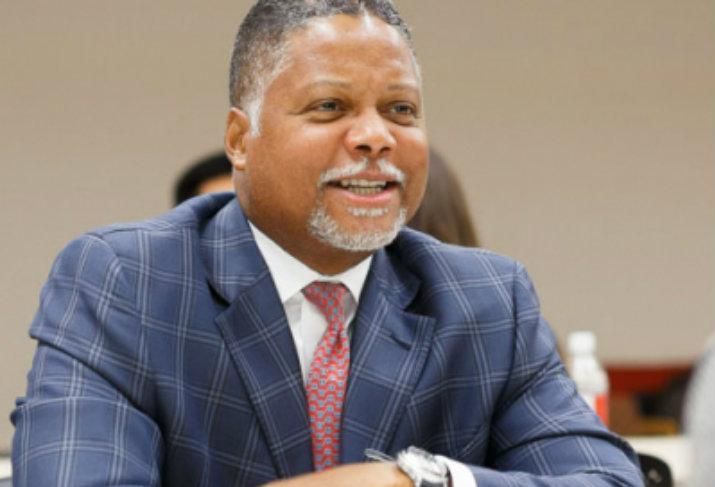 Kenneth is the founder and managing partner at Integrated Capital, a hotel-focused with deals in excess of $2B since launching in 2004. Before branching out on his own, Kenneth worked in private equity real estate acquisition and development, managing $1.5B of acquisitions while securing $2B in debt financing. Kenneth received a BA in Political Science from the University of California, Berkeley and a MBA from Harvard Business School, and he’s currently an “Entrepreneur in Residence” at Cornell’s School of Hotel Administration.

Service: Ken sits on the board of the Challengers Boys and Girls Club in LA, and the Andre Agassi Charitable Foundation for at-risk youth in the Vegas area. He's also the former chairman of the City of Los Angeles' Community Redevelopment Agency as well as former chapter chair of the Young Presidents Organization. 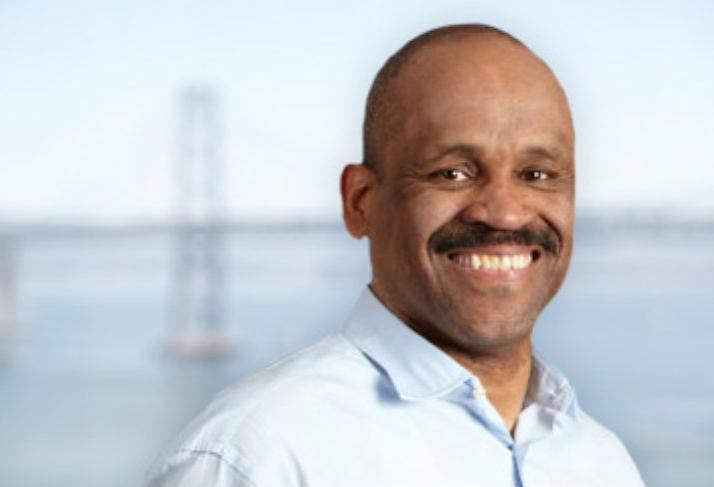 Founded in 1987, Victor's firm MacFarlane Partners is the leading minority-owned real estate investment management company in the country. Specializing in developments in gateway cities, MacFarlane Partners has had as much as $20B in assets under management. Along with Magic Johnson, Victor has helped revitalize urban areas. “Urban investments were just assumed to be social investments because it seemed you could not make institutional-level returns,” Victor once told Multifamily Executive. “But our attribution analysis of retail proved that the buying power in the inner city for basic goods and staples was equal to or greater than most suburban communities in California.”

Service: As evidenced by his investments, Victor continues to push forward with his drive to improve impoverished neighborhoods. "Inner-city redevelopment to me is a calling. A mission. Something we have to do," Victor told Washington Business Journal in 2007. "It’s a critical component of providing integration from a business and living perspective of neglected communities and people." 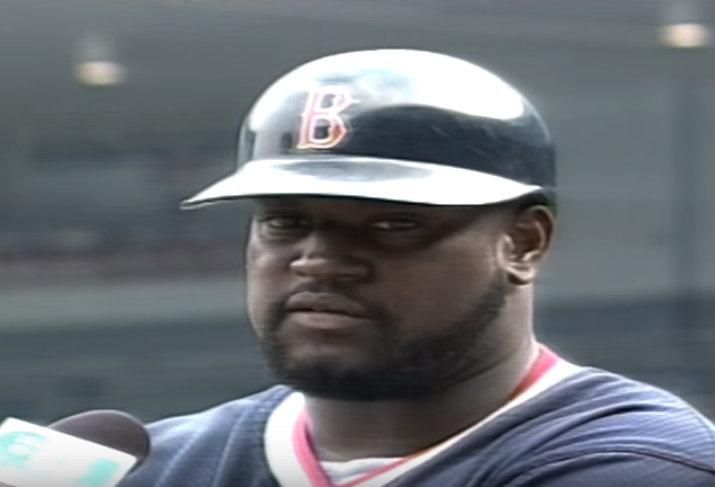 The "Hit Dog" played first base in the MLB for 12 years, winning the American League 1995 MVP along the way. After retiring, Mo founded OMNI New York, a 500-employee company specializing in rehab of dilapidated affordable housing. As of 2015, Mo owns over 12,000 affordable housing units across the country in minority communities—a niche he will continue to serve, he says. "In the future, we could do some mixed-income housing," he told Commercial Observer last year. "But again it would probably be in the neighborhoods that we work today in. That’s our niche and that’s what we do. The focus here will be affordable housing."

Service: From schools to hospitals, Mo has donated to a large variety of charities, including the Jackie Robinson Foundation, which awards four-year scholarships to academically gifted students of color with financial need, local Boys & Girls Clubs, along with several community baseball organizations. Mo was also given the 1995 A. Bartlett Giamatti Award for Community Service. 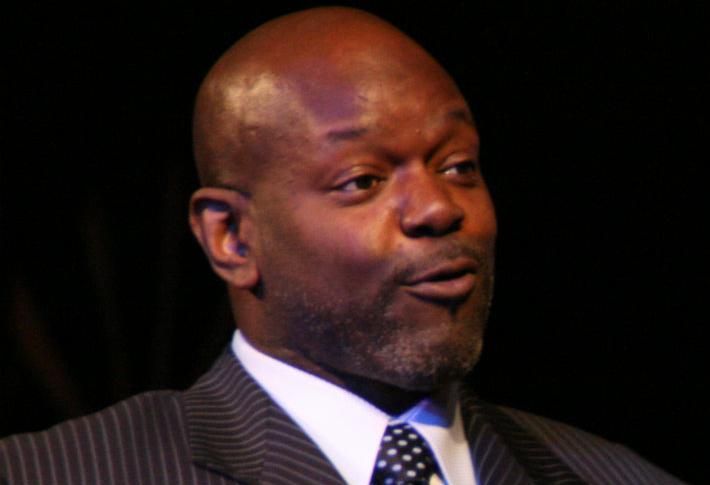 Unlike many athletes before him, NFL Hall of Famer and Super Bowl champion Emmitt Smith is scoring touchdowns off the gridiron. Just a year after retiring in '04, Emmitt became CEO of Smith/Cypress Partners, a development company working to build commercially viable properties anchored by national retail giants, building 4,461 units of affordable housing throughout the country. In addition, Emmitt also co-founded of ESmith Legacy in Dallas, a 100% minority-owned investment and development company.