In a surprising move, the Fed decided against raising interest rates, citing turmoil in global markets and low inflation. We reached out to some of the country's top economists to get an immediate take on the decision. 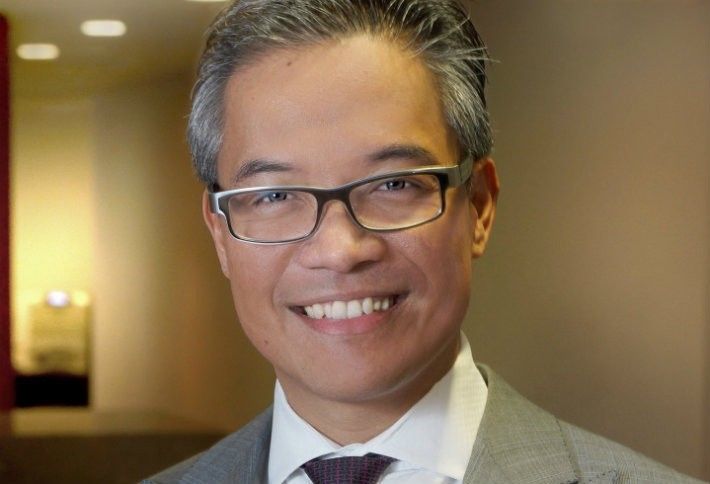 "I expected a nominal increase of about 1/8 of a point, but it turns out the Fed decided otherwise and left rates unchanged. Yes, there’s softness overseas and financial market volatility, but this time I fear that the Fed sent two bad signals: First, that US economic growth is too fragile to withstand the current environment; and second—perhaps more insidiously—that interest rate policy is beholden to equity market gyrations. The Fed’s main job is to ensure full employment and price stability (along with macroprudential oversight, since the 2008 debacle).  I’m not sure they did it very well with this decision." 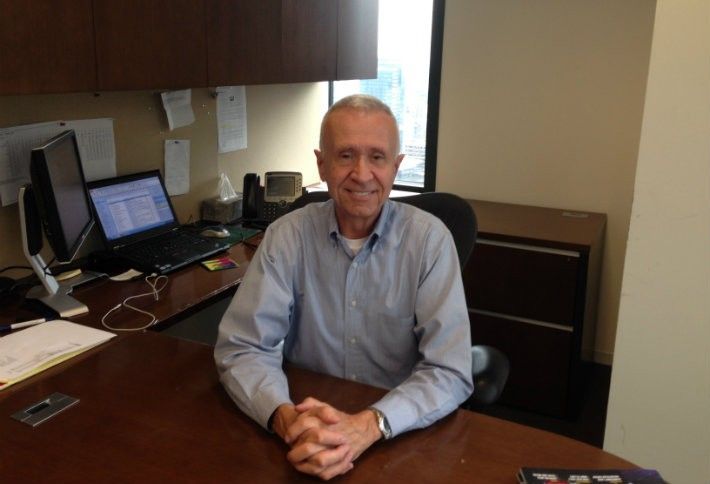 "I’m not surprised the Fed didn’t raise rates, but I’m disappointed. I thought a rate increase, paired with a dove-ish statement, would reassure markets that the domestic economy is strong enough to withstand headwinds from China and the eurozone. Their decision raises more questions than it answers, about the potential strength of these global headwinds. Commercial real estate has enjoyed an incredibly strong run thanks to sustained low rates plus moderate demand and low construction, the results of the subdued rate of the economic recovery since 2009. This combination of factors has been good for our industry. But everyone recognizes the time is drawing near for the Fed to begin to normalize rates. That will be a sign of economic health, not a cause for concern. We’re not there yet, as today’s announcement demonstrates. I think it could come as early as the October or December meetings." 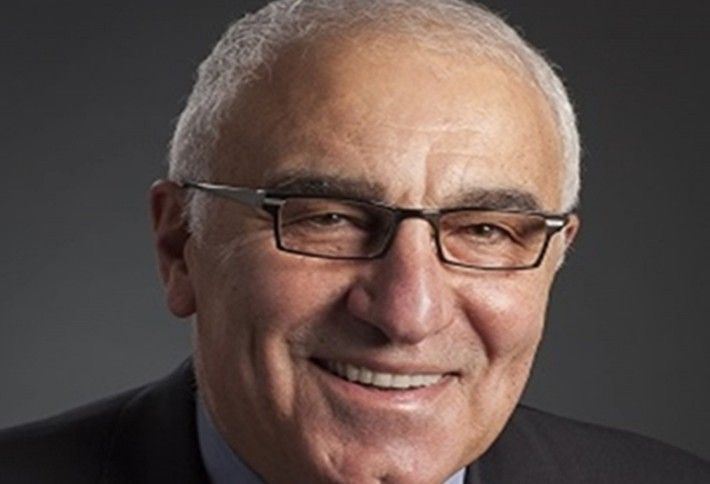 "The most interesting factor in today’s Fed announcement is the lower interest and inflation targets of the members for 2015/16/17…..which imply a slower rate of economic growth for the US and by implication for the world economy. I believe their caution supports the thesis of some economists that we are in a position of secular stagnation. For real estate, this delay in moving up interest rates, in the face of better fundamentals in the industry, will keep global capital flowing to US real estate." 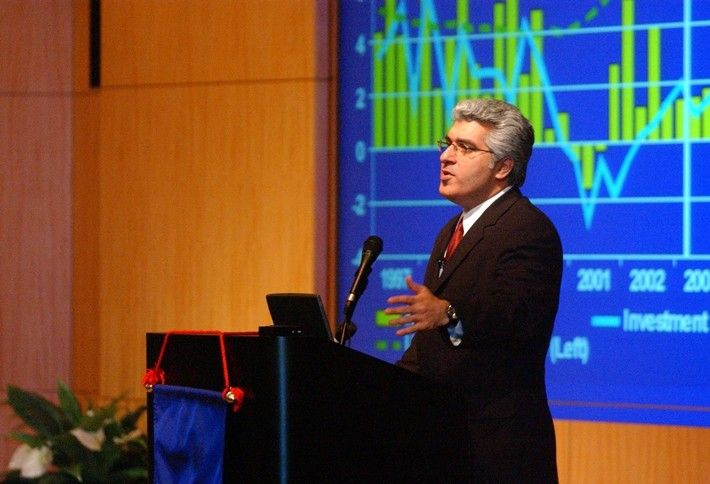 "The Fed had been telegraphing a move in September via its 'key' FOMC member’s public pronouncements and media interviews since early August in the face of all the gyrations in the global economy. Now, they cite the same reasons for lack of a move. They painted themselves in a corner and now think they can hop out of it like a nimble kangaroo? Doubt it. The markets were expecting it, had priced it already so there was no need to wait. Time to move off the zero bound as a rate hike is a signal to fence-sitters in the existing home market that the direction of the rates is now only one way: up—albeit gradually, so it’s time to buy. That will be a signal to single-family homebuilders that it’s time to build more, and for the super-heated apartment sector for builders to temper their expectations." 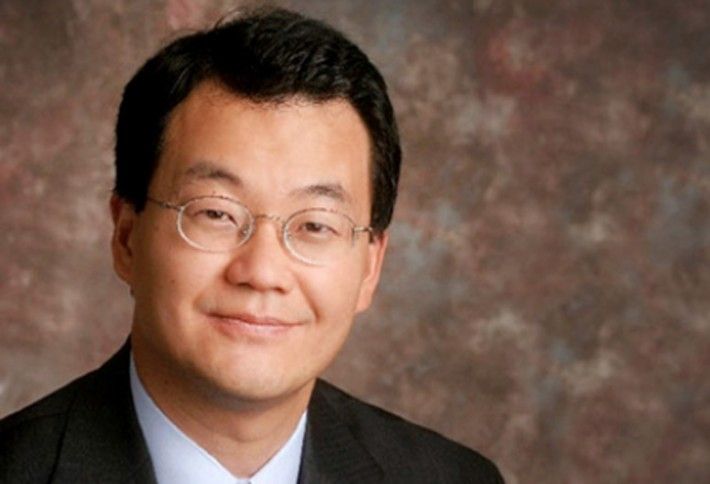 "Going in, there was about a 50/50 chance that they could raise rates by a quarter point. But, from my perspective, whether it was no change or a quarter increase, it really does not matter so much for the housing market or the mortgage rates because past experience shows that the long-term mortgage rates are driven by so many factors and the Federal Reserve short-term is just one of these. Things like inflationary expectation, budget deficit, global economy all have impact on the 30-year mortgage rates. Whether or not the rate change would have occurred today would not have mattered so much. I think what would be more important is how fast and for how long the rate increases when it first takes place. That is to say, is it going to be a cumulative from zero interest rate currently all the way up to 3% in two years, or is it going to be a more moderate pace of increase, because it is near-certain rates cannot remain at the zero level. It would need to be increased. My guess is that it is going to occur in December, but (it could) possibly occur early next year. Just as a final example, to give you one specific era worth noting, back in 2004, which is the last time the Federal Reserve decided to raise rates on a prolonged basis, the Fed raised their rates from o1% to 5.3%, yet over this same time period, mortgage rates moved from 5.8% to 6.3%. So keep that in mind, don't be too excited over the Federal Reserve's decisions." 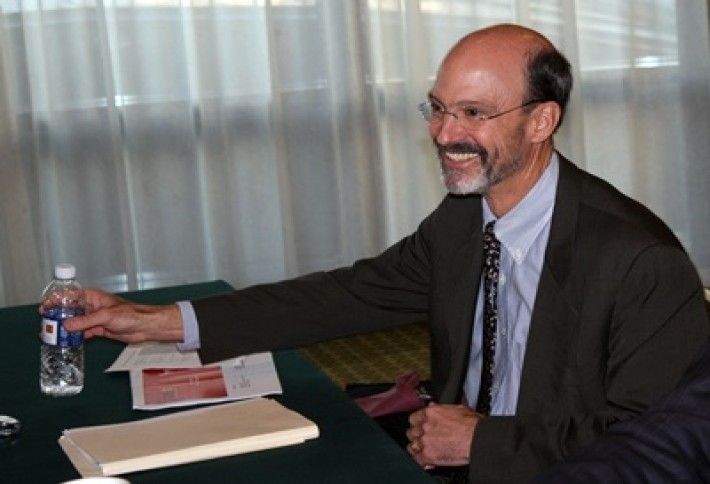 "By holding off, the Fed has ensured another month of conjecture. For the time being, shorter-term debt (including construction loans) may see rates stay lower than they otherwise would have. Longer-term rates shouldn’t be dramatically affected by the Fed’s decision, but are expected to trend upward over the medium term. Regardless of the today’s decision, interest rates remain at extraordinarily low levels." 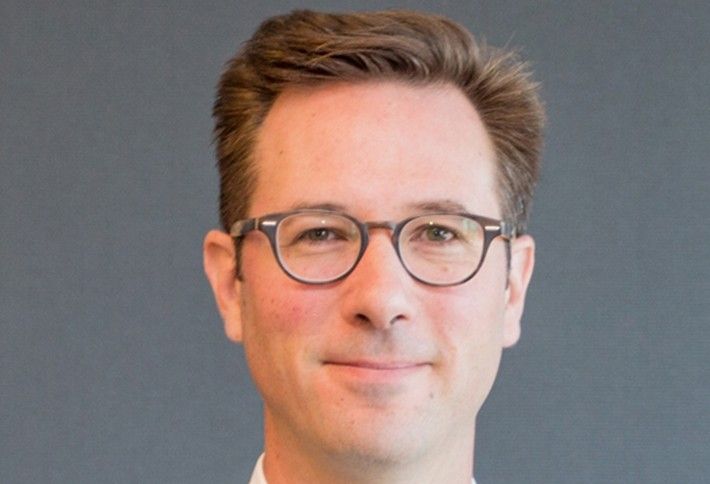 "The Fed’s demurral, once again, to raise rates underscores the difficulties facing the global economy, from China’s slowdown to Europe’s migration crisis to Japan’s flailing Abenomics regime – to say nothing of the brewing discord in Washington around (once again) funding the government and raising the debt ceiling. With a prudence born of hard experience from its improvisations to stabilize and rejuvenate the U.S. economy over the past eight years, the Board of Governors mercifully refrained from throwing so much as a straw on the overfreighted camel’s back.The stay, however, will not likely be for long. By the next meeting on October 27, Congress will have sorted out the fate of the U.S. debt ceiling and budget for the near-term, removing the key domestic uncertainty from FOMC considerations. In the meantime, the perceived inevitability of a rate hike serves as its own mini-stimulus, as homebuyers, firms, and investors rush to lock in low rates. This last dash for cheap capital will fuel commercial real estate transaction volume and drive one last push in values. The rate hike, when it comes, will not immediately impair commercial real estate – investors have long anticipated and priced-in higher rates, and the long lead times for deals and the lags in valuations will mask the initial effect. Still, the rate hike will mark the beginning of the end of both the economic cycle and the real estate cycle, each of which will eke out two or three more years of growth before the next downturn."