Project REAP Works To Level The Playing Field In CRE

It was six years ago that Shmel Graham first had the opportunity to learn about her passion: commercial real estate. A lawyer by training with degrees from the University of Michigan and Indiana University in Indianapolis, Graham had always been fascinated by the built environment in her home city of Los Angeles, but had no contacts in the industry. 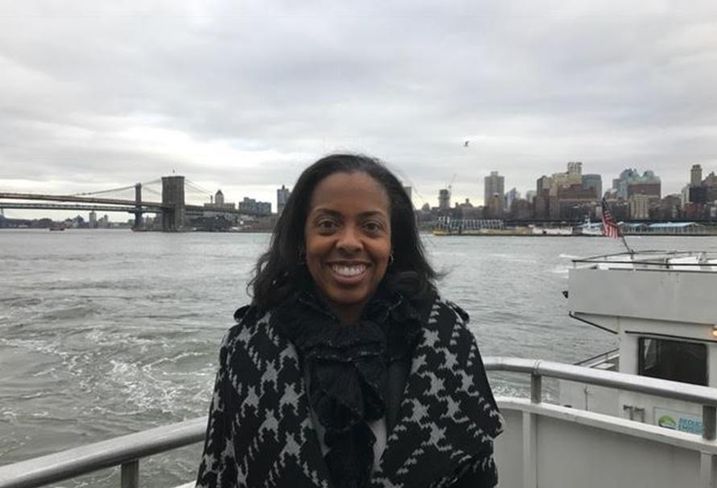 "I couldn't figure out where those jobs were," Graham said.

After doing internet research, she tried submitting applications to developers, but would never get a response. Finally, after finding out about the Real Estate Associate Program, or Project REAP, through an email listserv run by Starlett Quarles, the board chair of L.A.'s Project REAP, Graham applied.

The national program focuses on training minorities in CRE and helping them gain access to jobs.

After a selective application process, REAP participants meet twice a week for about 10 weeks with CRE professionals who mentor them. The program costs $750 for participants. 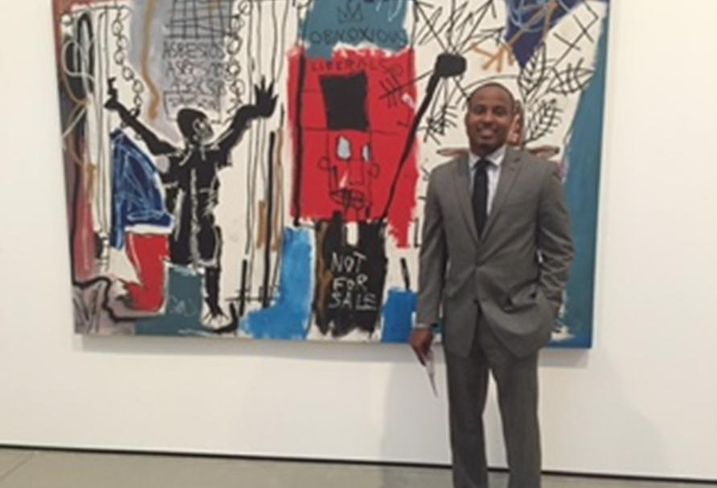 “So it gives you a great framework of just understanding what is commercial real estate," Graham said.

She said having the opportunity to take a deep dive into CRE, learning the lingo and all facets of the industry was invaluable.

Almuhtada Smith, a UCLA School of Law graduate, agreed. Before the program, he didn't know much about the different careers available in CRE.

"I still practice law, but I had an interest in learning more about the commercial real estate business and potentially transitioning to the business side," said Smith, who is an attorney for Jenner & Block. "REAP kind of demystified the entire industry to me."

The program has helped him look at charting a long-term path to becoming a developer. 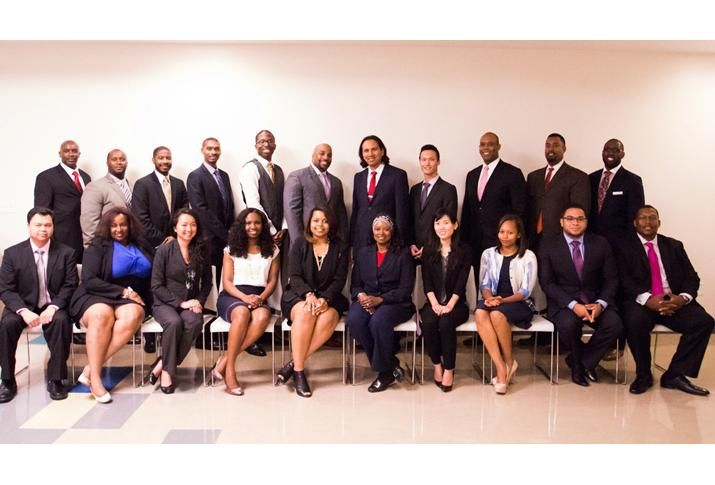 As a result of the program, both Graham and Smith were able to continue their networking after graduation from Project REAP. The program includes a one-year membership for its graduates to commercial real estate organizations, including ULI and ICSC.

Quarles said she has been impressed with the caliber of students in the L.A. program, including lawyers and Harvard MBAs.

What distinguishes Project REAP from other programs is it gives its graduates access and exposure to organizations and people they would not normally have access to, Quarles said.

She said it is a challenge for minorities to enter the field, and many do not even know about it.

"It's about providing opportunities of access and opportunities to a generation and a people that have traditionally been shut out," Quarles said. "It's been a predominantly white male industry for quite some time."

Among senior CRE executives, white males hold 77.6% of the jobs, according to a 2013 Commercial Real Estate Diversity Report that includes EEOC data. 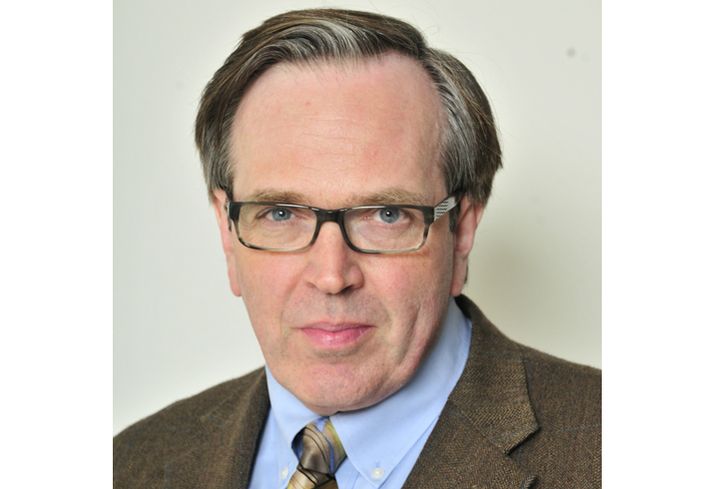 About 25% of Project REAP participants nationwide either land a position or enhance their careers as a result of the program, according to Project REAP president and executive director Gregg McCort.

"We link them to companies and decision-makers should they choose to elevate themselves," McCort said.

Based in New York, Project REAP now has more than 1,000 graduates across the country. Its local chapters include L.A., Atlanta, Chicago, Dallas, Cleveland and Washington, DC. Kansas City is being added in March. 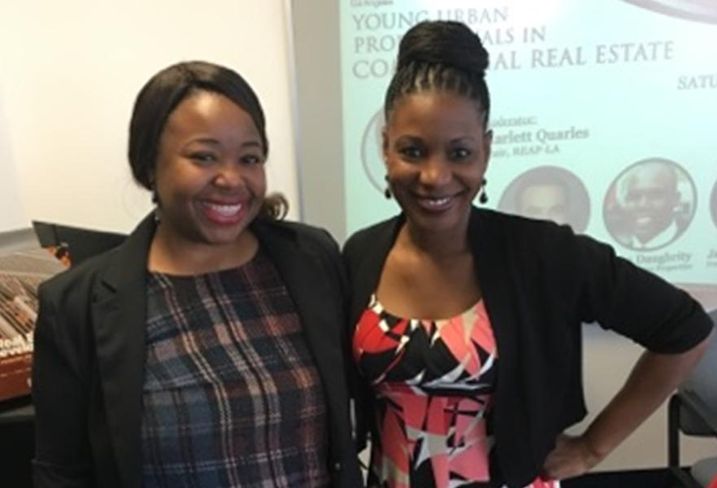 London Kemp (left, pictured with Starlett Quarles), a 2012 Project REAP graduate, said the program has had a tremendous impact on her career.

Prior to Project REAP, she was a real estate associate for In-N-Out Burger.

However, after meeting a representative from Walmart through Project REAP, she was hired as Walmart's operations manager and relocated to Arkansas where she managed 80M SF of leasable property.

"But for the REAP program, I wouldn't have had the exposure and access that allowed me to create a progressive path in as short a time frame as I did," Kemp said.

She has tripled her salary and been able to manage a global portfolio since leaving In-N-Out Burger four years ago. 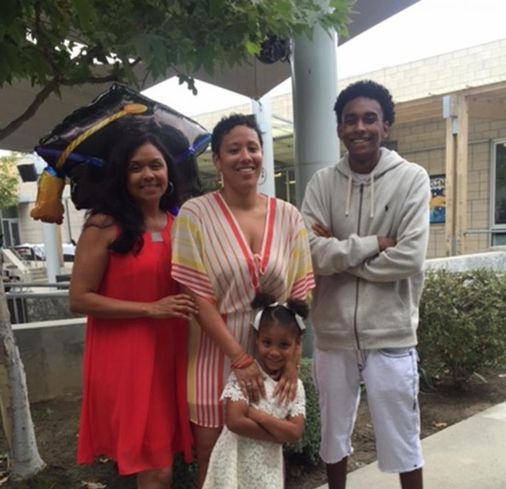 Project REAP graduate Treana Allen, an attorney, said she has also appreciated being able to hear from players associated with big corporations, including Starbucks.

"I met people I never would have met any other way," said Allen, who has opted to keep practicing law while not ruling out buying CRE property in the future.

For Graham, the expertise she gained has truly paid off. Now as director of the Operations Innovation Team in L.A. Mayor Eric Garcetti's office, she is also the project lead for real estate asset management and said the contacts she gained from Project REAP have served her well.

A program like Project REAP is highly valued and badly needed, according to its participants.

"Real estate is all relationship-driven, so if you’re already marginalized from the process and the industry, you’re never going to really find your way in," Graham said.