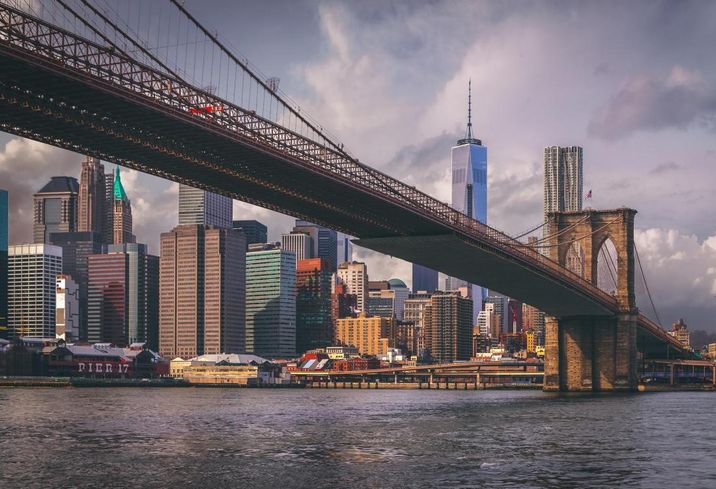 The New York-based firm’s parent company, BGC Partners, confidentially submitted paperwork to regulators for a proposed IPO in February. BGC plans to spin off two real estate-specific companies into one entity under the Newmark Group name, including the Newmark Knight Frank brokerage and Berkeley Point Financial, a mortgage firm BGC acquired in July for $875M.

Ahead of the proposed public offering, Newmark Knight Frank Chairman Jeffrey Gural stepped down in October to serve as chairman of Newmark Holdings, now rebranded as GFP Real Estate, to fend off any confusion ahead of the IPO.

Newmark also did a major rebrand in June, dropping Grubb from Newmark Grubb Knight Frank in preparation for the public offering. BGC, which acquired Newmark Knight Frank in 2011, has been weighing options to unlock shareholder value in the brokerage since late 2015. Selling or spinning the company off into a publicly traded entity has been on the table since the purchase.

During an earlier announcement of the IPO, BGC Partners CEO Howard Lutnick said the firm would likely go public between late September and November.

According to the filing, Newmark has been the fastest-growing U.S.-listed commercial real estate services firm since it was acquired by BGC. The company reports more than 35 acquisitions over the past six years.

For the 12-month period ending June 30, Newmark Group generated revenue of $1.5B. Its compound annual growth rate since being acquired is 41%, and its annual growth for the 12 months that ended June 30 was 11%.