10 Possible Headline-Stealing M&As We Could See in 2016 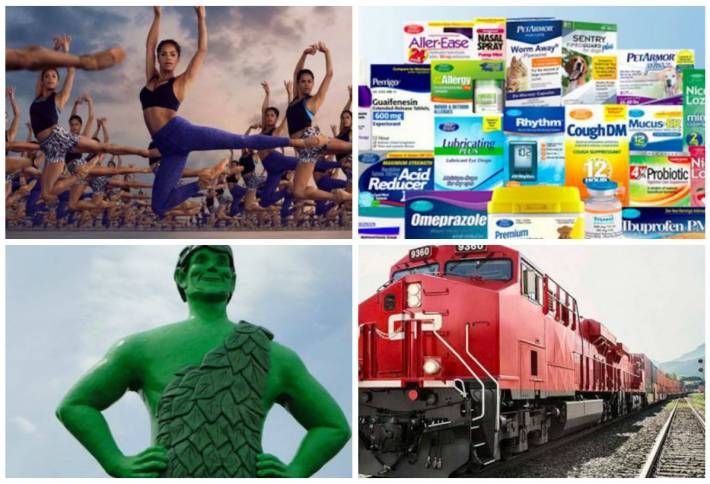 2015 was a record-breaking year for M&As, both nationally and globally. Here in the US, we're on track for more than $4T worth of deals by year's end, the highest since 2007.

November alone saw $606.6B in transactions, the highest ever in the world. And while there may not be room for too many more titans to join forces, experts predict the momentum will continue into 2016.

So what M&As might we see grabbing headlines next year? Here are some predictions. 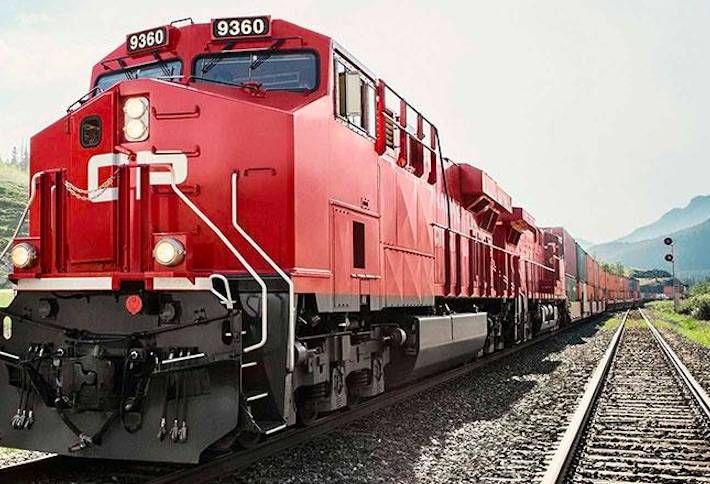 After being rejected twice, Canadian Pacific is sweetening the pot. On top of its $30B cash and stock offer, it's offering a contingent value right, worth up to $3.4B, to be paid if the value of the shares decline during a prolonged regulatory review. Norfolk Southern is ranked the worst-performing Class 1 railway, according to the industry benchmark operating ratio, and if Canadian Pacific can turn it around, it could be the catalyst for consolidations in a sector that hasn't had major mergers since the '90s.

2. Under Armour and Lululemon 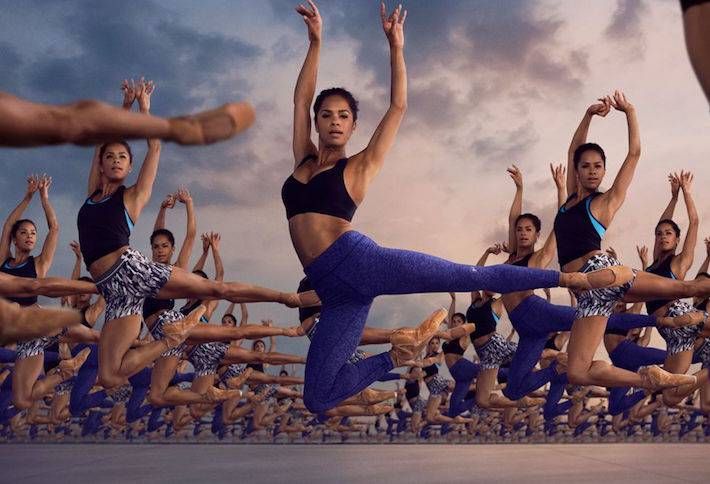 Rumored merger: Under Armour and Lululemon

Under Armour is experiencing remarkable growth, and had its first billion-dollar quarter ever this year. Plus its female-targeted campaigns, like the Misty Copeland ads (pictured), put it in direct competition with Lululemon.

One person who thinks a brewing acquisition is a possibility: Lululemon founder Chip Wilson. He revealed that he considered buying Under Armour when he was running things and Lululemon was worth twice as much as Under Armour. Now that Under Armour is worth three times Lululemon, he figures someone on the other side is thinking the same way. 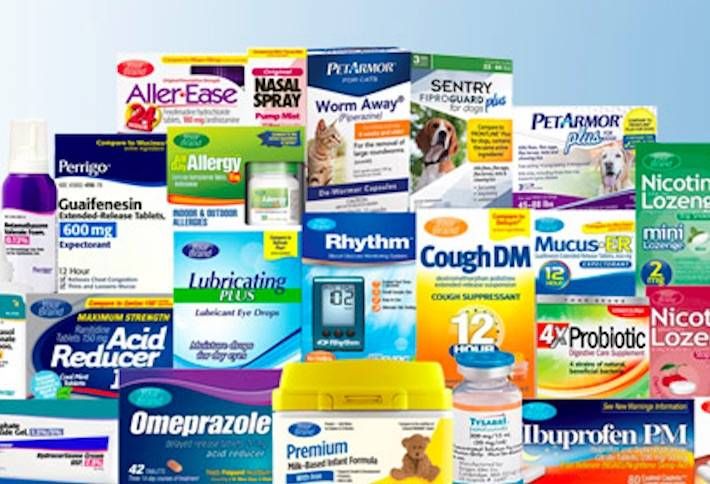 After Mylan's hostile bid for Perrigo failed, the two could end up competitors. Both will be targeting companies with over-the-counter products. Perrigo CEO Joseph Papa says they're looking at consumer-facing assets like cough and cold remedies, allergy medicine and other OTC products. Meanwhile, Mylan is sticking with generic products. A few companies you might see in headlines with either Mylan or Perrigo are Impacts Laboratories, Stada Arzneimittel AG or Taro Pharmaceutical Industries. 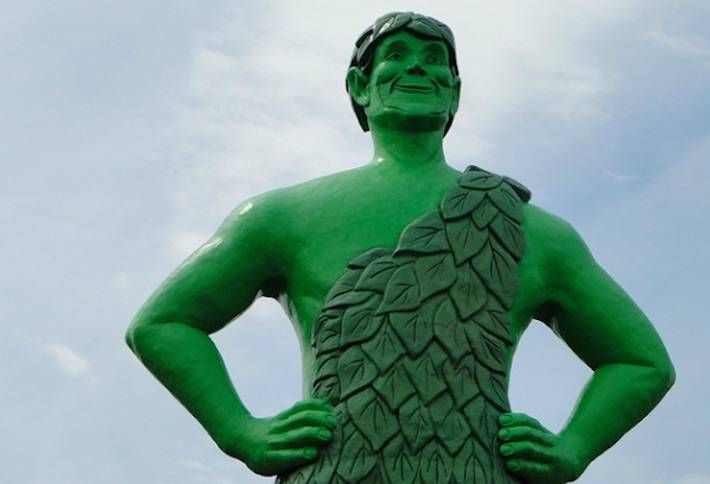 America is getting healthier and more organic while packaged food companies are getting more nervous. So what's one solution? You guessed it! General Mills is one of the largest packaged food companies in the country, with roughly $18B in annual revenue and a $35B market cap (as of today). It would take a giant like Nestlé to acquire General Mills, a move that has been speculated for some time. It's estimated the takeover would cost around $40B. 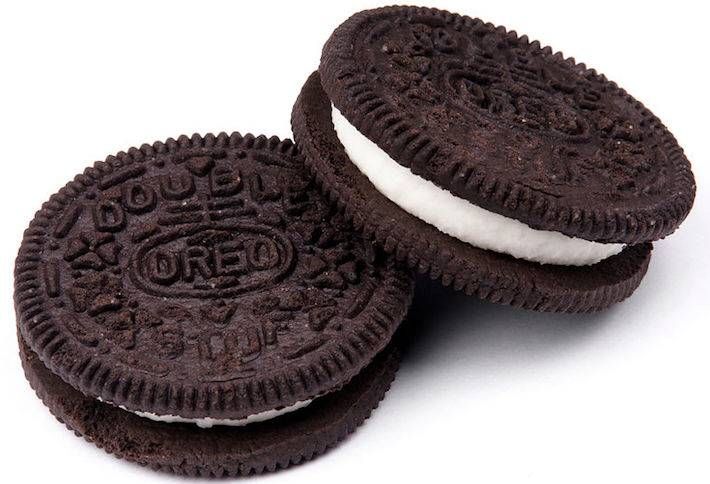 The pairing of these two brands would be a snackfest of global proportions, complete with favorites like Oreo, Chips Ahoy, Trident, Sour Patch Kids, Triscuit, Wheat Thins, Quaker, Doritos, Gatorade and more. It would also help Mondelez's shares nearly double in four years. 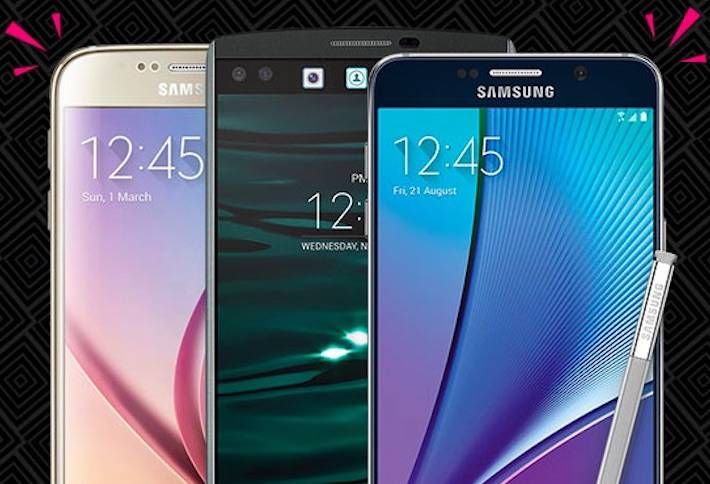 Comcast may be licking its wounds after its failed Time Warner merger, but that doesn't mean it's planning on backing down. There's already speculation that Comcast may be looking to get into the wireless market by acquiring T-Mobile. The first clue: the cable provider has already put Verizon on notice that it "intends to exercise its option to resell cellular service using the carriers network." While the two companies seem to have completely different competitive attitudes, the deal would still make sense, especially since we already know T-Mobile parent company Deutsche Telekom has been trying to get rid of the carrier for a while. 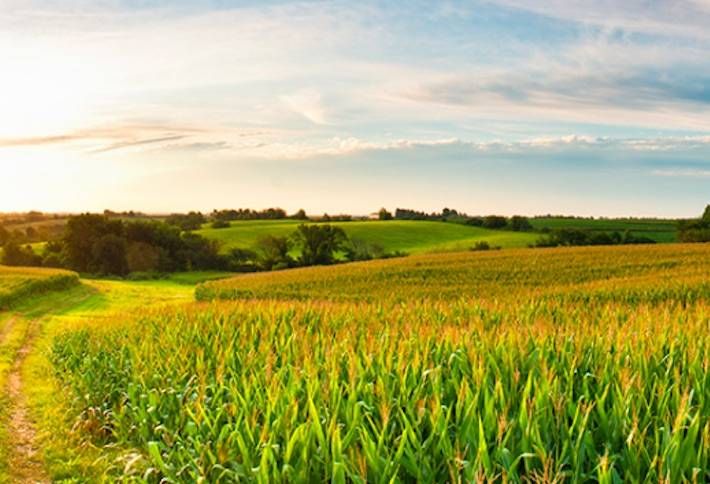 If at first you don't succeed...Syngenta turned down Monsanto's $46.6B bid just this August. But now that it's in talks with ChemChina, otherwise known as China National Chemical, Monsanto is considering putting in a new offer. Joining the world's largest seed company with the world's largest pesticide company could be a killer combo. But will regulators think it's too killer? 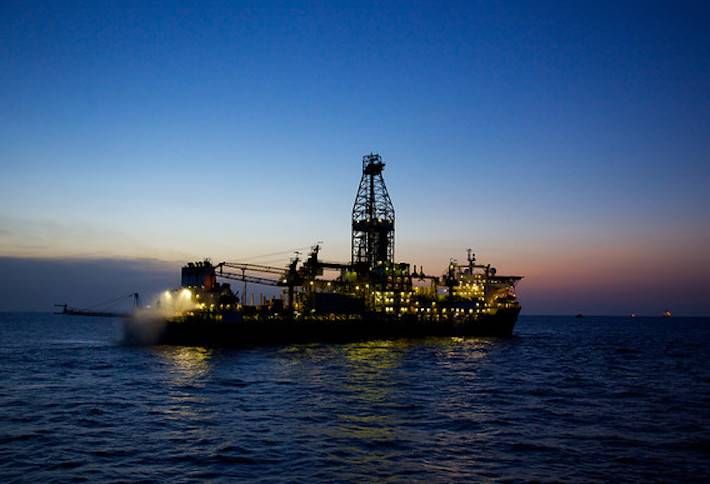 In what could be the first big acquisition since the oil price collapse, Exxon Mobil may acquire Anadarko Petroleum's multibillion-dollar stake in Mozambique's massive gas reserves. Exxon's competitor for the deal is Qatar Petroleum. 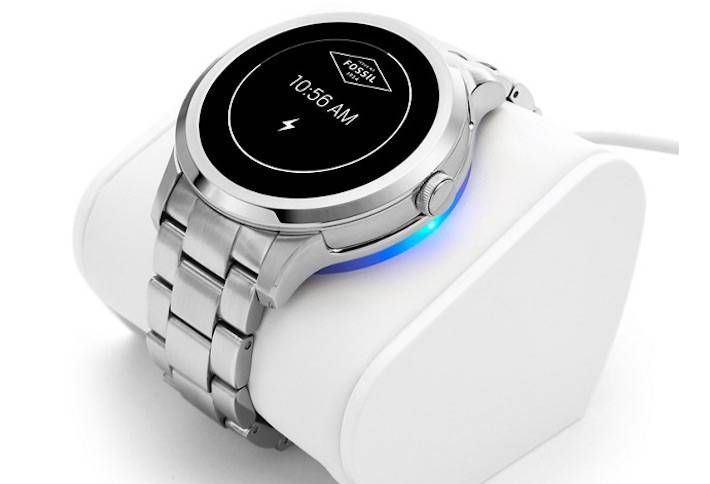 Fossil just bought Misfit, which makes it a prime target for Nike. Nike ventured into the wearable market with Nike Fuel, but it never really caught on, so a Fossil acquisition might be just what the doctor ordered. 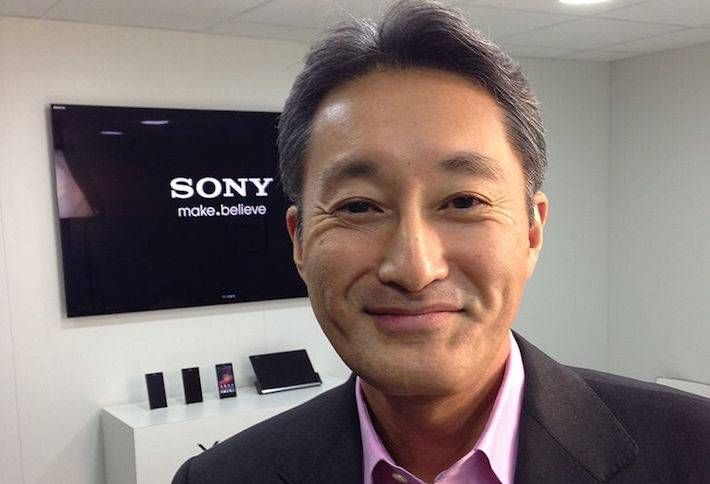 Speaking of doctors, you know what they say about an Apple a day. Tech and entertainment go hand-in-hand, so this one is a long time coming. With more than $200B cash, Apple is perfectly poised to target a content company like Viacom, HBO or Sony Corp. We're guessing Apple will lead the charge and other similar acquisitions will follow suit.